Avery Gordon is a Professor of Sociology at the University of California, Santa Barbara and Visiting Faculty Fellow at the Centre for Research Architecture, Department of Visual Cultures, Goldsmiths College, University of London.  In 2012, she was the Anna Maria Kellen Fellow at the American Academy in Berlin where she worked on a collaborative project with Ines Schaber exhibited at dOCUMENTA (13).  She is the author of Notes for the Breitenau Room of The Workhouse—A Project by Ines Schaber and Avery Gordon; Keeping Good Time: Reflections on Knowledge, Power and People and Ghostly Matters: Haunting and the Sociological Imagination, among other books and articles.  Recent scholarly publications have appeared in South Atlantic Quarterly, Race & Class, PMLA, and other collections. Her work focuses on radical thought in action and over the last few years, she has been writing about captivity, war and other forms of dispossession and how to eliminate them.  Since 1997, she has co-hosted No Alibis, a weekly public affairs radio program “No Alibis” on KCSB 91.9 FM Santa Barbara.  She is also he Keeper of the Hawthorne Archives, which records the living history of the arrival and existence of a group of runaways, secessionists and in-differents who form autonomous zones and settlements, and have receded from living as obedient (and also resistant or resisting) subjects. 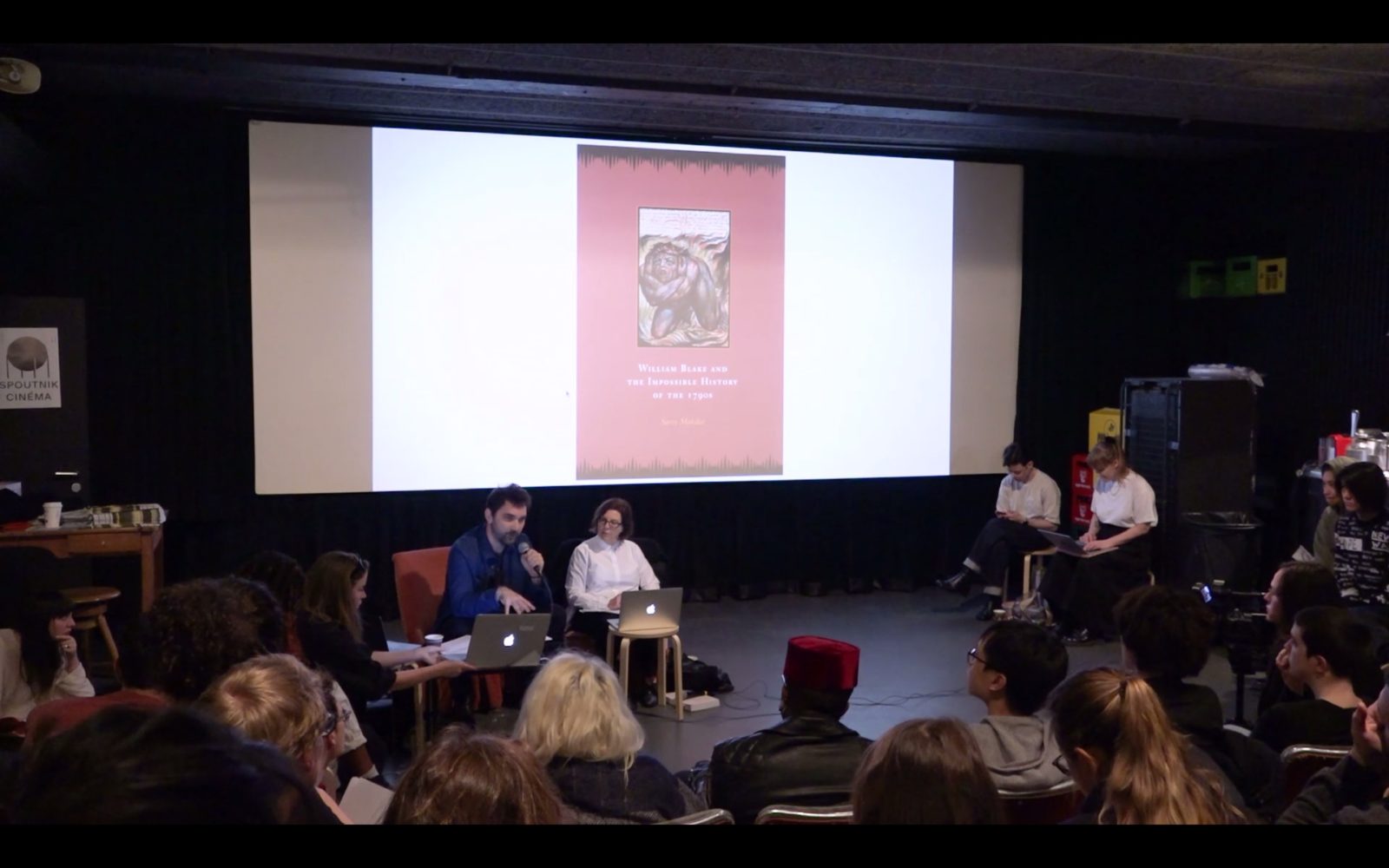 In English, the word “possession” has two divergent meanings, perhaps not quite accidentally. It’s earliest sense is taking possession or occupation, which becomes legal property. The second meaning is of a thing…