After training as a graphic designer, Carmen Jaquier turned to directing and secured a Bachelor’s degree at the ECAL, followed by a Master’s degree in screenwriting from HEAD-ECAL. She has directed several short films, including Le Tombeau des filles (2011), which was awarded a Leopard of Tomorrow in Locarno. She took part in the collective film Heimatland (2015). Les Paradis de Diane will be her second feature film and is scheduled for release in 2022 or 2023. 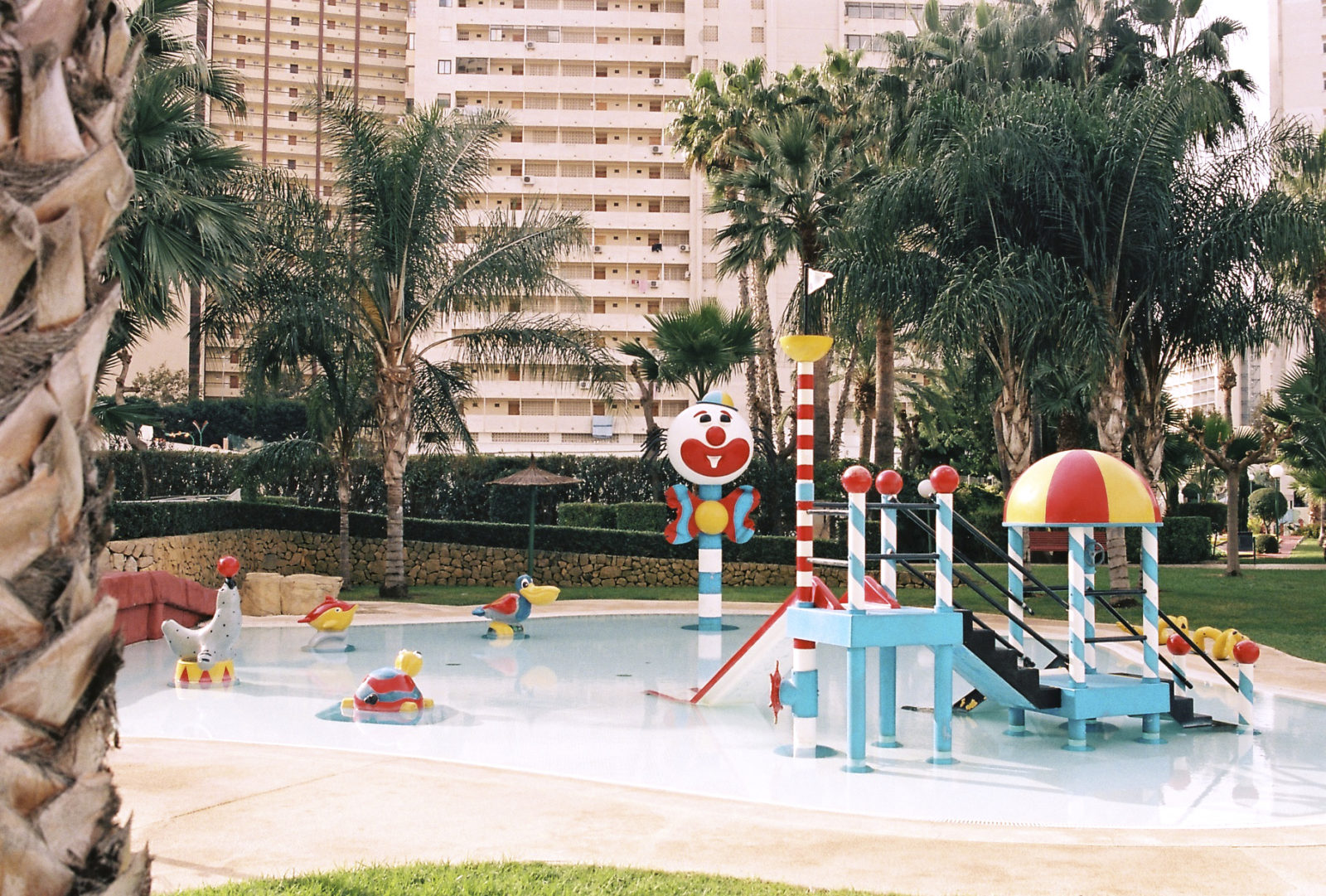 The secrets of a film script

An interview with director Carmen Jaquier

It is rare to read excerpts from a film script that is still in post-production. Between two editing sessions, Carmen Jaquier discusses the writing of her second feature film, Les Paradis de…