Demian Conrad, born in Locarno in 1974, is a Swiss artist and designer. His work is defined by his interest in natural phenomena mediated through science and technology.
Conrad studied at Scuola universitaria professionale della Svizzera Italiana, SUPSI (1993-1997) under the guidance of artists such as Reto Rigassi and Livio Bernasconi. He then moved to Lausanne, where he founded his own design studio (automatico studio).
Conrad’s art practice is devoted to the research of the poetic condition of nature and its elements, such as water, sunlight, and snow, and those elements’ relationship with human intervention. His artistic output incorporates printmaking, performance and multimedia installation. 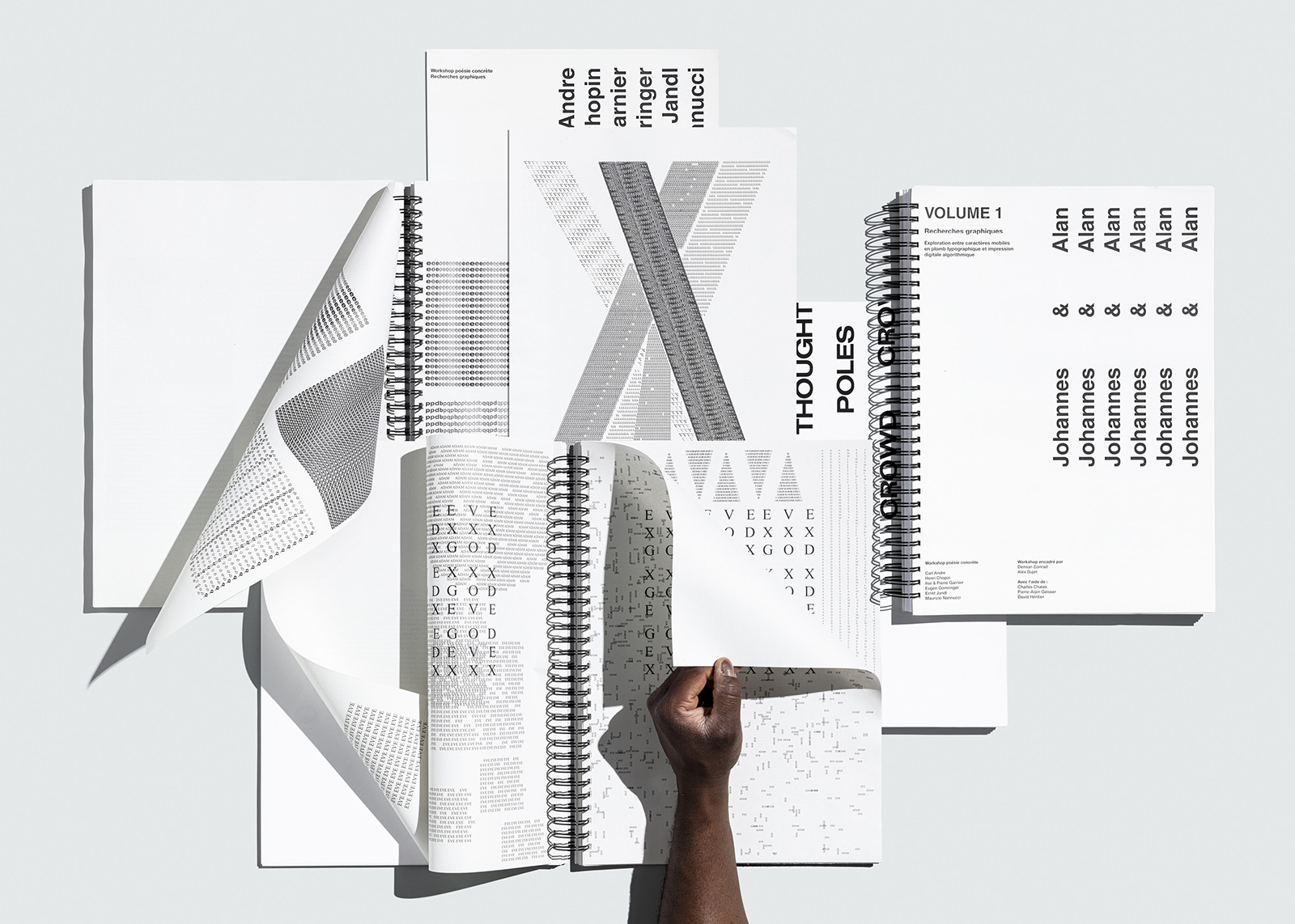 A workshop of algortihmic typography

The designers Demian Conrad and Alex Dujet co-organised a workshop in technology-aided typography. The aim of the workshop was to use the synergies between the analogue and the digital in the production…