Denise Bertschi (*1983, Aarau) lives and works in Lausanne. She holds a BA from the ZHdK in Zurich and an MA in Fine Arts (Work.Master) from HEAD – Genève. Bertschi has widely exhibited her work in project spaces and institutions in Switzerland and elsewhere, including the Johann Jacobs Museum in Zurich, the Aargauer Kunsthaus, the MKG in Hamburg, *Alte Fabrik in Rapperswil, RosaBrux in Brussels, Artsonje in Seoul and Artivist Johannesburg in South Africa. Next to diverse exhibition projects she is currently working on her PhD at EPFL in Lausanne and HEAD – Genève.

Denise Bertschi’s artistic research-based practice is reflected in videos, photographs, installations and publications. Building on the materials she collects, she develops her own forms of narrative, in which the documentary – traditionally understood as a pure representation of reality – begins to dissolve. Bertschi has been dedicating herself for several years now to unmask Switzerland’s political neutrality as an impossible balancing act – with a focus on exterritorial Switzerland. Meanwhile, she examines how national identities are created through collective memories and cultural myths. Within this matrix she searches for that which is hidden, secret, overlooked and repressed, presented with their discoveries in subtle works. 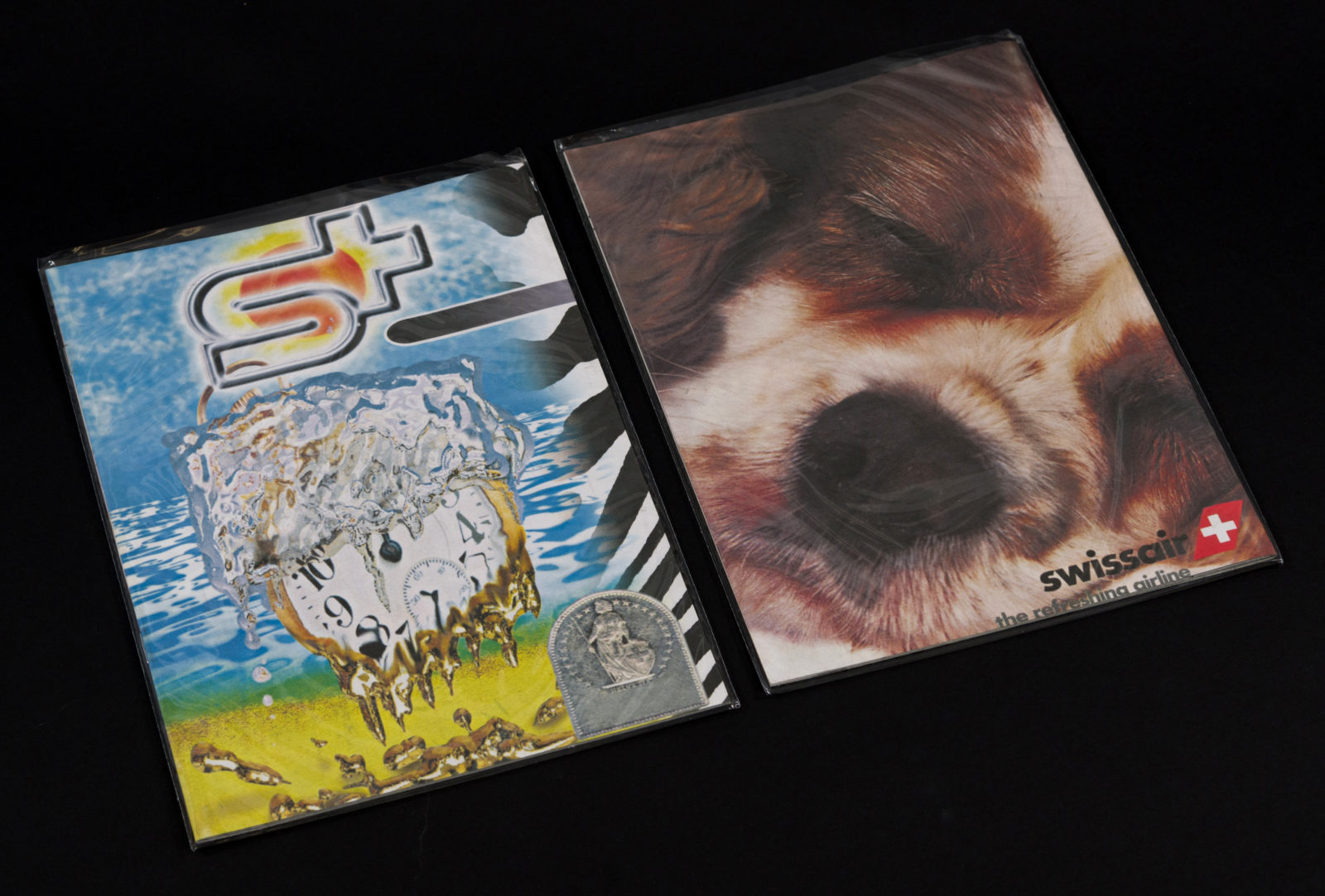