J. G. Biberkopf works within the paradoxical relationship between club music and art music. Assembling a collage spanning a vast range of influences from dark ecology, sound studies, architecture, media theory, existentialist movements, post-dramatic theatre to grime and musique concrete. His first EP, titled Ecologies, launched the new Knives label created by Kuedo and Joe Shakespeare of Berlin’s Motto Books. From cyber ambience and slamming rhythmic constructions, to instant trails of web-filtered grime and beatless studies of net phenomenology, Biberkopf’s first release was intended as a field trip into the representations of nature that emerge from the (social) mediascape. The second edition in the series, exploring ecologies of urban living called ‘Ecologies II: Ecosystems of Excess’ was released in November 11th, 2016. He is now working on expanding this series into a piece designed to be performed in theatrical settings. The chosen title of the trilogy reflects more broadly Biberkopf’s overall musical practice, namely the urge to make music sound as a “self-sufficient” ecology that cannot be traced back to him as a creator, but that rather seems to originate from an actual landscape. In this vein, he works intensively with aural signifiers, taking sounds that are eminent in public sphere, and noises that work as signs or memes, to explore the semiotics of sound. JGB is part of Gediminas Žygus, whose past works and collaborations were exhibited and performed at Berghain (DE), Pompidou (FR), Barbican (UK), Paradiso (NL), The Kitchen (US), CAC-Vilnius, Rupert (LT). He was part of the co-ordinating team of the Newman Festival as well as of the Unthinkable Nomos series of events. His latest EP Fountain of Meaning was released on 8.12.2017 by Swiss label Danse Noire. 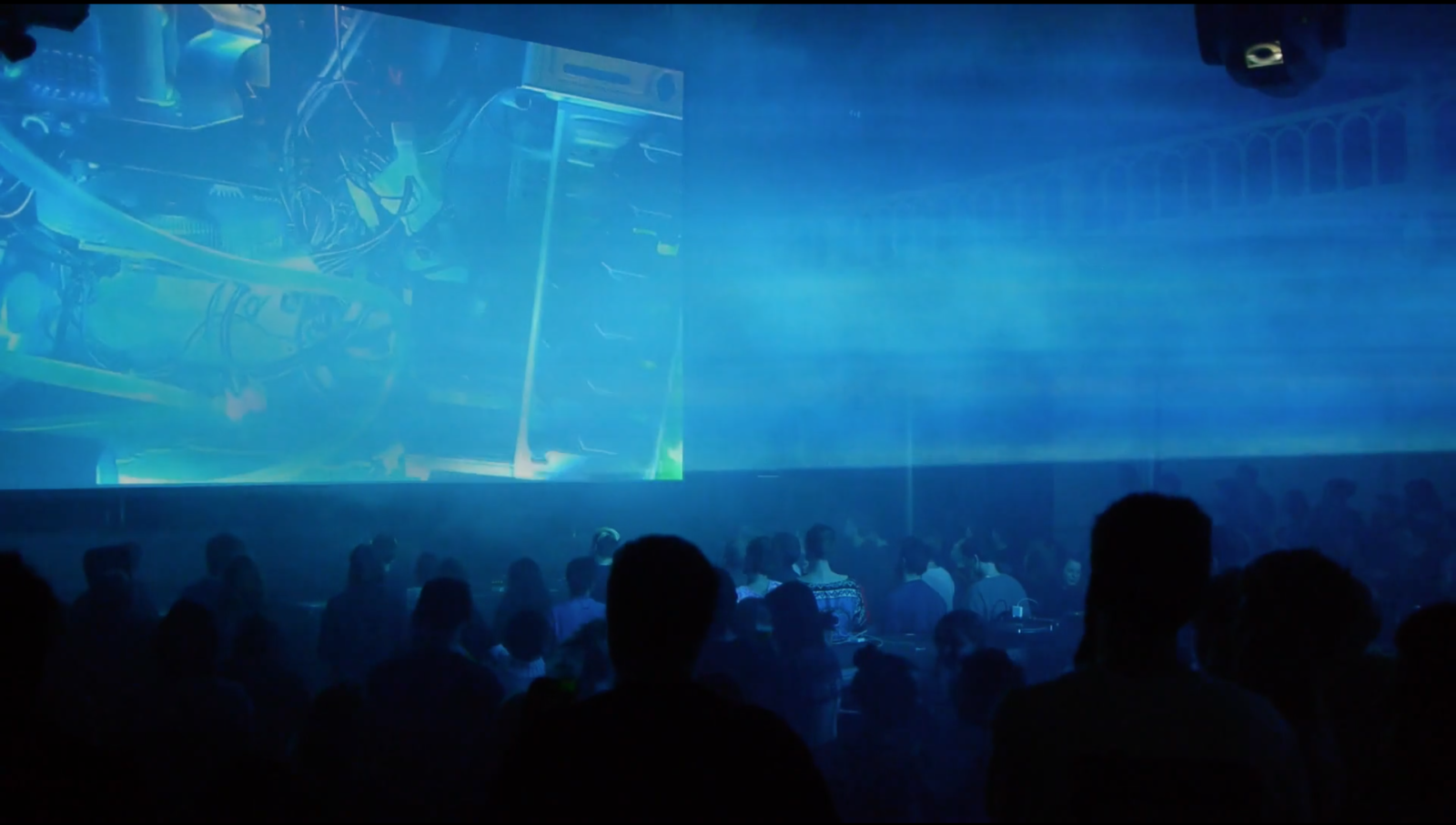