After directing the Haute école des arts décoratifs de Strasbourg from 1993 to 2004, Jean-Pierre Greff became the director of the HEAD – Genève in 2007. The HEAD – Genève was born from the merging of Geneva’s Ecole supérieure des beaux-arts (of which Greff became director in 2004) and the Haute école d’arts appliqués, two institutions boasting over two hundred years of history.

In 1994, Greff was the funding chairman of the Association nationale des directeurs d’école d’art (ANdÉA). From 1996 to 2000 he was both vice-president of ELIA (European League of Institutes of the Arts, Amsterdam) and editor-in-chief of the European Journals of Arts Education. Greff was the funding chairman of Cultures-Libertés, an association for the plurality of the cultural offer as defence and protection of liberties. Greff is currently a board member of the Fondamco (MAMCO, Musée d’art moderne et contemporain) in Geneva.

Through the creation of the HEAD’s new campus, Greff has given the school a fresh and remarkably equipped setting in 2016. This historical watershed has made the HEAD one of the most important art schools in Europe. 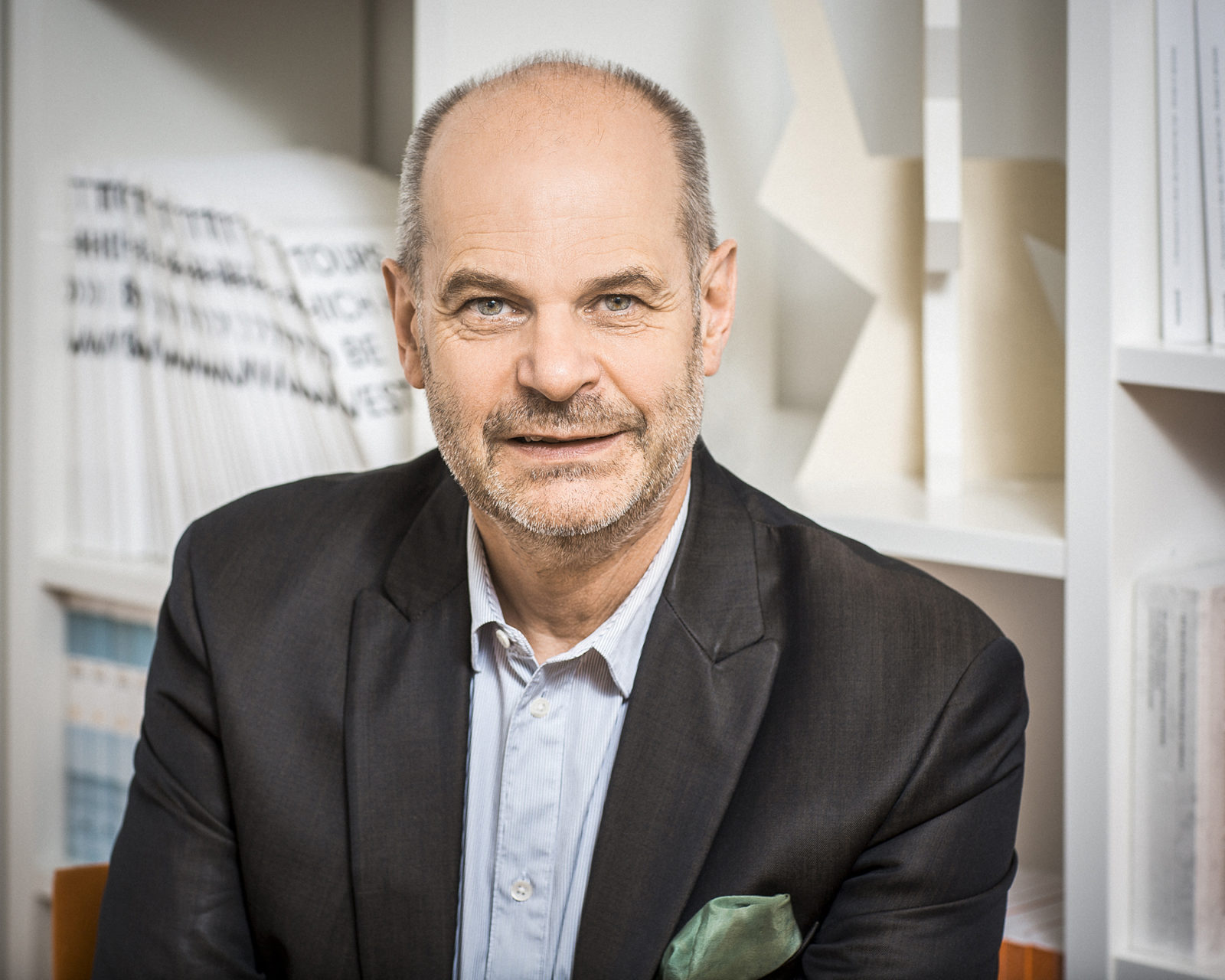 An interview with Jean-Pierre Greff

Jean-Pierre Greff has been particularly involved, within the Franco-Swiss area, in the pedagogical and political development of the Master’s thesis in Art and Design schools. In this interview, Greff comes back to…

A Dialogue on Interior Design Education

Interior design is subject to the growth of architecture and design, which appropriate its own field of competence. Yet interior design’s particularities — flexibility and timeliness as well as its own considerations… 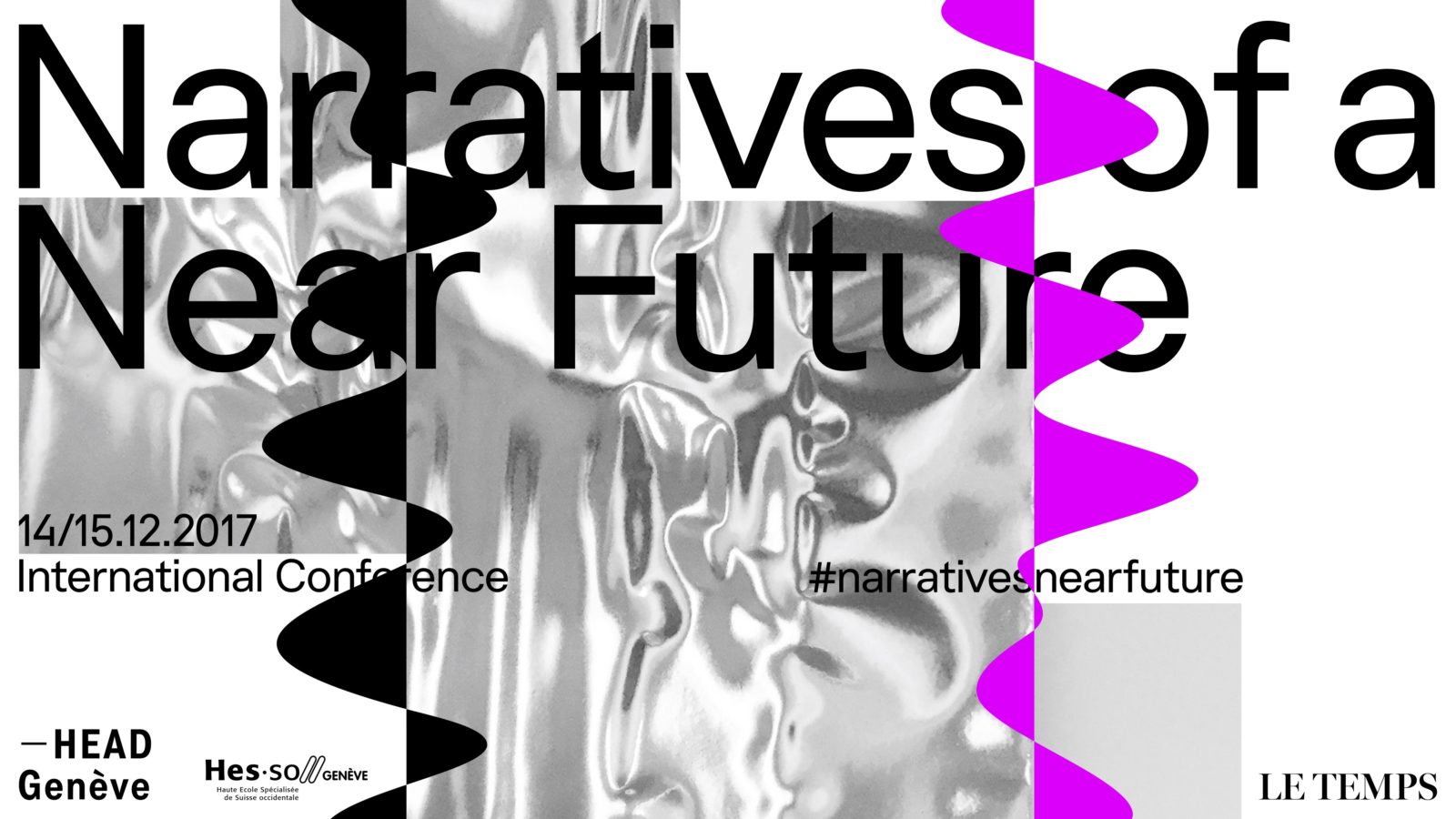 Jean-Pierre Greff, the HEAD – Geneva’s director, returns to the founding of the school’s interdisciplinary project, and of the AC/DC (contemporary art/contemporary design) symposium, a cornerstone event for the school in 2007.…