Born in 1979, the Swiss graphic designer Jonas Voegeli lives and works in Zurich. An art director and editorial design and visual identity specialist, Voegeli is one of the founding partners of the Hubertus Design studio (Zurich/New York). Voegeli has held a number of teaching positions in Switzerland and abroad, and has been in charge of the Bachelor’s Degree in Visual Communication at the Zürcher Hochschule der Künste (ZHdK) since 2013. Having won numerous national and international awards for his own work, Voegeli has been the laureate of the Most Beautiful Swiss Books Award and the Federal Award For Design on several occasions. He also won the Best Book Design From All Over the World’s “Golden Letter” and “Golden Medal.” A member of the Alliance Graphique Internationale (AGI), Voegeli co-organised the AGI-Open’s International Conference in Switzerland in 2015. He is the 2019 laureate of the Prix Jan-Tschichold, the Swiss Award for Excellence in Book Design. 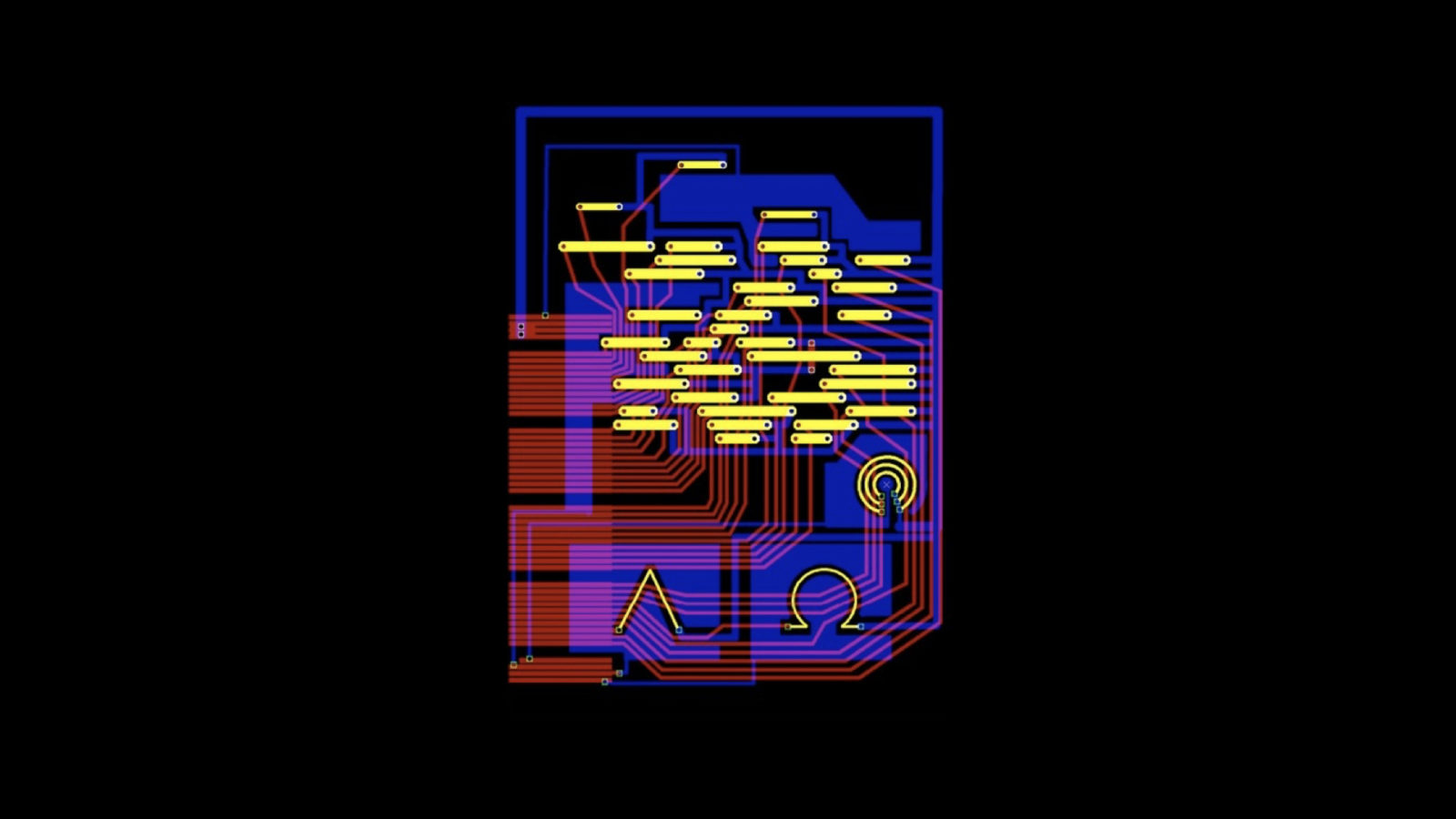 Video captation of the conference

Zurich-based art director Jonas Voegeli was a guest at a Talking Heads conference on October 15th, 2019, where he presented a series of books created with the Hubertus Design studio. These award-winning…