Nastassja Martin is an anthropologist and specialist in arctic populations. A researcher at the Laboratory for social anthropology at the EHESS (School for Advanced Studies in the Social Sciences) in Paris, Martin has conducted research on the Gwich’in hunter-gatherer people, the last Alaskan society to be touched by the West, under the supervision of Philippe Descola. Martin’s reflections now incline towards Russia and the Russian Kamtchatka. Her process is that of a “reflexive anthropology, which examines the links between the environment, men and the various political systems, but also the relationship she herself has with her territory.” 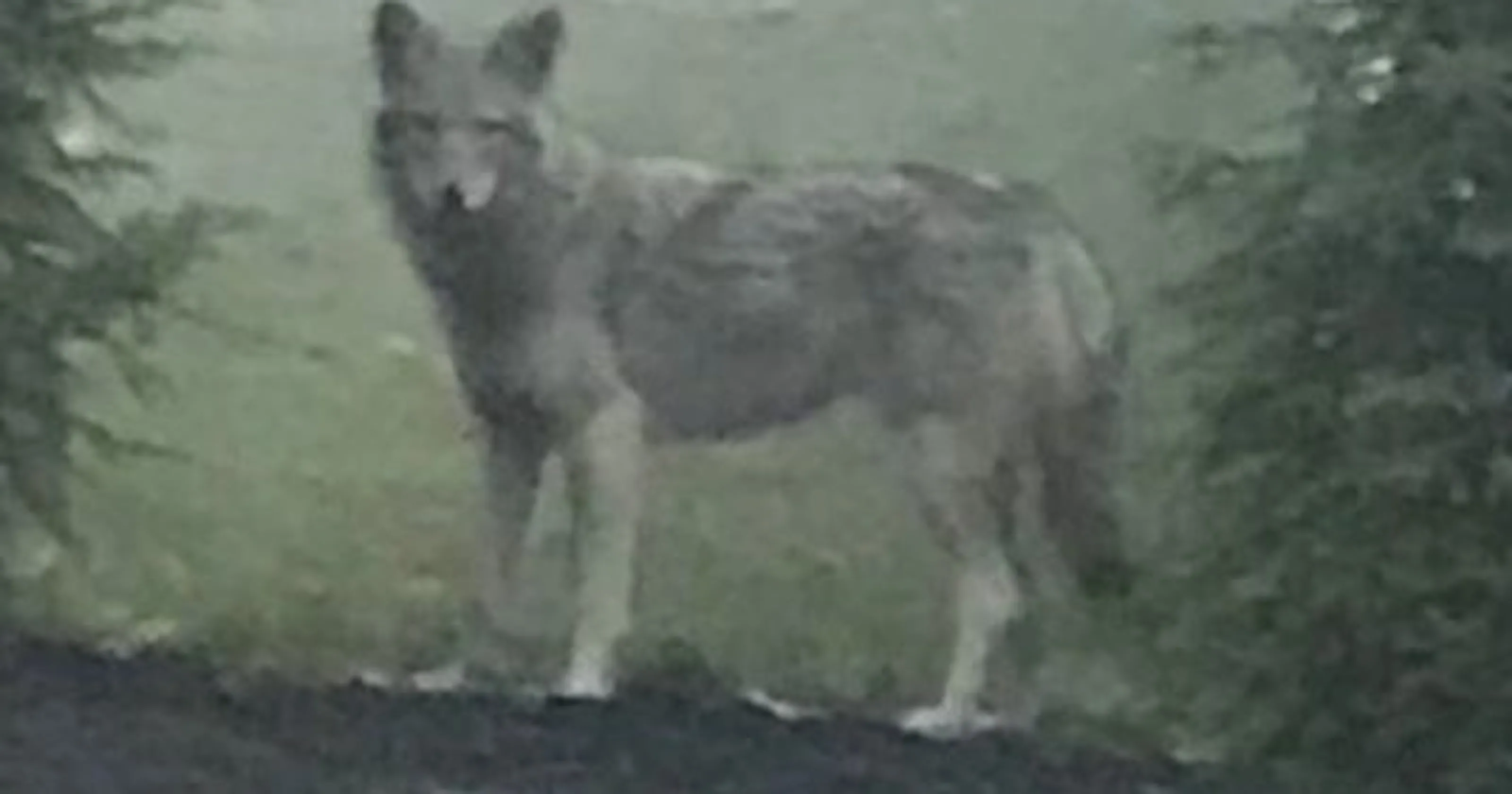