Petra Costa is a Brazilian filmmaker, director of the recently Academy Award nominated, The Edge of Democracy, which is the third film of a trilogy where she investigates her family story. Her first short, Undertow Eyes portrays her grandparents recollections. Her first feature, ELENA, the most watched documentary in Brazil in 2013, is a mixture of documentary and diary. In 2015 Petra co-directed Olmo and the Seagull and has acted as producer in other projects. 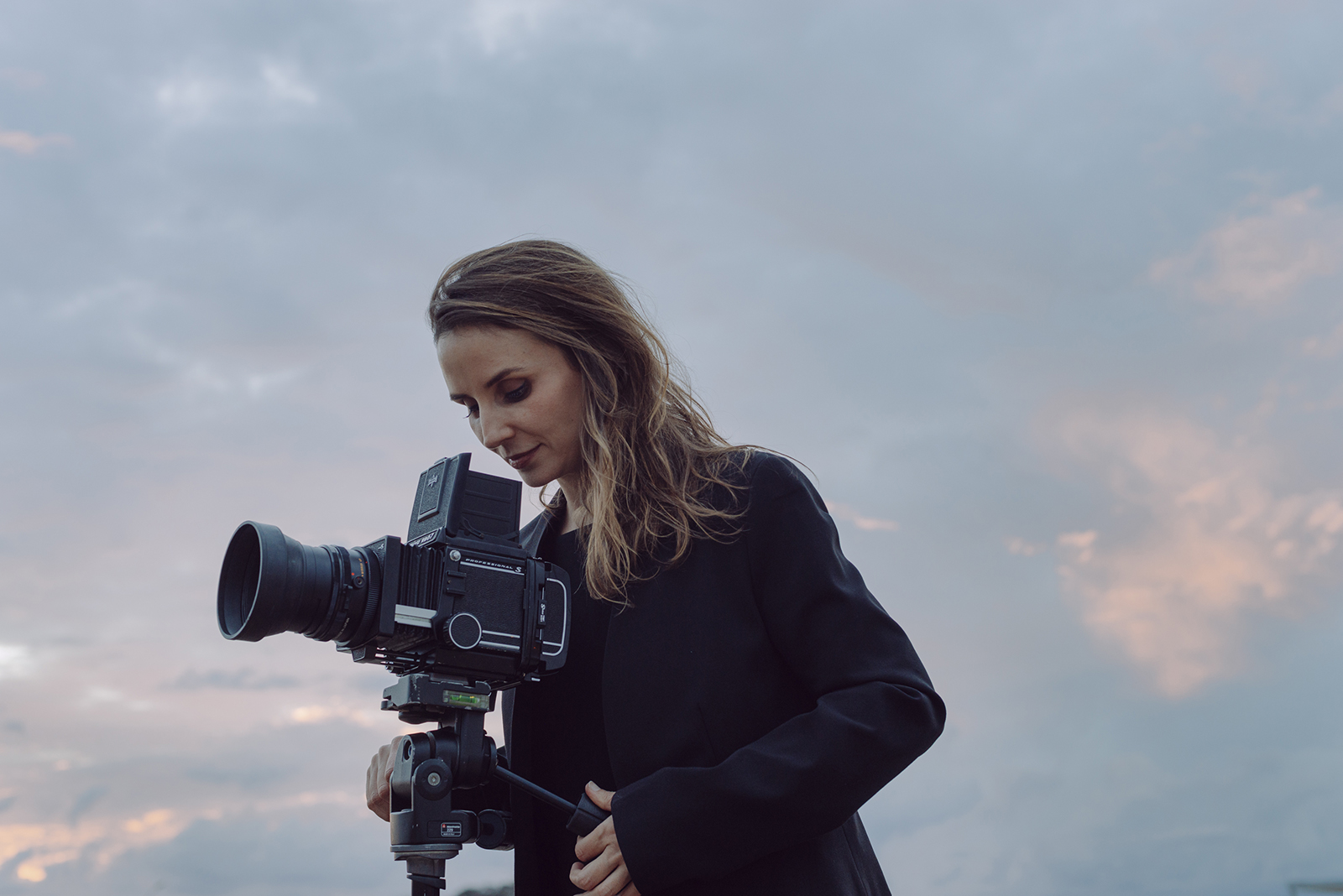