Robin is a 24-year-old interior designer from Haute-Savoie, France. His practice is often linked to the alpine context in which he grew up. During his Master’s degree at HEAD, Robin developed an interest in cinema which now largely nourishes his work. He favours narrative and fiction as the tools to interconnect his projects. Cinema is also a way for him to reflect on the importance of a popular democratic show within the field of contemporary entertainment. 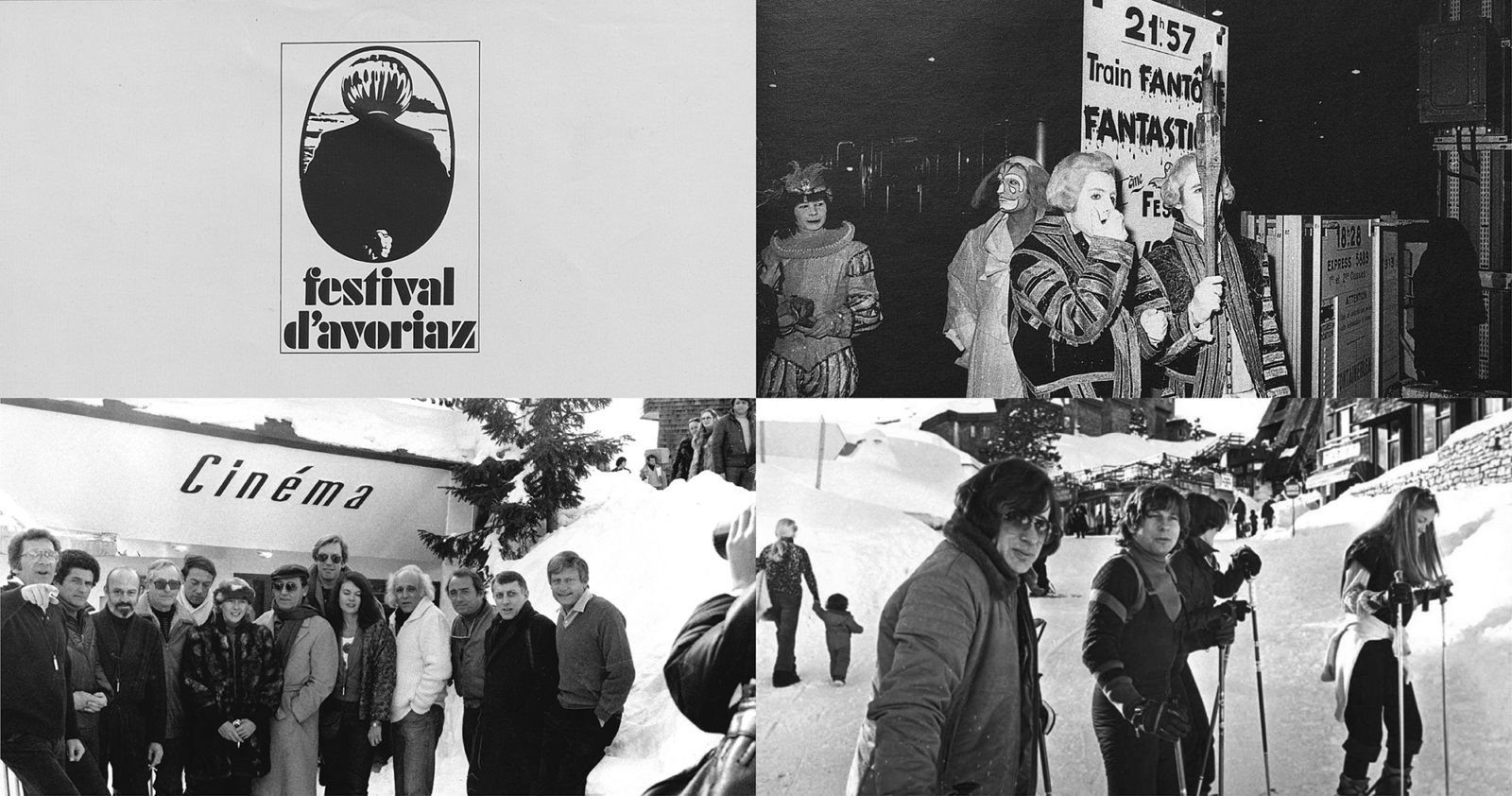 A planned settlement from the 1960s in Haute-Savoie, Avoriaz gained a strong identity in the popular imagination as an isolated, futuristic winter-sports resort made up of wooden towers and car-free streets thanks…