Vidya Gastaldon is a Franco-Swiss artist born in Besançon in 1974. Gastaldon lives and works in the department of Ain, on a farm situated on the Hautevilles-Lompnes plateau. From 1994 to 2001 she worked in collaboration with Jean-Michel Wicker.

Through the years, Gastaldon has developed a universe with an aesthetic akin to that of the hippies, the psychedelic, the New Age and Abstract Minimalism. Through her drawings, paintings and sculptures, she deploys an aesthetic of “states of consciousness” beyond formal and theoretical references, where notions of pleasure and experiences are rejuvenated.

Gastaldon co-headed the Geneva art space Zabriskie Point from 2010 to 2015. Since 2015, she has been a member of the Lacoux Art Centre association. 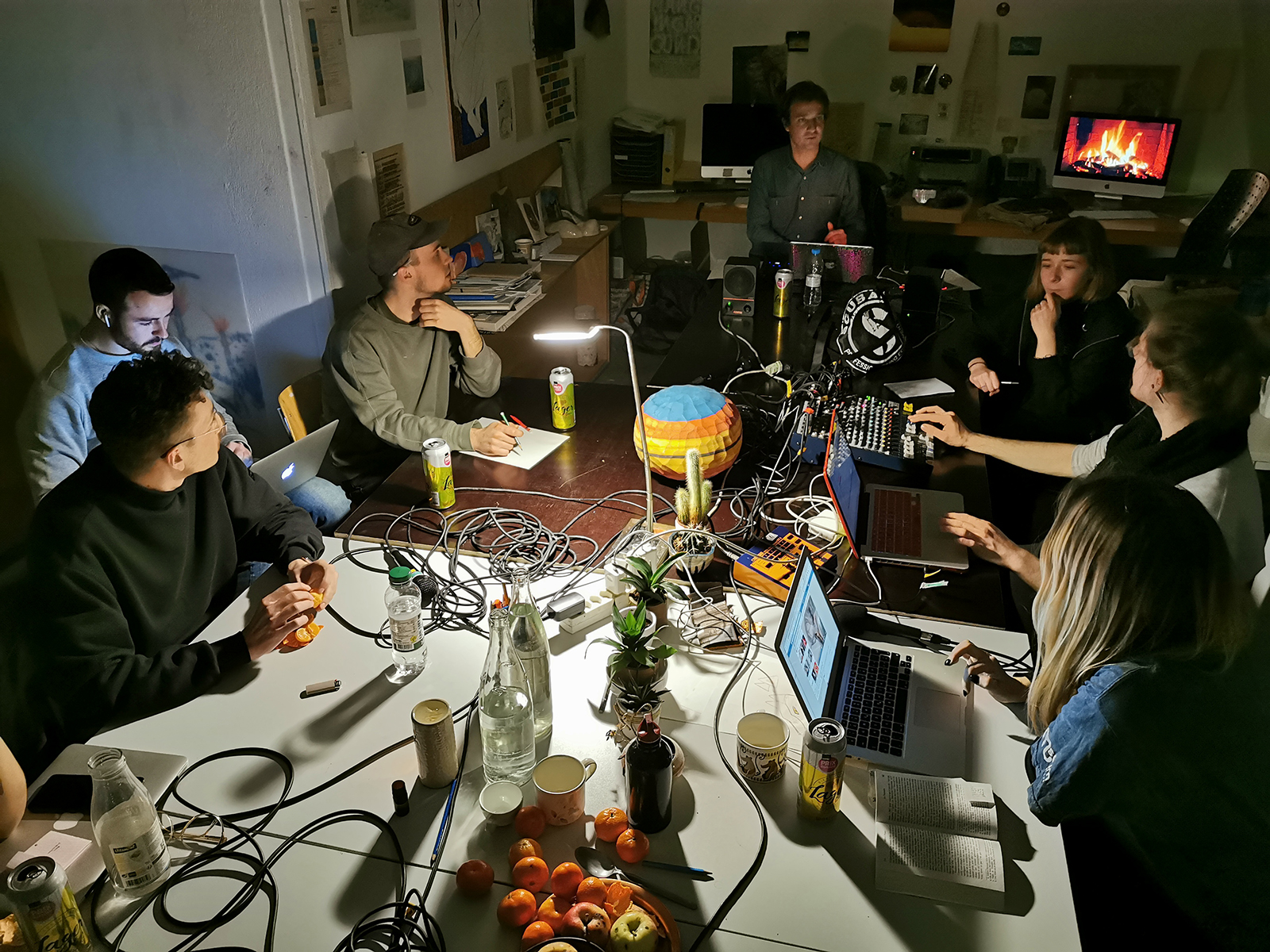