El Croquis is one of the most prestigious architectural magazines in the world. Founded in 1982 by Richard Levene and Fernando Marquez, it publishes five monographs every year. The volumes dedicated to established Pritzker Prize names like OMA Rem Koolhaas, SANAA Sejima & Nishizawa, Herzog & de Meuron, Alvaro Siza or Rafael Moneo, are considered their respective oeuvre complète.

As opposed to other architecture journals, its editorial line, photography and layout are the direct result of the decision-making of its two founders, who literally curate everything from the architects featured in the journal to the frame and viewpoint of every single photograph. As a result, architectures as diverse in their idea and spatiality as those of Rem Koolhaas, Enric Miralles, SANAA, Christian Kerez or Zaha Hadid become croquis-like when they are published in the journal.

In conversation with Richard Levene, HEAD – Genève’s Professor Javier F. Contreras and assistant Sven Högger address the magazine’s evolution from its inception at the Madrid School of Architecture to its latest issues. Through a series of recurrent features such as preference for frontality, the display of mirroring photos of interior spaces, plans with characteristic linearism, construction details paired with façade photos and the objecthood and exteriority of architecture models, El Croquis has shaped architecture history over the last 40 years.

This conversation was organized at the bookshop Large/Kiosk, Geneva, on 21 February 2020. 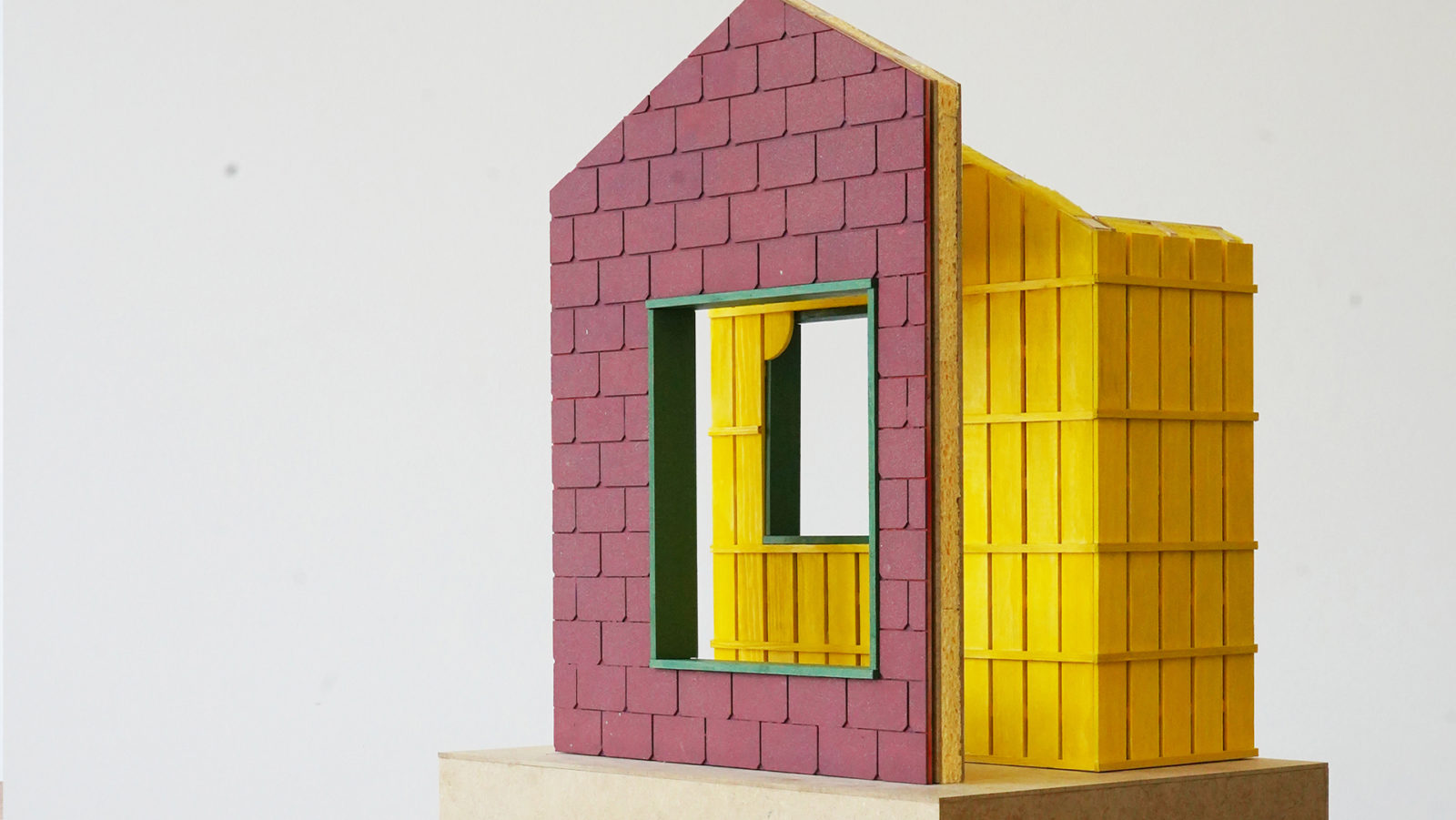