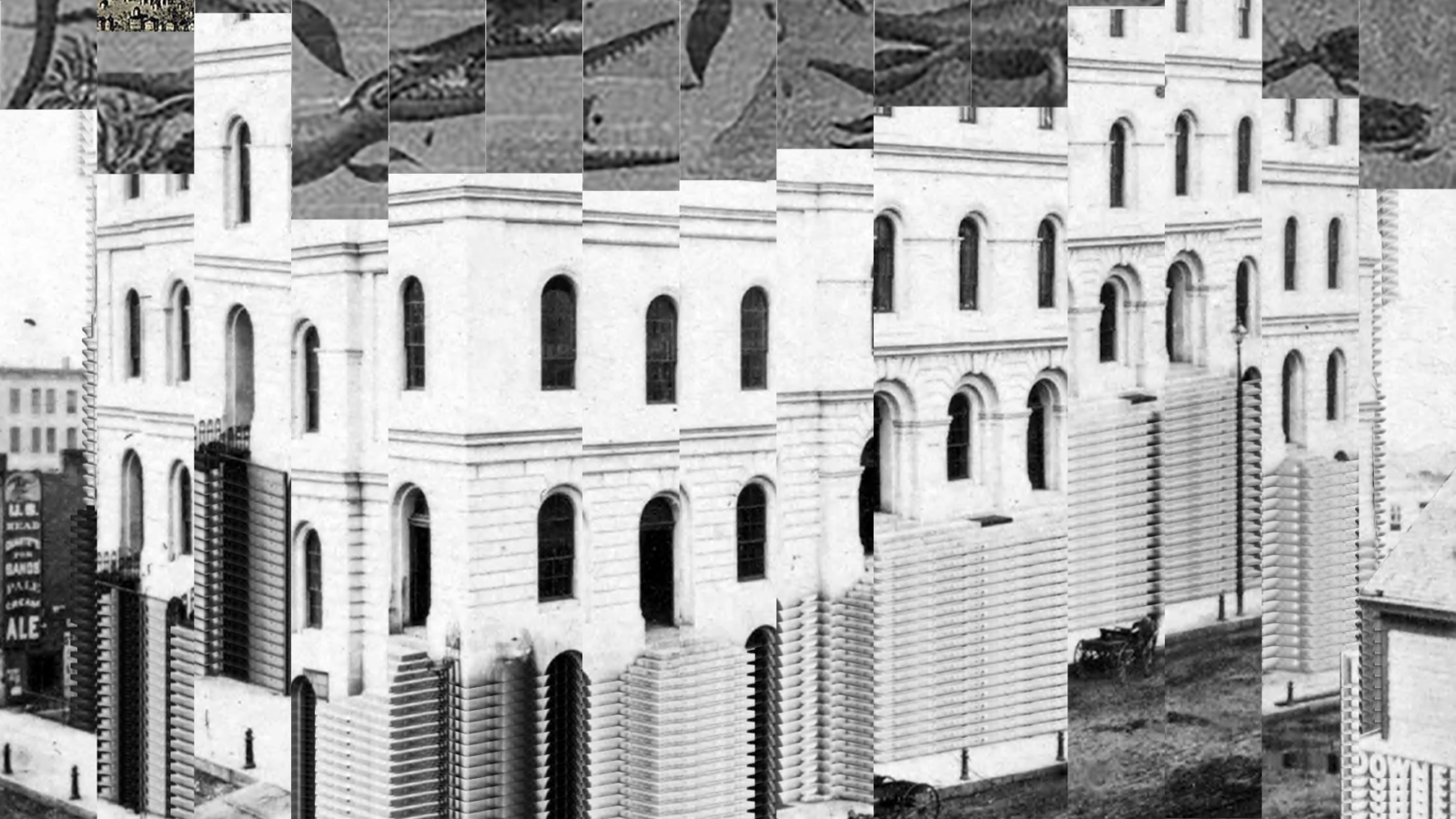 Earth( e)scape. The Raising of Chicago

ISSUE : Can you explain your personal interest in this particular subject of the “raising of Chicago”?

Jozef Eduard Masarik: When I discovered it, I was mesmerized by the almost utopian yet real project of raising a whole metropolis. I was fascinated by the way an immaterial concept could make a society transform their world, with the power of convictions that made Chicagoans move their city off the surface of the Earth. I have to admit that at the beginning the fascination prevailed, the goal of the research was not clear, I just wanted to know more. I was convinced there was something to learn about and from the raising and I hope I am not the only one to believe I was not completely wrong.

ISSUE: You acknowledge that the original sources on this major urban plan are sparse. How did you cope with this scarcity, and how did it impact your methodology?

J.E.M.: Even within the few available sources, contradictory fragments of information were no exception. Collecting information about the raising itself was not answering my questions, but raising new ones instead. I knew just enough to believe raising of Chicago to be true. So as to be able to tell the story of the project, I had to look for foundations in subjects other than the raising itself. The raising part of Raising of Chicago was not helpful, therefore I delved into Chicago.

Despite all the conflicting information, I could date the project relatively precisely and thus place it in a specific point of Chicago’s history. That meant understanding what was triggering the raising in terms of urban development and what was preceding it in terms of the built environment. Things started getting clearer, however, the project was still a rather unusual solution to any kind of problem. The logics behind the raising was the mystery to be solved. The official explanations given by the municipality and the project’s author were not satisfactory. The answers to further questions concerning the logics were found in the 19th century imaginary. And it is in the richness of the imaginary that I found sources essential to my theories. Confronting Chicago’s history and the 19th century imaginary helped me construct the narration based on Chicagoans’ fear of the Earth and its role within the Raising of Chicago. Publications concerning magician spectacles, set design or moving panoramas, literary fiction inspired by technological progress and Native American legends among others became fundamental sources for the research on the major urban plan as you called it.

Collages you can find in Earth( e)scape were an integral part of the world-building process. I see their creation as intellectual process much more than an artistic one. It allowed me to use the limited iconography, to isolate elements of the 19th century world outside their context and reorganize them to create imagery allowing the readers and myself to understand the raising’s perception marked by the imaginary.

Once I could reconstruct the world of the rising Chicago and build the narration, links between the raising and theories of built environment could be identified. These sources became interpretation frameworks for the project.

ISSUE: How does this theoretical research intersect with your practice as a designer?

J.E.M.: At the beginning of my design projects there have always been ideas. It does not work the other way for me. There are always words before images start appearing. This aspect of design practice is growing bigger within our collaboration with Sulliane Bressoud in our creative practice Sijoz. Thinking, collecting information, discussions, constructing ideas organizing and reorganizing them is an essential part of our practice. I see it as a process of theoretical research, which is nourishing scenarios and building worlds and thus  finds application in Sijoz’s design practice. Thus, seeing how Earth( e)scape was created, I think we can say that there is a lot of overlap in the I way approach theory and practice. 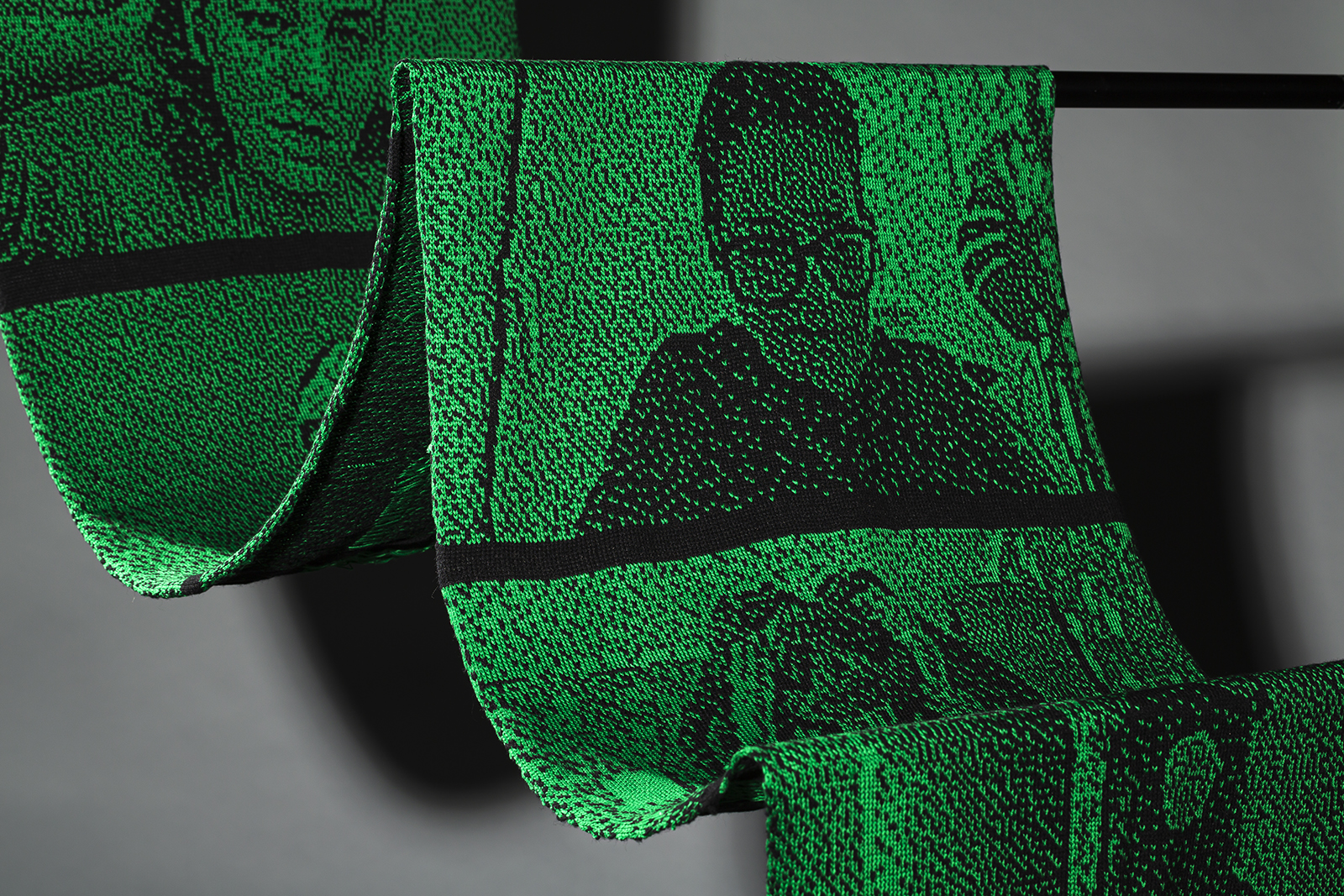