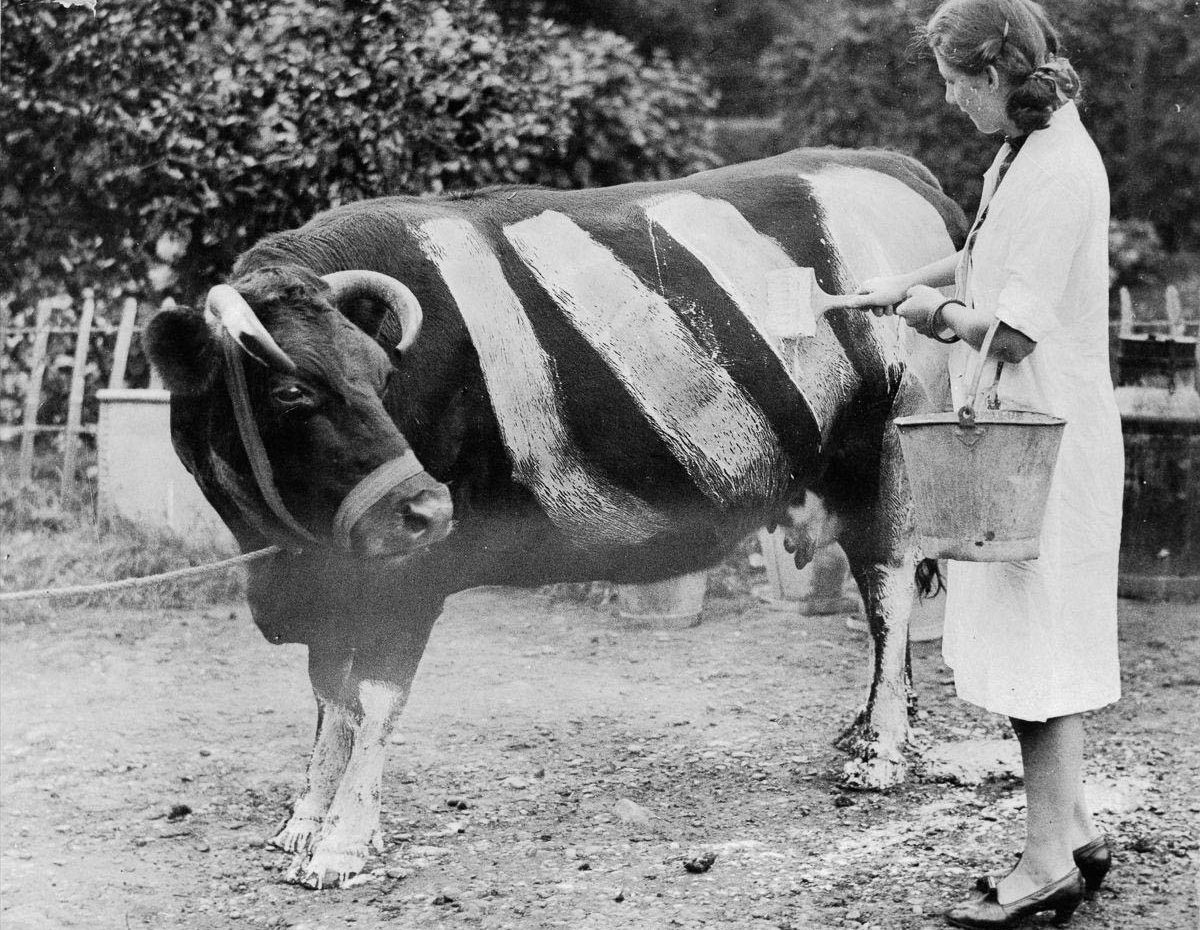 Martin Zambaz explores a little-known historical episode, namely the blackout during the Second World War in Great Britain, when artificial lights were banned to protect towns and cities from German air raids. British authorities conducted numerous communication and propaganda campaigns to overcome the insecurity created by this unpopular measure. Zambaz analyses this production of messages to the population, from the most opportunistic ones – such as the call to eat more carrots to improve vision (actually aimed at selling off the abundant carrot stock) – to the most innovative, including the style of graphic design employed by the Royal Society for the Prevention of Accidents (RoSPA), which integrated progressive and federative values in a modern language to build up a sense of national unity in the face of the blackout. 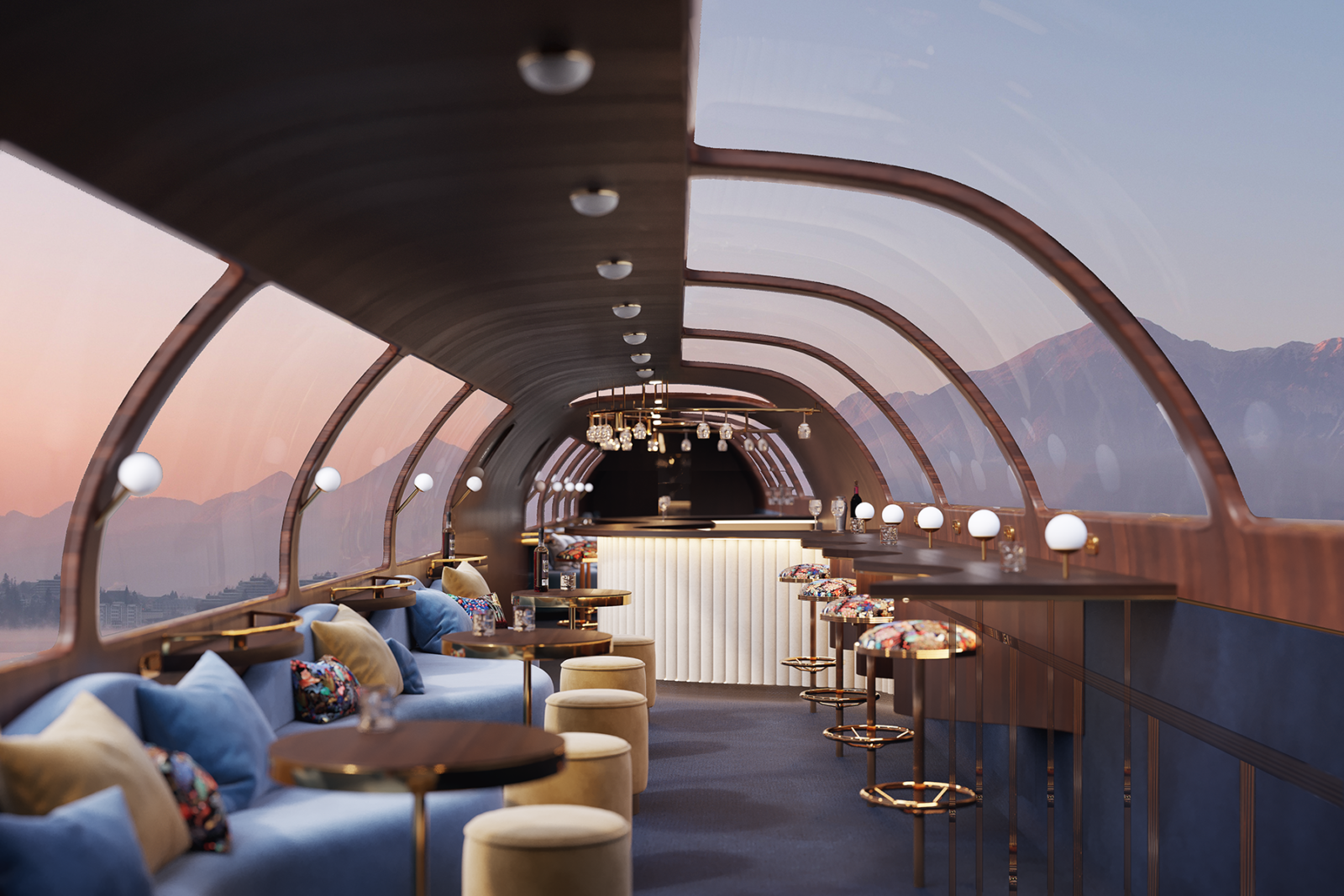 Europe has set itself the goal of re-launching several night train lines in order to reduce the ecological footprint of passenger transport. There is talk of linking Paris to Barcelona or Madrid…

In this Talking Heads conversation with art critic Jill Gasparina and digital anthropologist Nicolas Nova, Lialina bears witness to the paradigm shift that took place in the 2000s with the passage from… 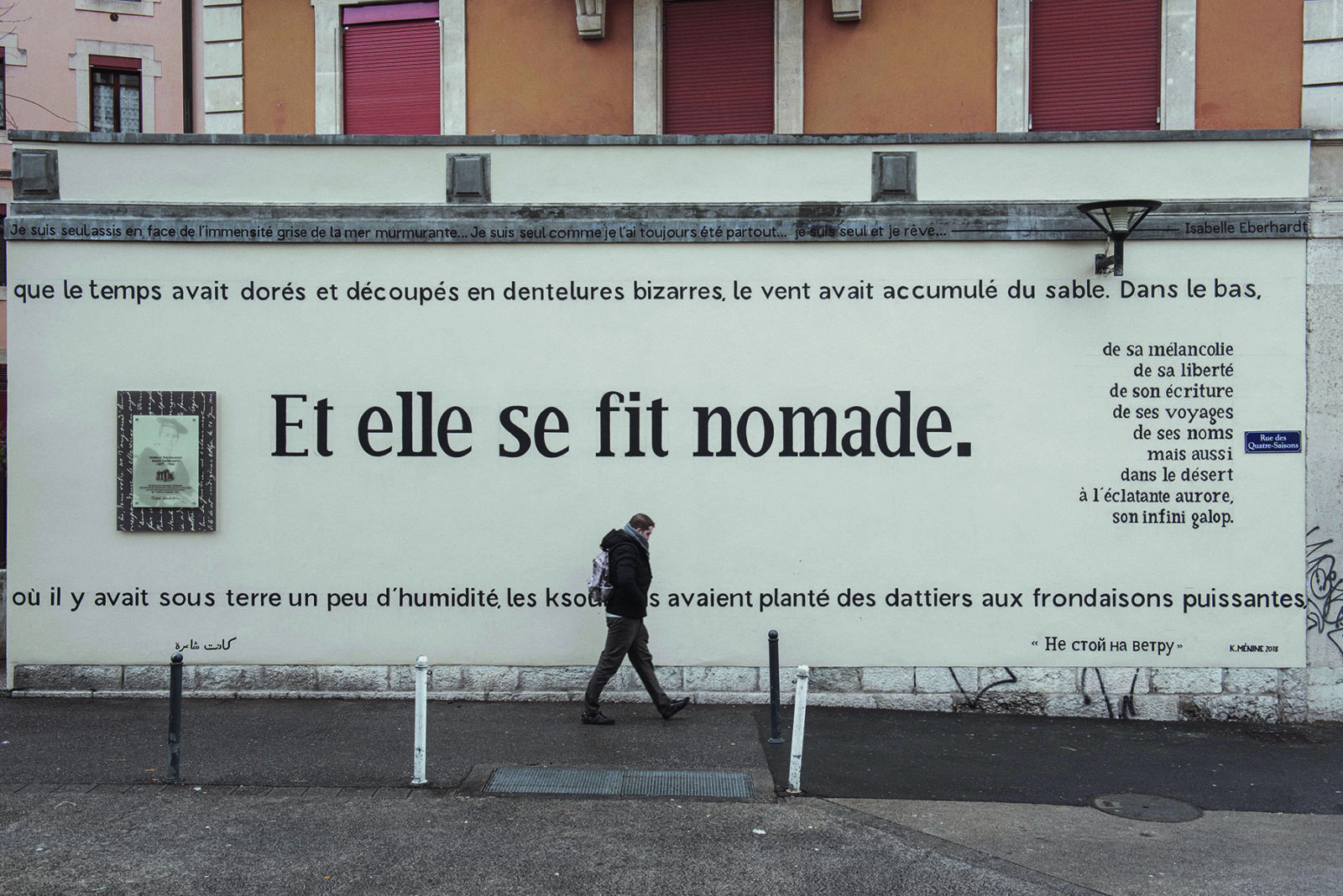 In the city, the passer-by, in turn a stroller, a tourist and – more often than not – a worker in a hurry, is confronted with an overabundance of textual material: advertising…