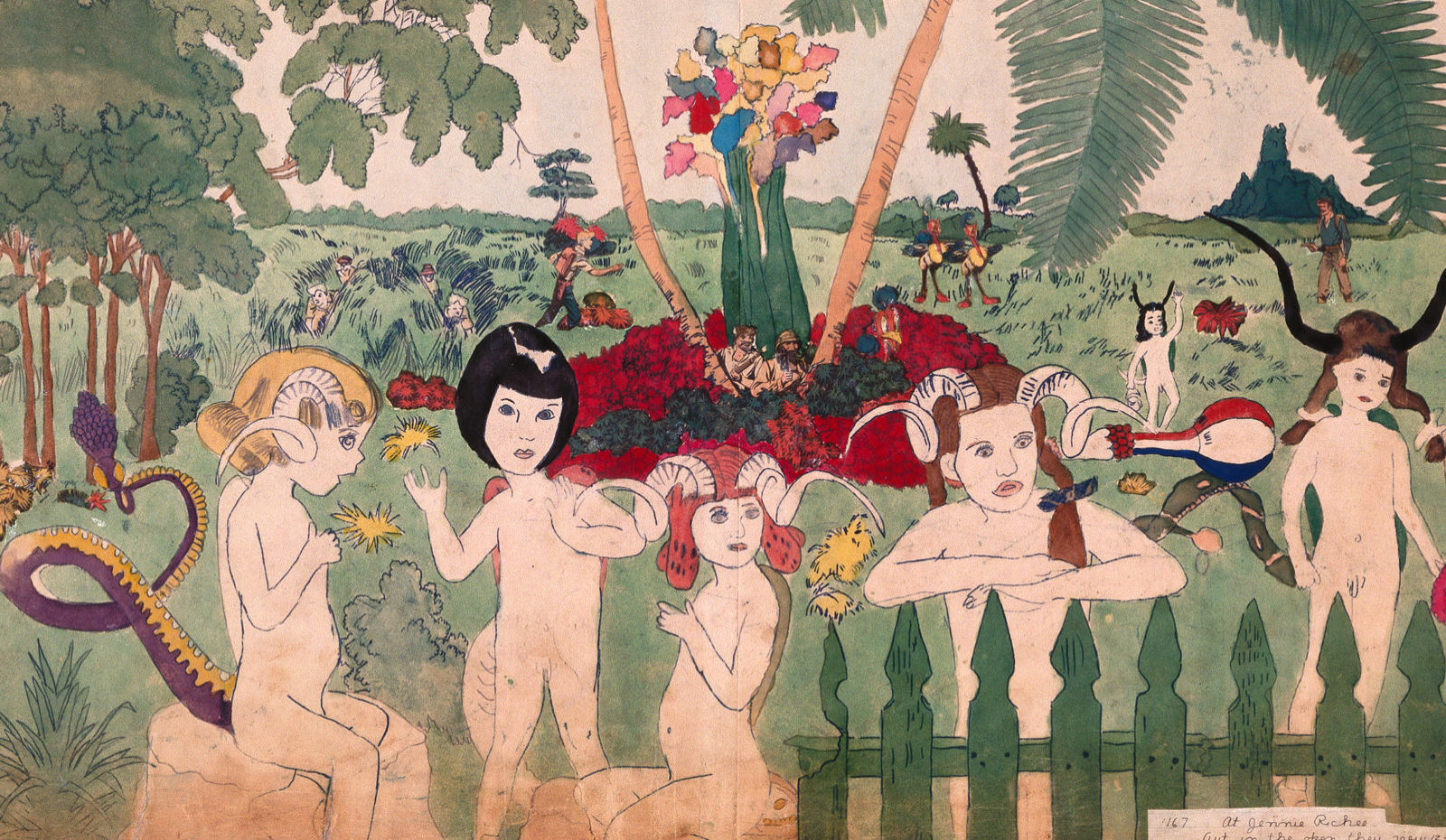 A lecture presented by Lynne Cooke

Using the notions of mind-set and skill-set, Lynne Cooke suggests combining a cognitive approach with an anthropological reading in order to critically analyse the career and reception of several American self-taught artists. The aim is first to deconstruct certain myths linked to the figure of the self-taught artist as it emerged in the 1930s, taking on different guises over the course of the 20th century. Cooke examines how the American socio-cultural context has contributed to making the boundaries between official art and its margins porous at times, facilitating the inclusion or reinforcing the exclusion of certain self-taught artists. Rejecting the idea that the outsider artist creates indifferent to the reception of his or her work, Cooke also insists on the need to think about to whom the works are addressed; whether to an art milieu fully grasped by some self-taught artists who wish to integrate it, or to an intimate community, be it political or religious. Referring to recent academic and museum work that advocates an interdisciplinary analysis to enrich and decompartmentalise our understanding of these artists’ histories, Lynne Cooke finally returns to the importance of the archives. Our understanding of the learning process of self-taught artists is based on archives, without which our appreciation of their specific mind-set and skill-set is compromised.

Jennifer Jane Marshall, “Ever Not Quite: Empathy, Experience and William Edmondson, in Experience, edited by Alexander Nemerov, University of Chicago Press, Chicago, ILL, 2017