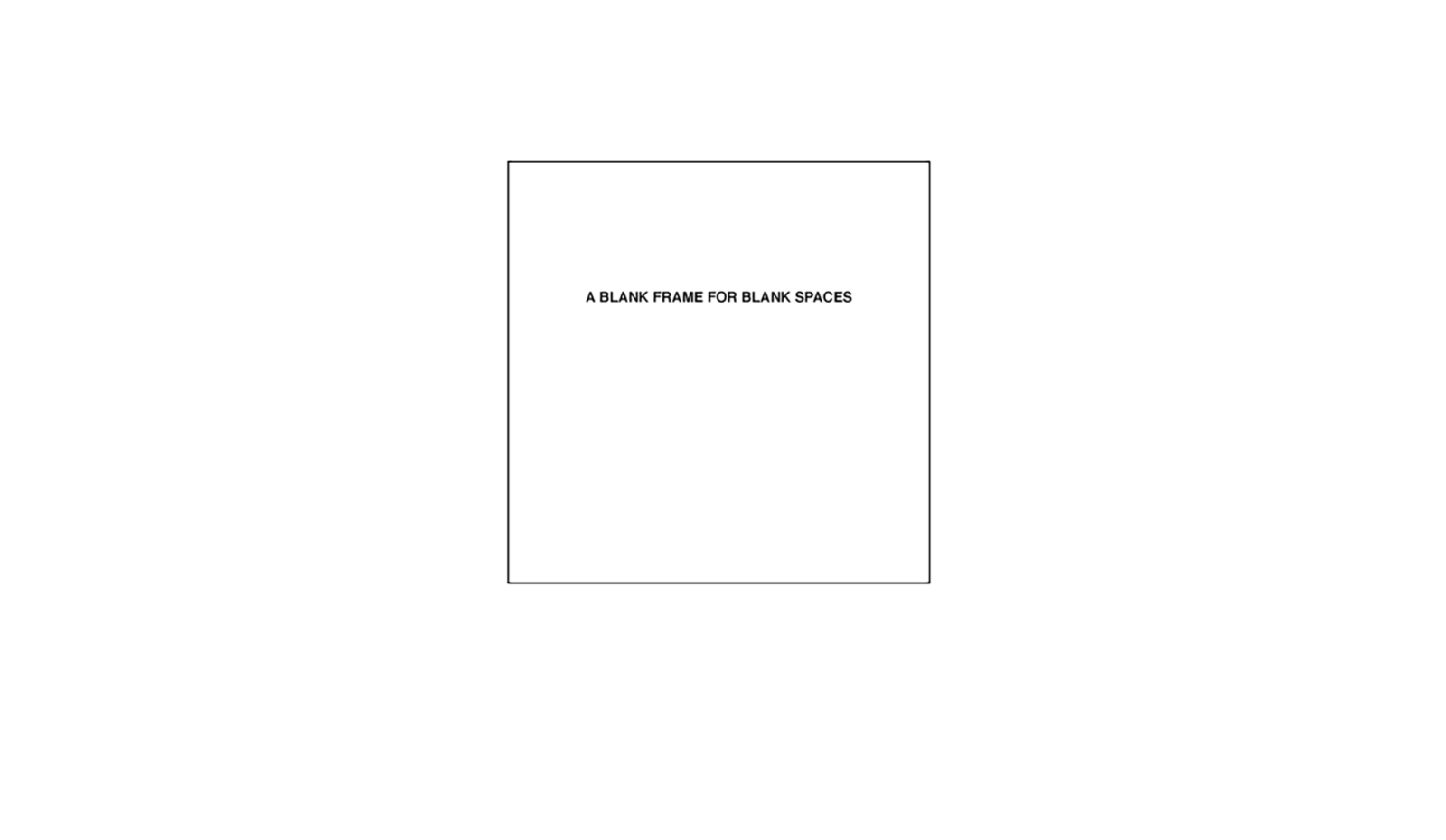 Geneva has a rich history of, and ambivalent relationship to, squats and counter-cultural spaces. After viewing the monuments of this history in their current forms, our gaze stopped on those that are/were also spaces of permanence, resistance, and plural community – and are not officially considered monuments, per se.

For this theoretical exercise, we decided to consider spaces of squatting and gathering as monuments from below, expressed through the language of architecture and spatial activism. We are aware that they are not traditional monuments, but still, they can be an entry point to talk about occupation and destruction. The systematic abolition, destruction, or transformation of these spaces, we think, contributes to the erasure of a non-official history in the city. The spatial practices of the squatting movement unleashed strategies of subversion against the market-oriented housing policies that overwhelmingly shape the development of cities. For 25 years, Geneva was the scene of a crucial squat culture, and many buildings were occupied under diverse legal conditions. These spaces were challenging the notion of property, collective responsibility and even the social norm of the nuclear family. It is vital to think that every group of people experimented with new ways of living together and new ways of being part of the city and a community where roles and rules could be redefined.

In many ways, the buildings that were once occupied became monuments, symbolic vestiges of an era that ended in the mid-2000s, with the expulsion of the emblematic RHINO. Indeed, 2007 marks the end of squats, as one after the other, they were shut down by the decision of the prosecutor Daniel Zapelli, elected in 2002, who applied a strict policy of zero tolerance for squatters. Within this new political context, the end of squats happened within a revival of the real estate market and a drastic change in political discourses whereby right-wing politicians pointed to squatters as so-called free-loaders. Public support was progressively dried up, and demonstrations were fairly limited during evacuations.1

This particular fight against the housing bubble in Geneva is a form of resistance, collaboration, construction of community, and making new kinds of monuments (living ones), spaces of permanence and informal practices that constitute new possibilities of alternative futures for the development of cities. The city’s struggle against these gathering spaces is a way of imposing a model and an economic structure, making even more evident the gap between the victors and the silenced.

By showing and uplifting these kinds of spaces and their dynamics, we are deconstructing the idea of a physical monument and proposing the possibility and necessity of inhabiting these spaces of memory in the present. Turn these spaces of collectivity into the kind of monuments that should actually be conserved and remembered, then, and protect them from being systematically destroyed.

Destroying to build, over and over again, Geneva is constantly expanding. It has never stopped growing and is today the densest city in Switzerland. The emergency of continually constructing other spaces for living and gathering causes an unending cycle of destruction and abolition of our monuments from below, on the ruins of which new constructions are thrown up. Consequently, every passage back into the hands of the city or the private sector marks the return of the status quo. In 2020, the population expressed its desire to take a break from construction projects.2 Maybe we should stop constructing and should consider putting an end to this destruction by rethinking our relation to families and collectivities. We need the permanent presence of such stories in our city; we need the traces and testimonies in the walls to remind us how different things can be and that it is possible to make something else emerge; we need to remember that alternatives are possible. Thus, a question arises: how to give voice to these spaces of memory and erect “monuments” celebrating the struggles, the culture, and the people who were erased and thus silenced by dominant political power structures? What kind of forms, gestures and support do we need to put into movement, in order to keep the memory of those stories alive, experienced, heard and shared?