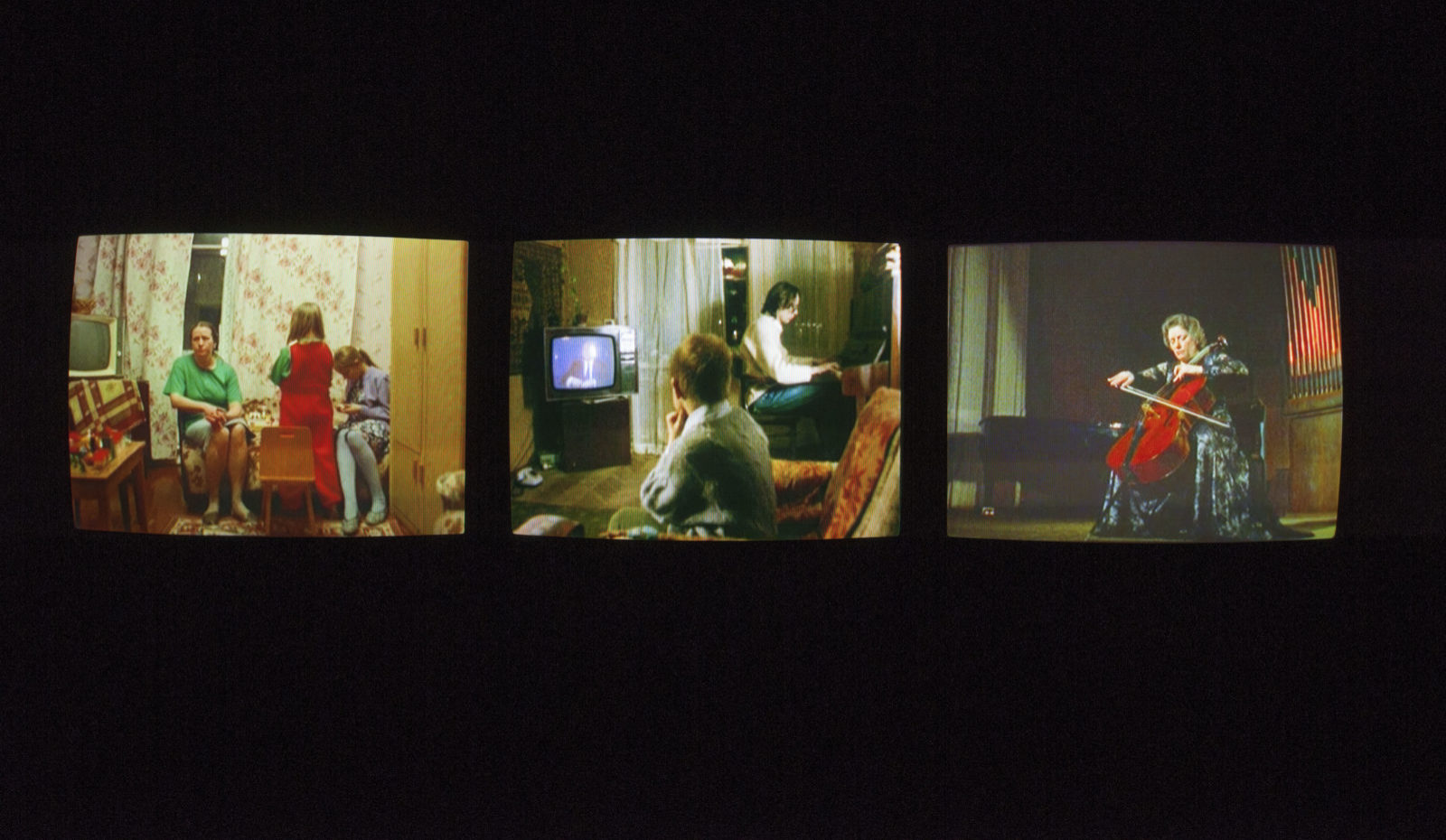 Politics and aesthetics of film montage

From cinema to installation

In the current technopolitical conditions, the circulatory capacity of an image and the force it acquires through this process has surpassed its meaning. This talk reports from the research of methodologies of emancipation by images such as those of the women collective “montazhnitsy” beyond the frame as counter-navigational practices.

How did Chantal Akerman go from the feature film D’Est to her first installation D’Est: au bord de la fiction? What new relationship between images and sounds does this create? Claire Atherton answers these questions, with supporting examples.

The tableau shot in Roy Anderson

Roy Anderson’s films are built around a series of “tableau shots” filmed in the studio. What place does montage have within these long shots? Do they include intra-montage processes?

Politics and aesthetics of film montage. From cinema to installation 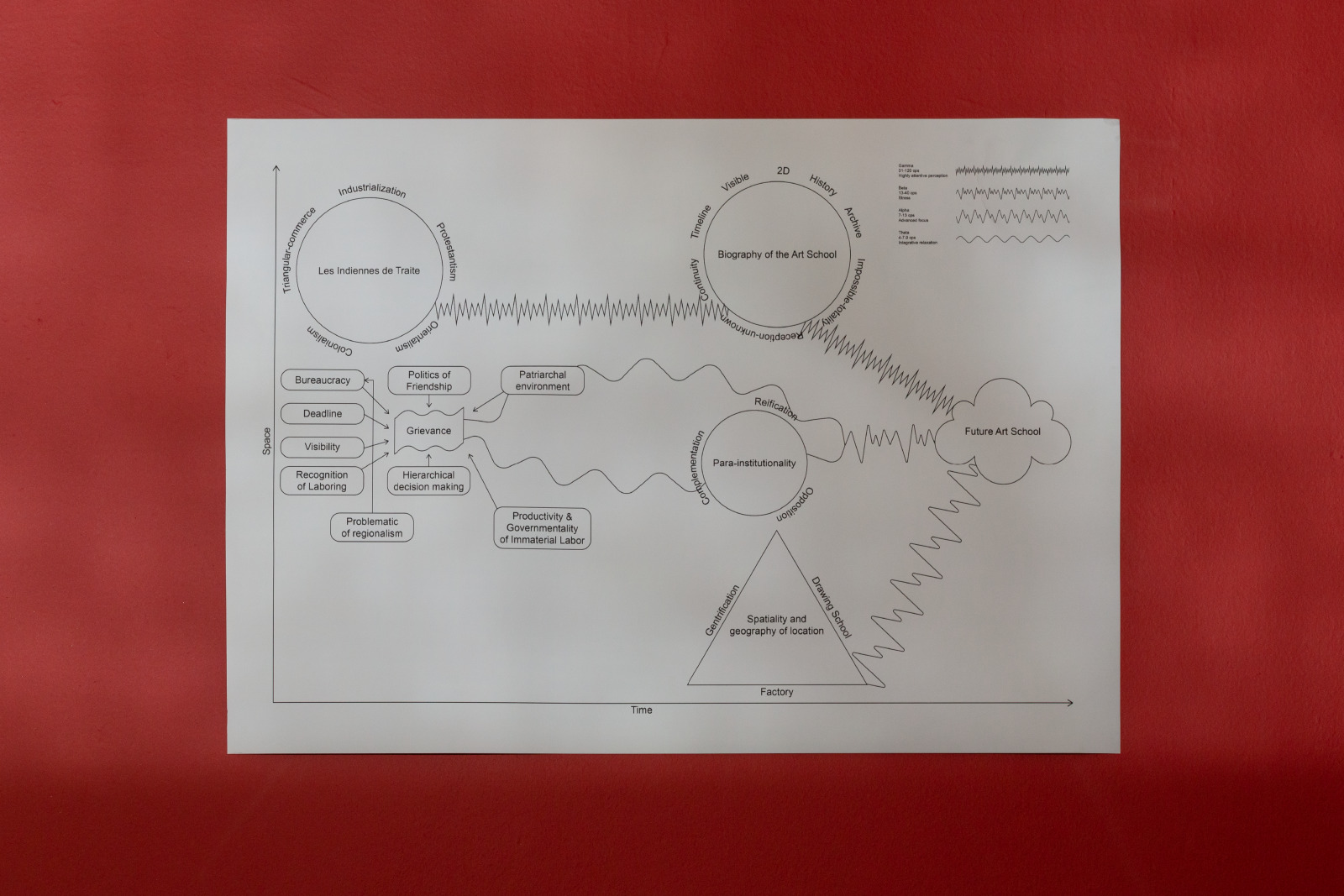 Head to head is a series of filmed portraits of teachers, researchers, artists and designers active at the HEAD – Genève. The portraits allow them to speak about their often brilliant careers…