Is sound montage always dependent on temporal linearity? What is the importance of sound collecting? How can the atomisation of a sound source create a new unity? Nicolas Rabaeus and Loïse Bulot examine these issues through the prism of Bulot’s work.

The in-between space-time. Montage devices between theatre and film in Christiane Jatahy’s work

Arielle Meyer MacLeod analyses how, from one show to the next, Christiane Jatahy reinvents the modalities of montage, between theatrical representation and the filmed image.

The theory of montage plays a major role in twentieth-century architectural research. In this conversation, Moreno and Zancan discuss certain experiences in order to consider possible directions for the architecture of tomorrow. 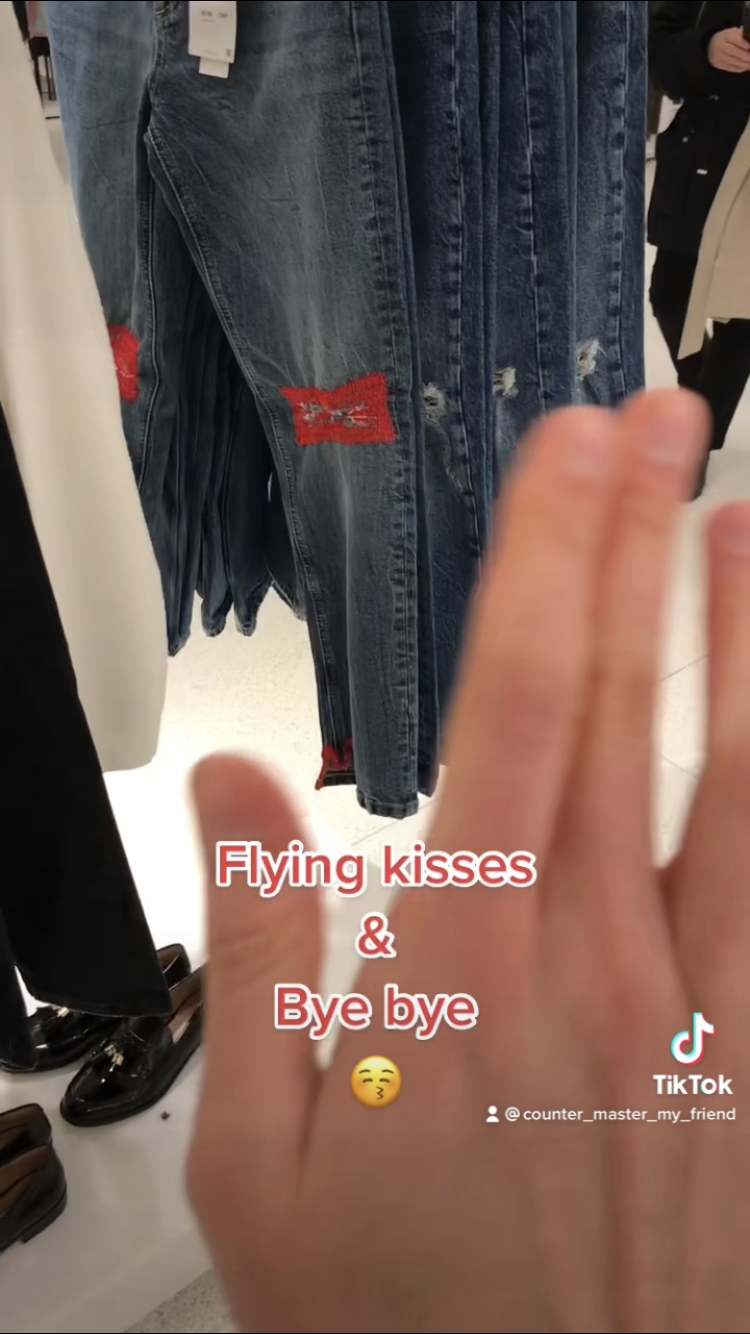 In addition to being one of the world’s most polluting industries, fashion subjects its workers to some of the most degrading working conditions. In the face of these abuses, consumer mobilisation remains…

How to create performative objects

A research between design and theatre

During a research project, the stage director Isis Fahmy and designers Laura Couto Rosado and Benoît Renaudin joined forces to assess the concept of performative objects. This notion, which they invented, covers…