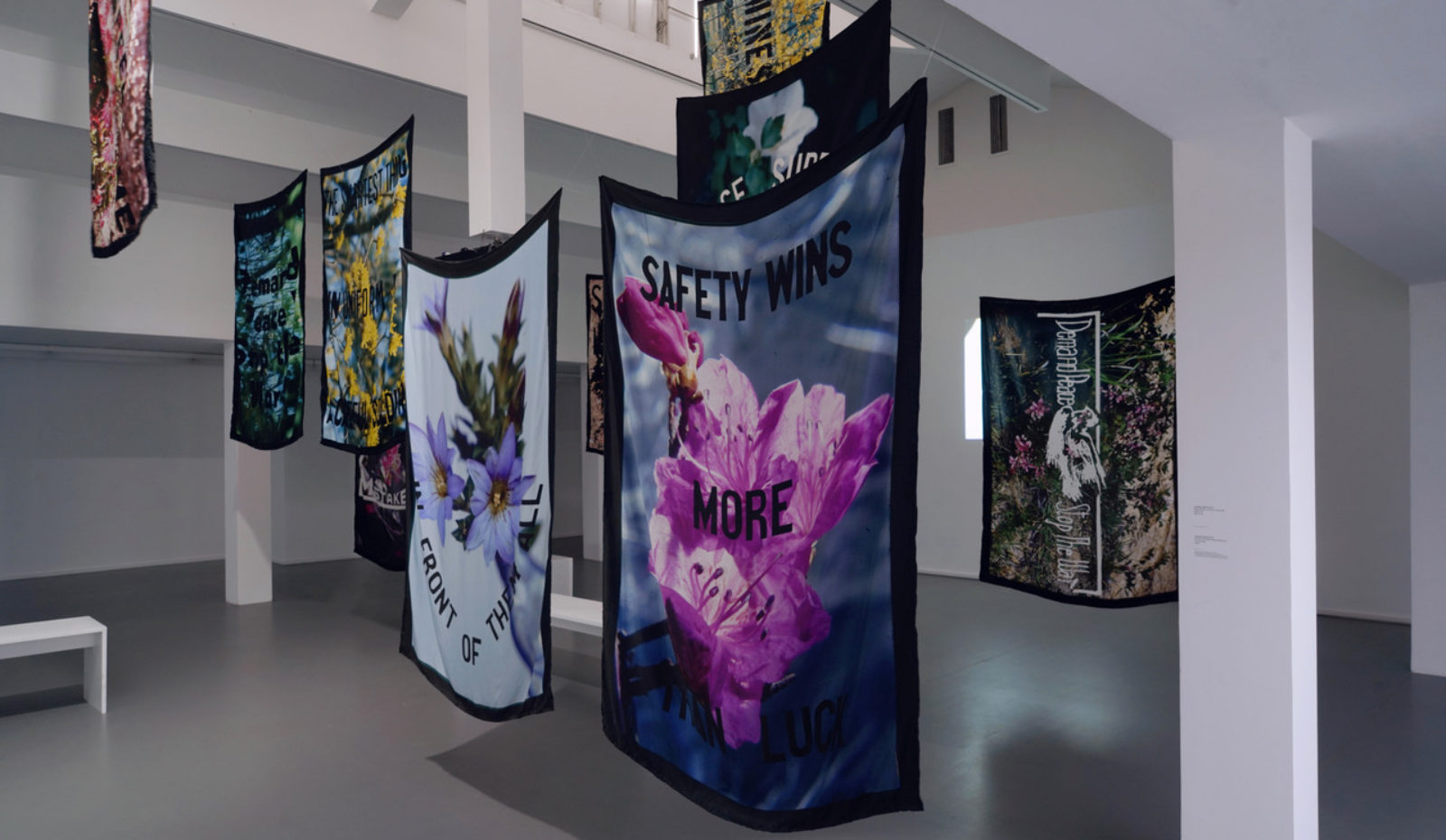 Comments on the Vienna Declaration

In June 2020, European umbrella organisations for higher-art education came together to produce a document called the Vienna Declaration on Artistic Research. The aim was to provide a framework for artistic research, in terms of both objectives and outcomes. The declaration recalls and continues the work begun by the 1999 Bologna Declaration, which led to the harmonisation of academic education in Europe through the LMD reform (Licence/Bachelor’s, Master’s, Doctorate).

While it hasn’t yet been much talked of, the Vienna Declaration does contain some controversial proposals. Nienke Terpsma and Florian Cramer, two art researchers who claim non-academic status, wrote a text in January 2021 entitled, “What is Wrong with the Vienna Declaration on Artistic Research?”. We are publishing it along with a translation in French, as we feel it necessary to open a debate on these issues. Indeed, the Vienna Declaration, which Terpsma and Cramer judge reductive and neo-liberal, was developed without consulting the people who would be affected by it, namely the artists.

This feature culminates in an interview with Anthony Masure (Head of Research at the HEAD – Genève) and a statement by Doreen Mende (Art Researcher and Head of the CCC Visual Arts Master’s), both of which reflect the position of the HEAD – Genève, notably in its defence of research-creation. Lastly, we publish another charter by a collective of art practitioners which offers an alternative and resistant vision to the Vienna Declaration’s attempt to control artistic research. At the crossroads of multiple issues and ideologies, this field oscillates between the need for funding and legitimation on the one hand, and the art-specific demand for freedom in its formats and methodologies on the other.

What’s Wrong with the Vienna Declaration?

Artists are largely absent from both the process and the content of the Vienna Declaration on Artistic Research. In their critique of this international policy document, Florian Cramer and Nienke Terpsma recall the foundational role of artists in the practice of art research and propose on this basis modes of research that challenge and subvert the hierarchical academic framework rather than merging with it. The original version in English is accessible here.

A Charter for Advanced Practices

The European Forum for Advanced Practices (EFAP), an informal forum of artists, theorists, philosophers, educators, performers, curators, musicians, urbanists, anthropologists and other cultural actors across Europe and beyond, has assembled to propose new ways of recognizing the values of contemporary cultural practices. The EFAP Charter for Advanced Practices takes the form of a preliminary communication is hoped to become an expanded conversation across the fields that have been at the forefront of significant shifts in what is recognized as research and of its place within the trajectory of practice. There is an investment here in new ways of multiplying and proliferating how practices instantiate forms of open source research as opposed to new forms of excellence. We publish a translation of this text, whose original version in English is accessible here.

Principles for an open-ended artistic research

As a member of one of the signatory umbrella organizations of the Vienna Declaration on Artistic Research – the Society for Artistic Research (SAR) – the HEAD – Genève is indirectly linked to this declaration. However, the HEAD advocates for and develops research formats that depart from an overly academic, or application-oriented, framework. In an interview, Anthony Masure, Head of the Research Institute at the HEAD, describes the school’s initiatives to develop an heuristic research process driven by creation and whose restitution can bypass the academic text. In addition, Doreen Mende, Researcher and Head of the CCC Research-based Master Programme, discusses the political role of advanced art practices in their dissemination of knowledge and how they deconstruct historical hierarchies, which, conversely, the Vienna Declaration tends to rigidify.