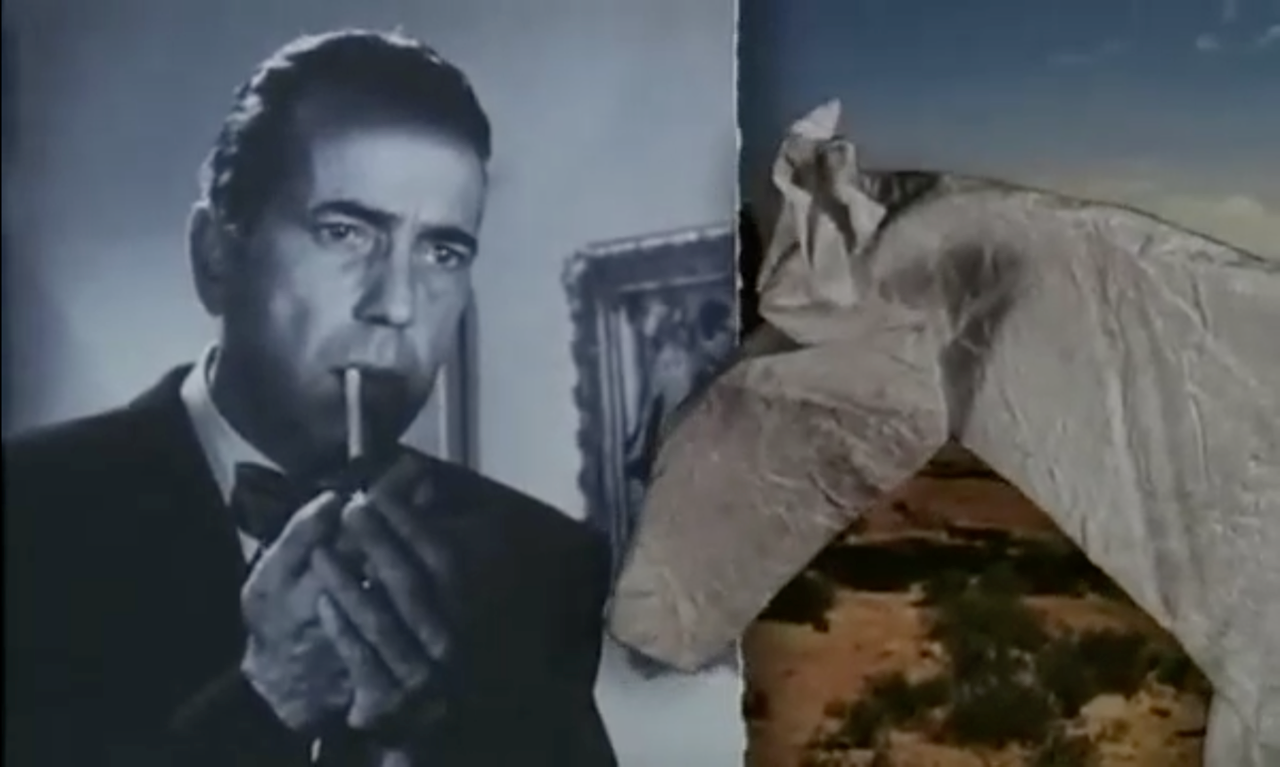 Video footage of the conferences

In March 2021, the Cinema Department organised Editing Arts! Montage en mouvement, an international symposium on montage in cinema and the contemporary arts, both retrospective and prospective. Starting with the major features of cinematographic montage (alternating montage, parallel montage, oppositional montage), speakers from different fields of contemporary culture were invited to discuss the mutations and evolutions encountered in the practice of montage in art and design (scenic arts, visual arts, architecture, music, literature, comics, video games, etc.) and to observe the way in which these changes can influence cinema’s forms. This symposium was a continuation of the Start Making Sense! Cinéma et arts contemporains transforment l’essai symposium, organised in 2013, and Montage. An anthology (1913-1918), a book co-published with the MAMCO in 2018. The symposium offered to rotate between fundamental lectures on montage, dialogues between theorists, critics and artists, and performances and film screenings.

Thanks to Lorin Wüscher for the video editing, Mathis Damour for the sound recording and Aurélien Haslebach for the Zoom coordination

Film montage and its effects

Montage is one of the privileged instruments of cinema for directing the attention and emotions of the spectators. Alfred Hitchcock, who defined himself as a director of spectators before being a director of actors, agreed with this. This series of lectures looks at several experiments and theories related to the effects that montage produces, from the manipulation of minds through subliminal images, to the discoveries of the Russian theorist Lev Koulechov on the meaning that emerges from the interaction of shots, and finally to the contemporary technique of oculometry, which determines where the gaze lands in an image.

These lectures highlight the physical and material dimension of montage in various contexts outside cinema. Through musical composition, theatre, architecture or literary creation, montage can be a technique as much as a subject or a metadiscourse; one that reveals its seams in transpositions outside the field of the moving image.

Politics and aesthetics of film montage

Against a deluge of images, certain forms of montage, compilation and spatialization allow for a critical engagement with images. Doreen Mende looks back at the approaches of Soviet women editors and the artist Harun Farocki, who distinguished themselves in this emancipatory “new pedagogy of images,” while Claire Atherton evokes Chantal Akerman’s film installations and Olivier Zuchuat looks at the internal construction of Roy Andersson’s shots, which are conceived as paintings.

This series of lectures approaches the notion of montage in arts and activities close to cinema such as new media, video games and comics. Freeing himself from cinemacentrism, Frederik Peeters defends the position that montage in comics takes place in the reader’s mind, while Selim Krichane also points out the difference of video games as the art, first and foremost, of immersion. Digital cultures, for their part, bear witness to a montage process that escapes the singular figure, becoming collective in the case of the fans detectives into which Chloé Galibert-Laîné is looking, or even automated by algorithms, according to the research of Nicolas Nova.