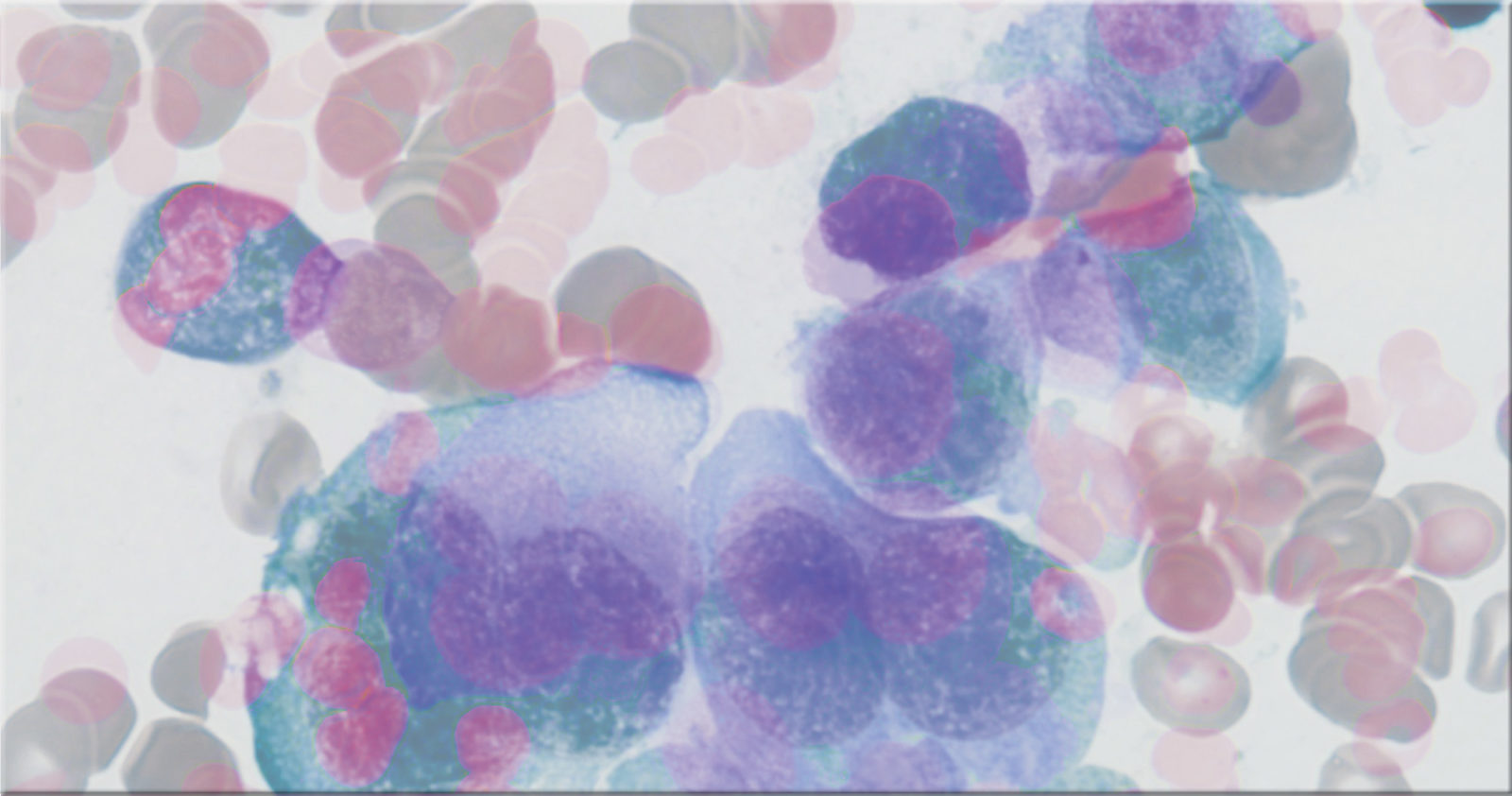 The humans living on this planet are settled in the different habitable zones of the planet, and they represent a wide diversity of genders, ethnic groups, cultures, and others. However, cultural media such as virtual spaces, and video games have shown a different reality. In this “reality”, the universe seems to revolve around the “normal Human”, meaning the heterosexual white male, who is the protagonist of all of these narratives.

In 1976, George Gerbner used the term symbolic annihilation for the first time to describe the absence of representation, or underrepresentation, of some group of people in the media. This term is used in social sciences to explain the fact that if you don’t see certain people in the media you interact with, games included, you start to believe that those people are somehow unimportant or, worse, inexistent.

So, the representation of minority groups has a crucial role in the fight against social inequality, even if games take place in imaginary dimensions. This research aims to analyse the connection between the human body and the virtual avatar and the importance of non-normative gender identities, alternative and hybrid subjectivities in video games.

The analysis of existing literature will provide a base to define how virtual worlds serve the development of a more inclusive approach in Video Games. From Donna Haraway’s Ontology of Cyborg to Bonnie Ruberg’s The Queer Games Avant-Garde: How LGBTQ Game Makers are Reimagining the Medium of Video Games, I will trace a non-linear overview about the perception of digital identities.

The qualitative interviews will be indispensable to understand the personal and unique relationship between virtual and physical bodies. Furthermore, they will allow investigating the needs and hopes of gender non-conforming bodies concerning avatar representation in video games. Finally, the exchange with people participating in the interview will generate new propositions and possibilities concerning how we think about the gaming community and game development. 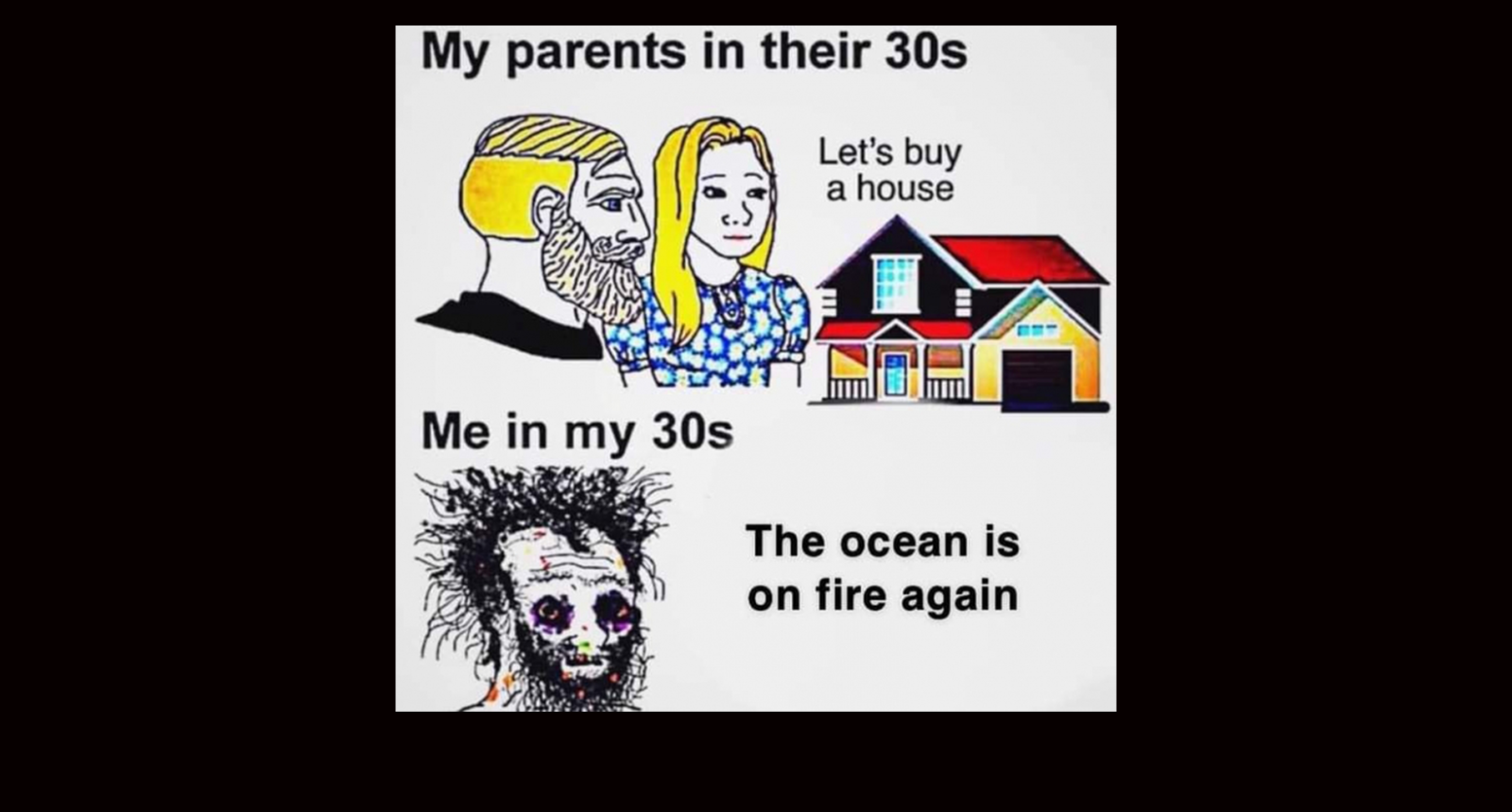 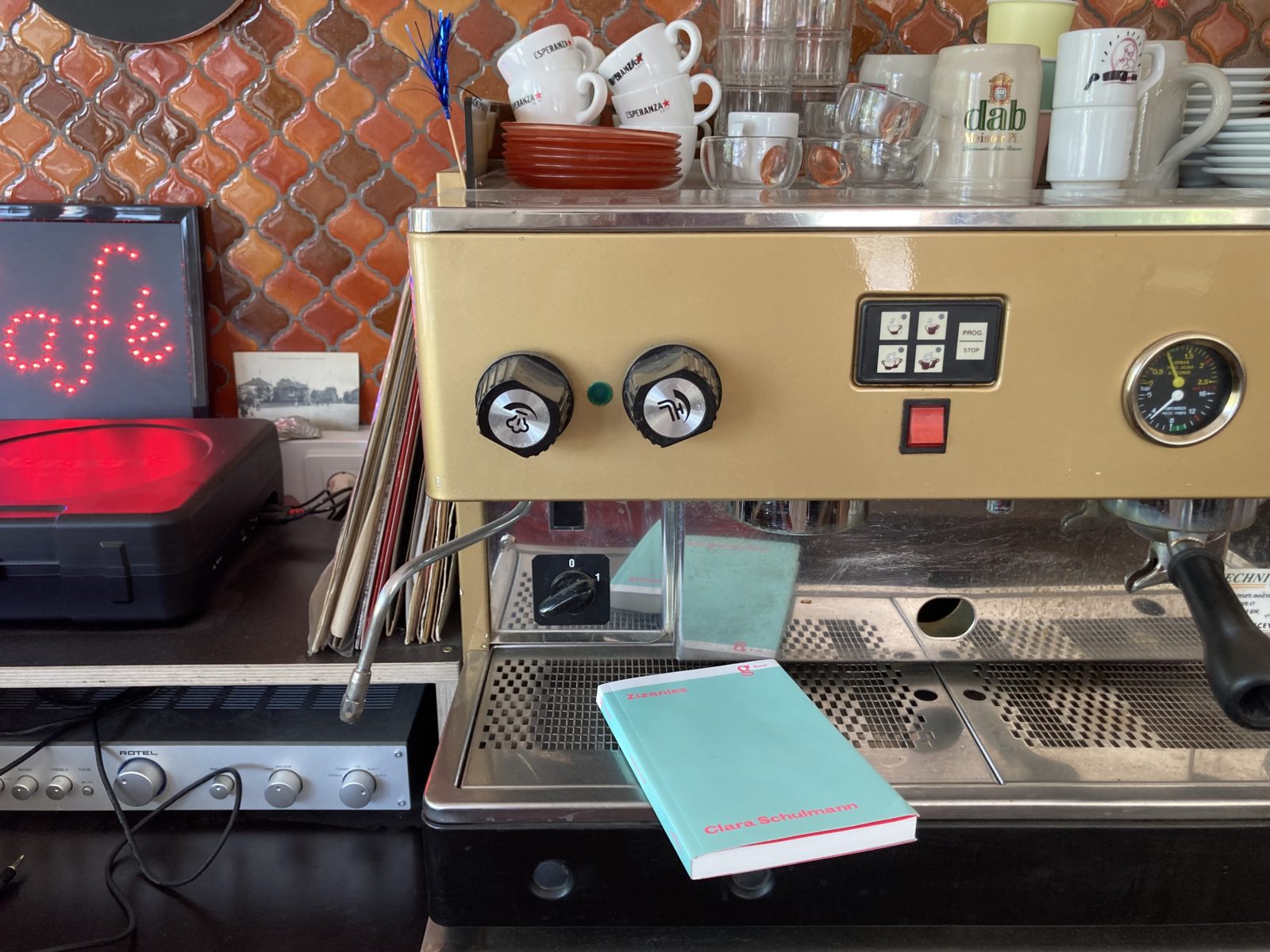