Daniela Gutiérrez-González (1991-Bogota, Colombia) is an artist, curator, cultural agent, platform builder, and recovering (precarized) workaholic. Since 2015 her work has focused on subverting/rethinking the curatorial practice and the traditional exhibition space through independent and self-organized projects.

As co-director and co-founder, she has participated in the independent curatorial collectives Paraíso Bajo, Babel Media Art, and MSD. Her curatorial projects share intuitive and affective methodologies that are not interested in capital transactions and hierarchy but in peer strategies and mutualism, in order to rethink collaboration.

As an independent curator and cultural organizer, she has worked in-out against institutions like ARTBO, Espacio Odeуn, the National Library of Colombia, IDARTES, and the National Center of Historical Memory of Colombia. She is currently living in Geneva while studying in the CCC research program at HEAD – Genève. 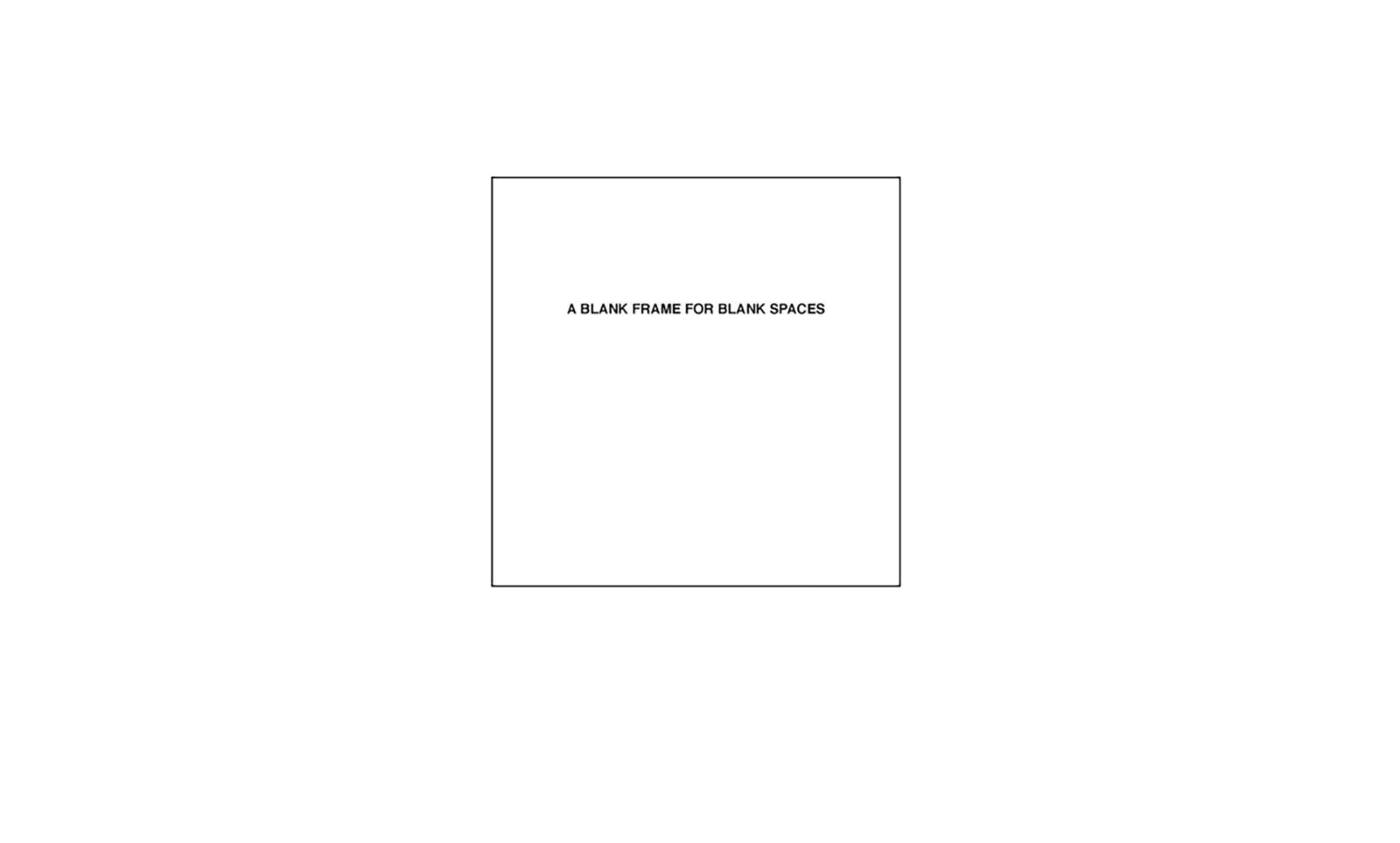 For 25 years, Geneva benefited from a squat scene that was rich and crucial, both socially and culturally. The squats were occupied under various legal arrangements, defying real-estate speculation. The authors of…