This new episode in the Head voices section, which revisits notable conferences held at the HEAD – Genève in a relatively distant past, gives the floor back to the artist Dora Garcia. On May 9th, 2012, Garcia was the guest of a Talking Head dedicated to her work, which can range from texts and performances to multimedia installations and research. During the 2012 conference, Garcia – who had the honour of being invited to Europe’s largest art events, including the Skulptur Projekte in Münster, Documenta in Kassel and the Biennale de Lyon – looked back on some of her major projects, which blurred notions such as the public and the author. 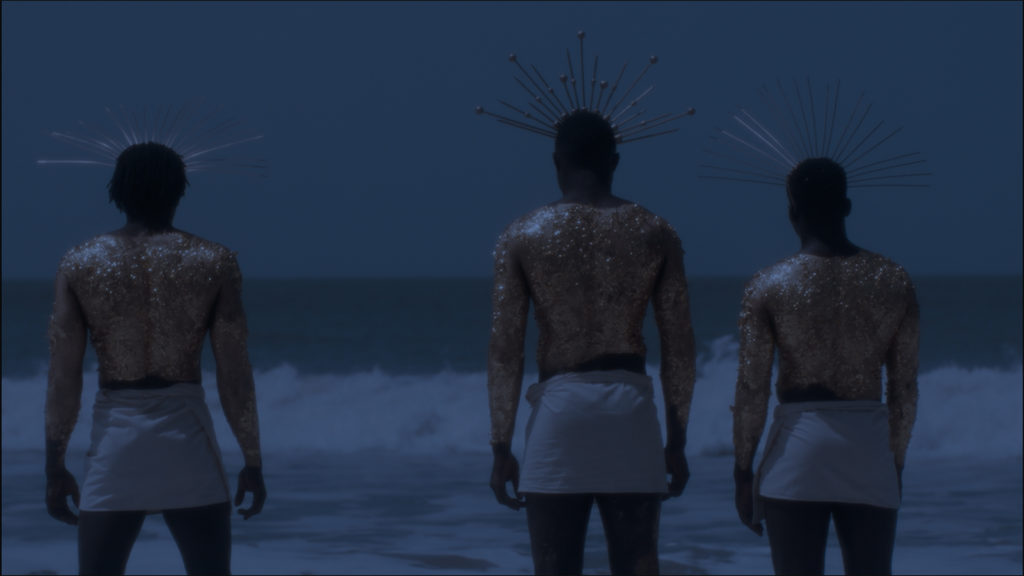 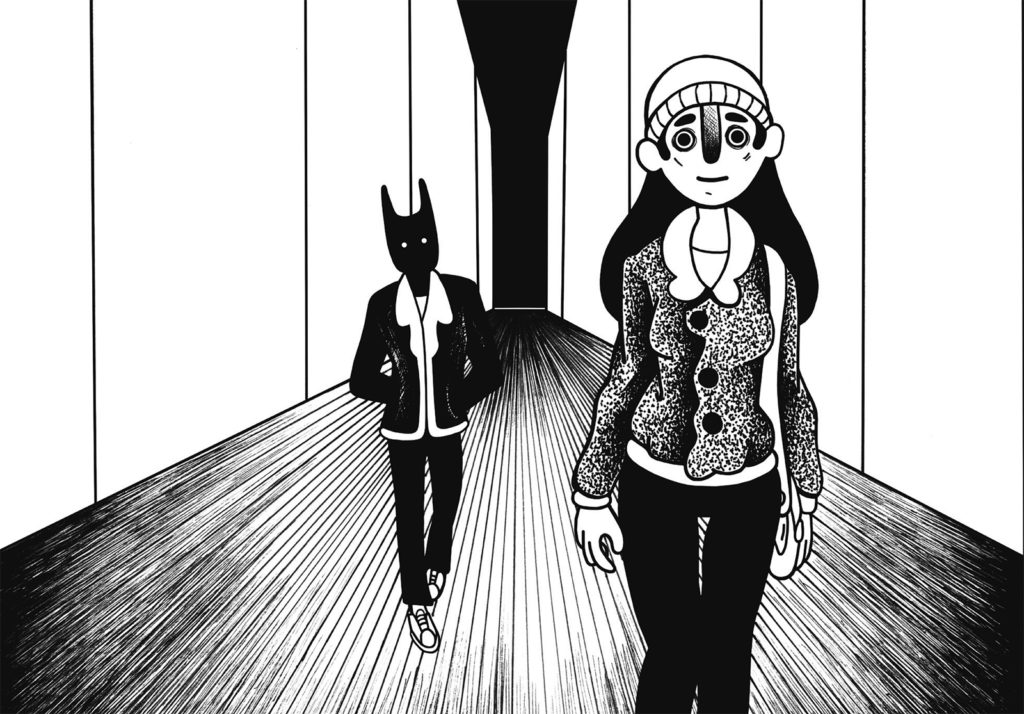 Once upon a time

Interview with Annie A. Marca 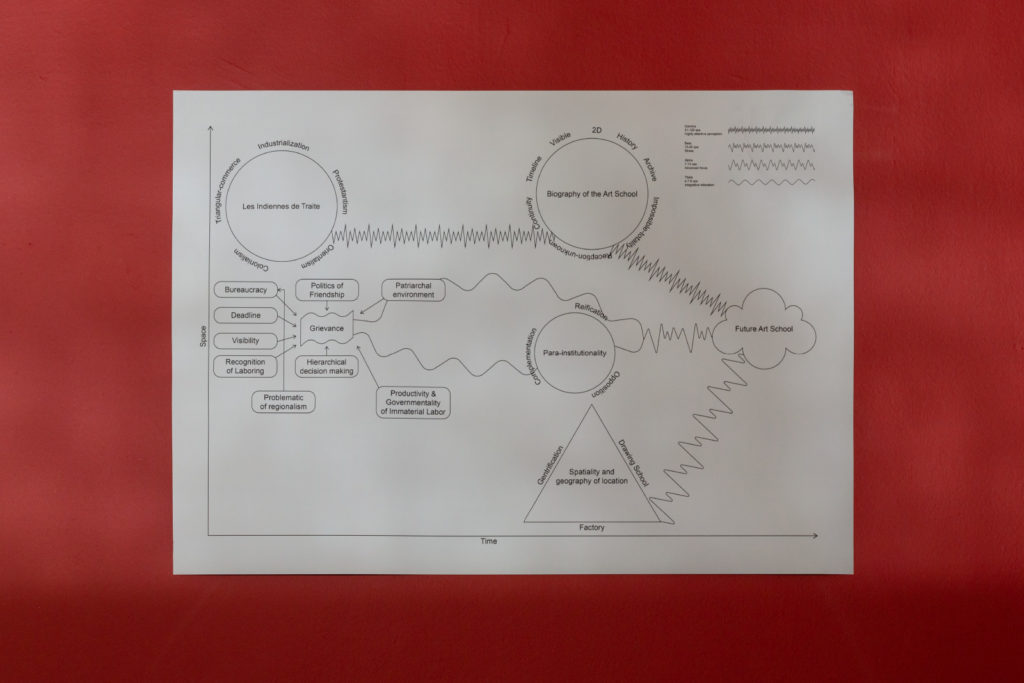 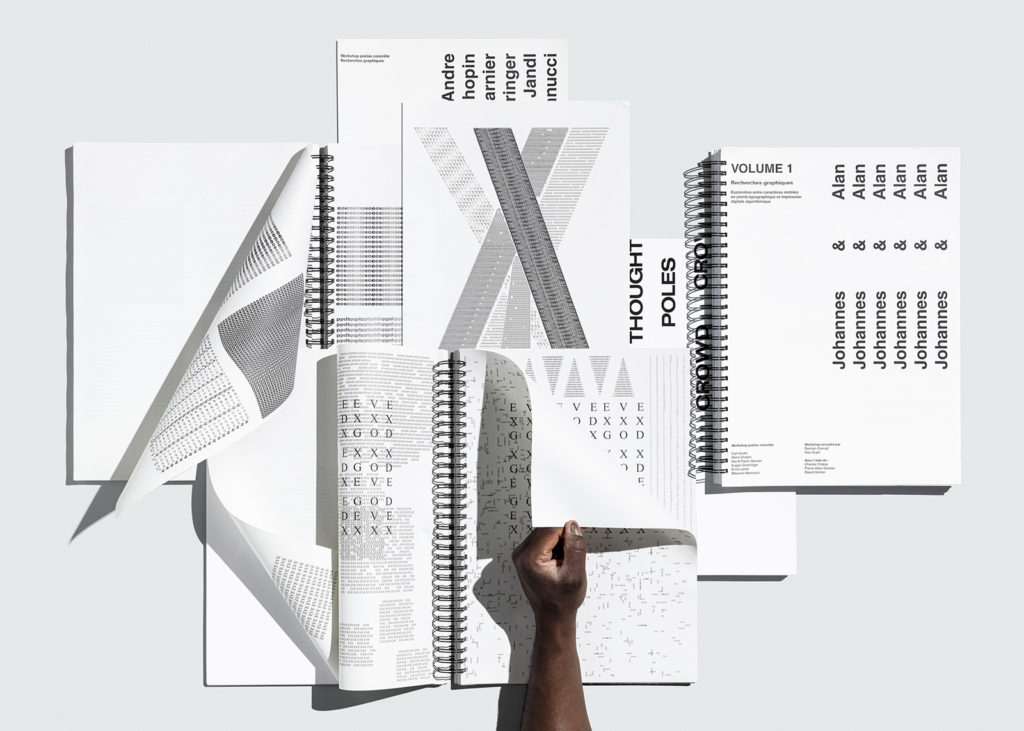 A workshop of algortihmic typography 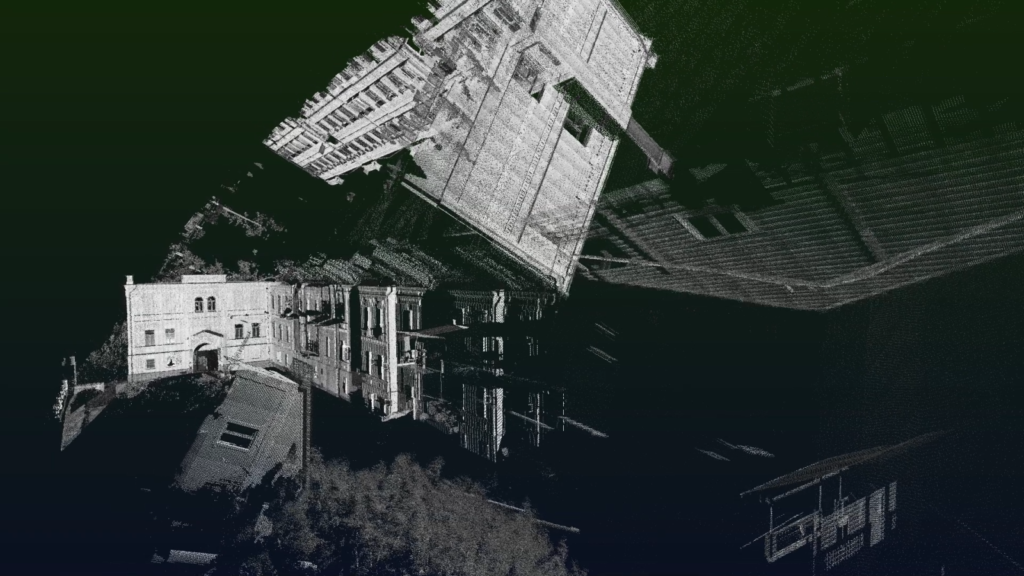 A lecture by Bahar Noorizadeh 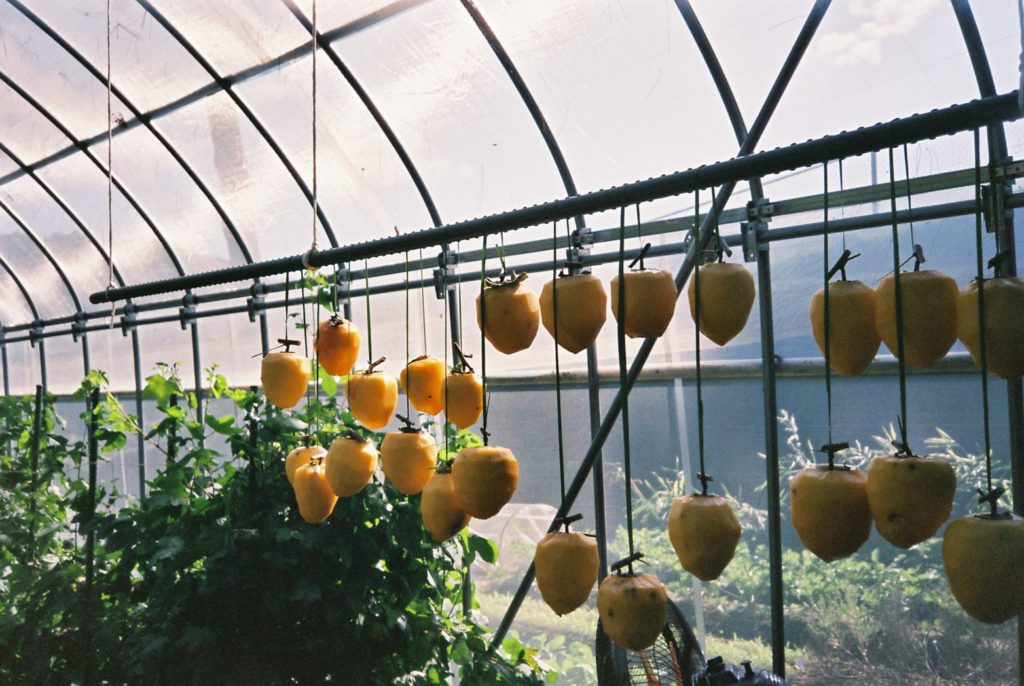 Memories of a Grand Tour – Episode 3

An interview with Loana Gatti

Memories of a Grand Tour – Episode 2

An interview with Henrique Loja

Memories of a Grand Tour – Episode I

An interview with Giulia Essyad 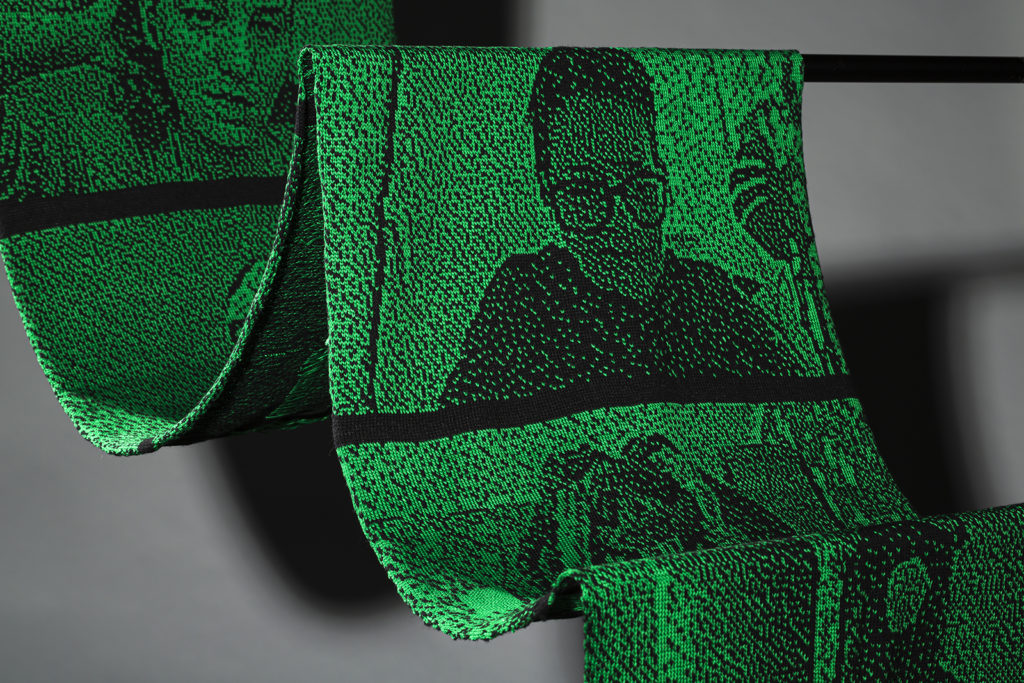 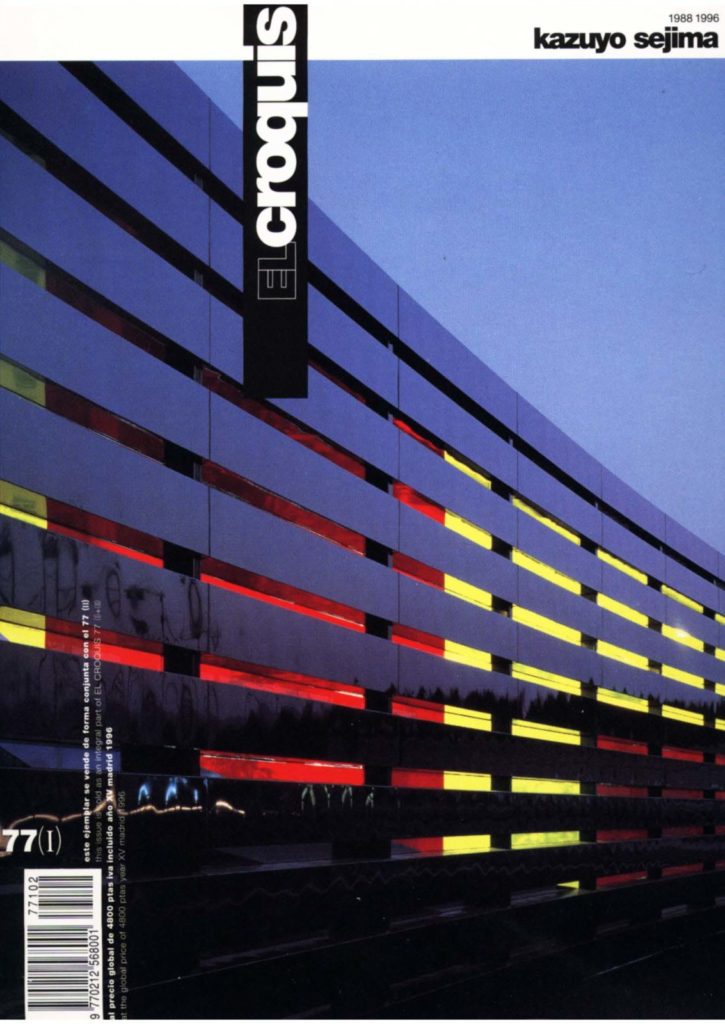 In conversation with co-founder Richard Levene 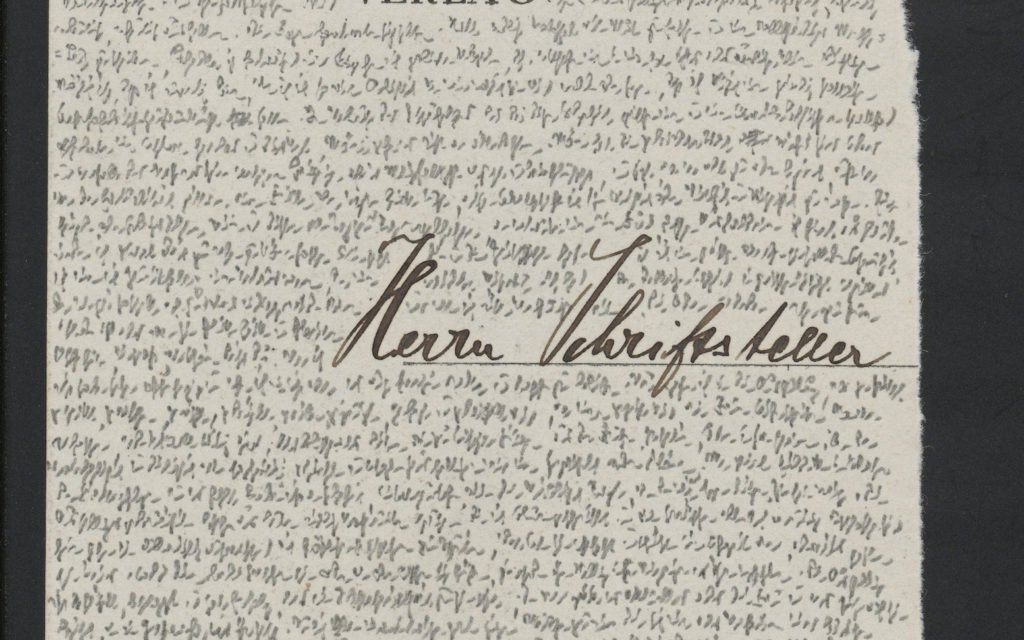 A selection of Master Thesis 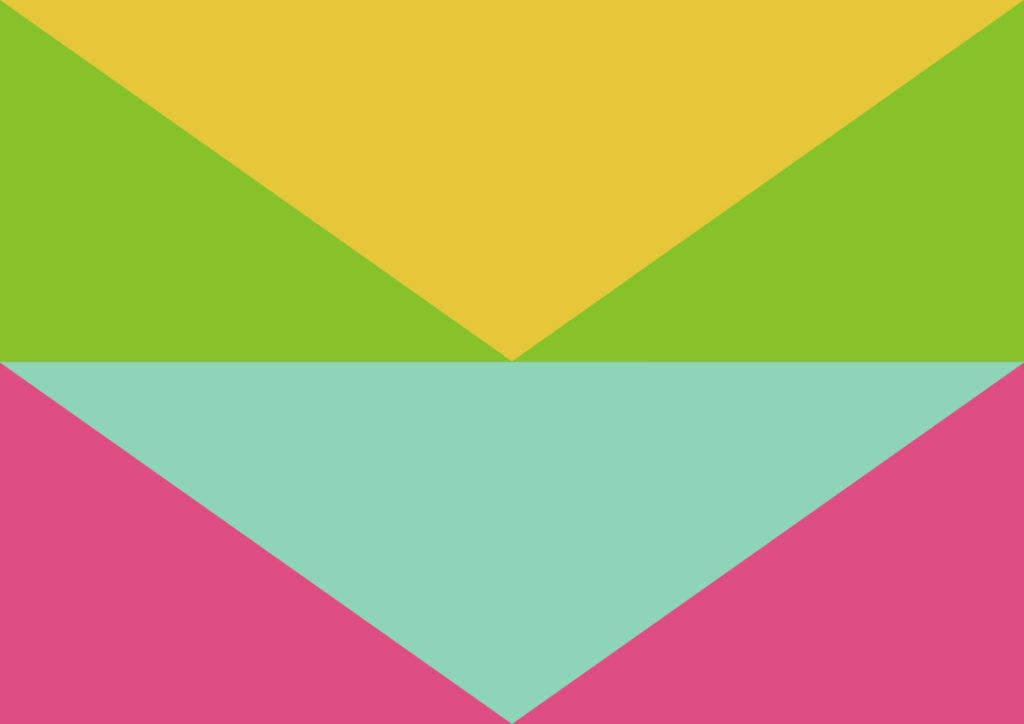 Where are our common dreams now? 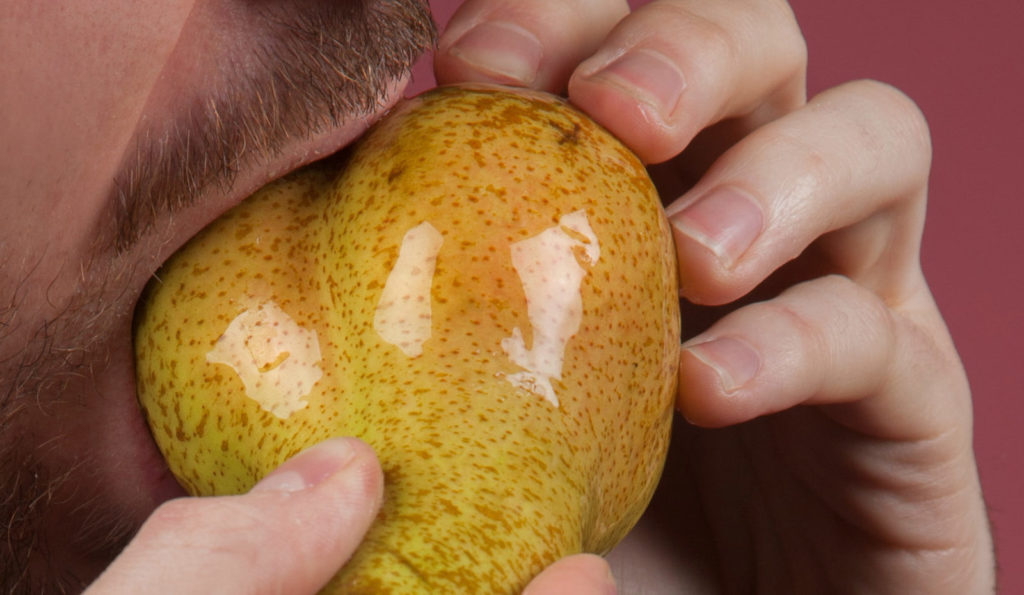 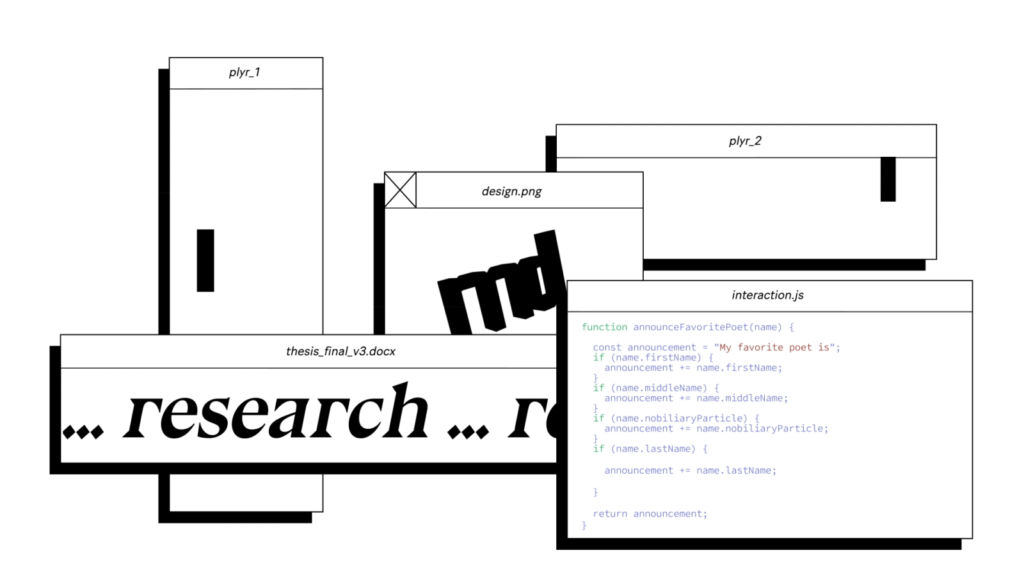 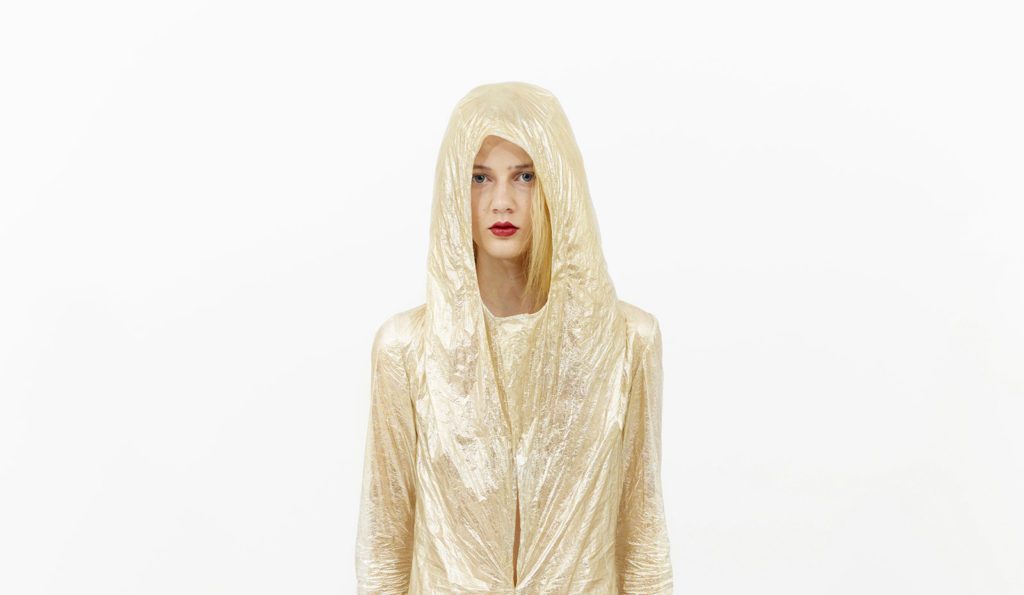 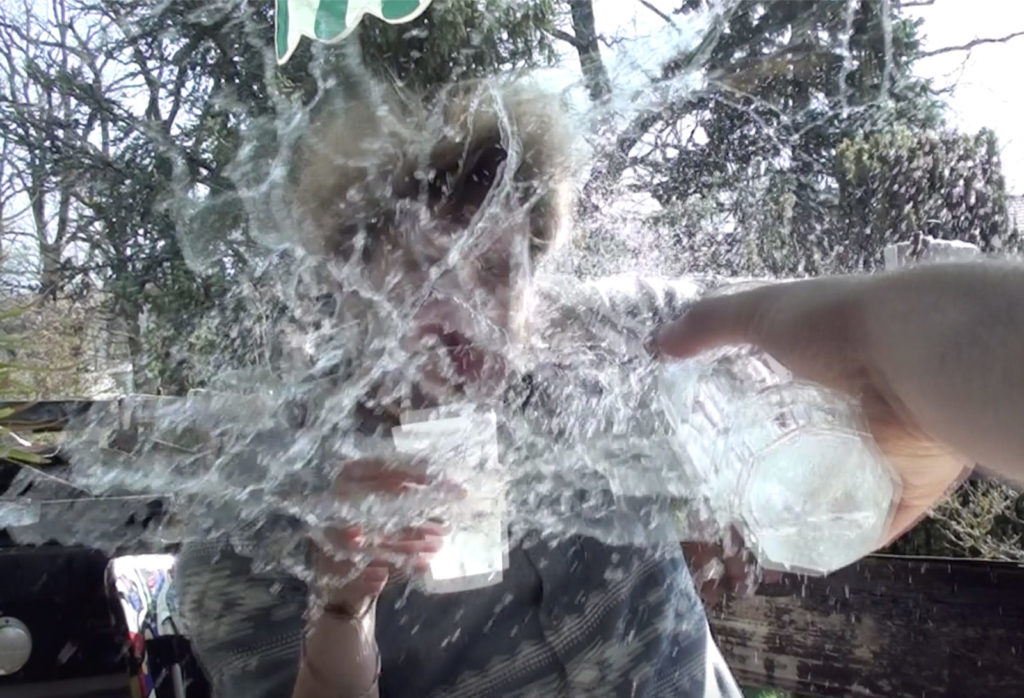 Lock Book – studying art at the time of the coronavirus 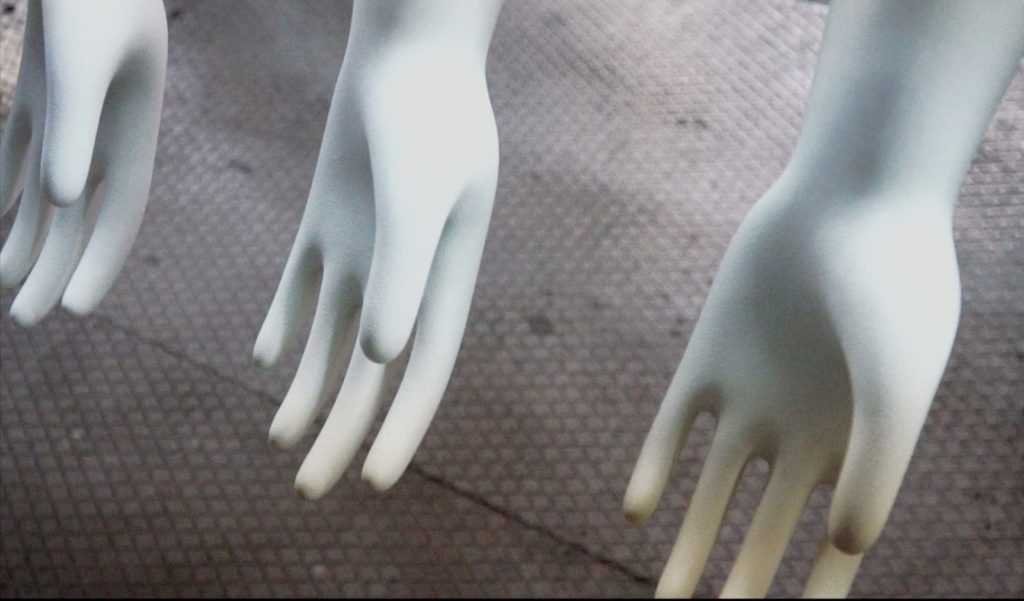 How images affect us 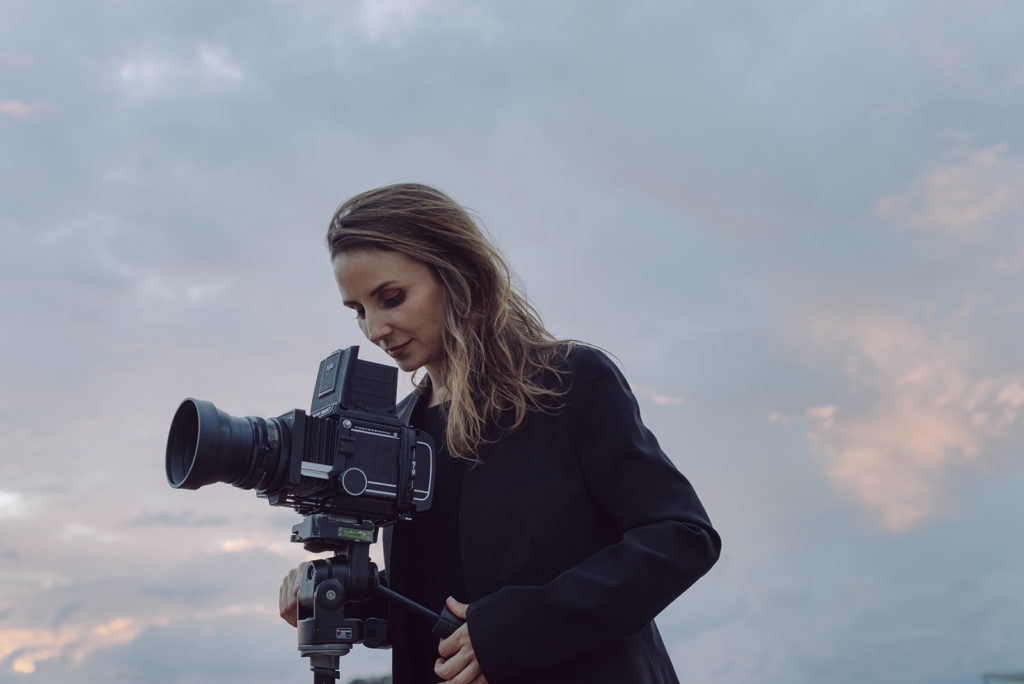 Towards an alternative design of artificial intelligence? 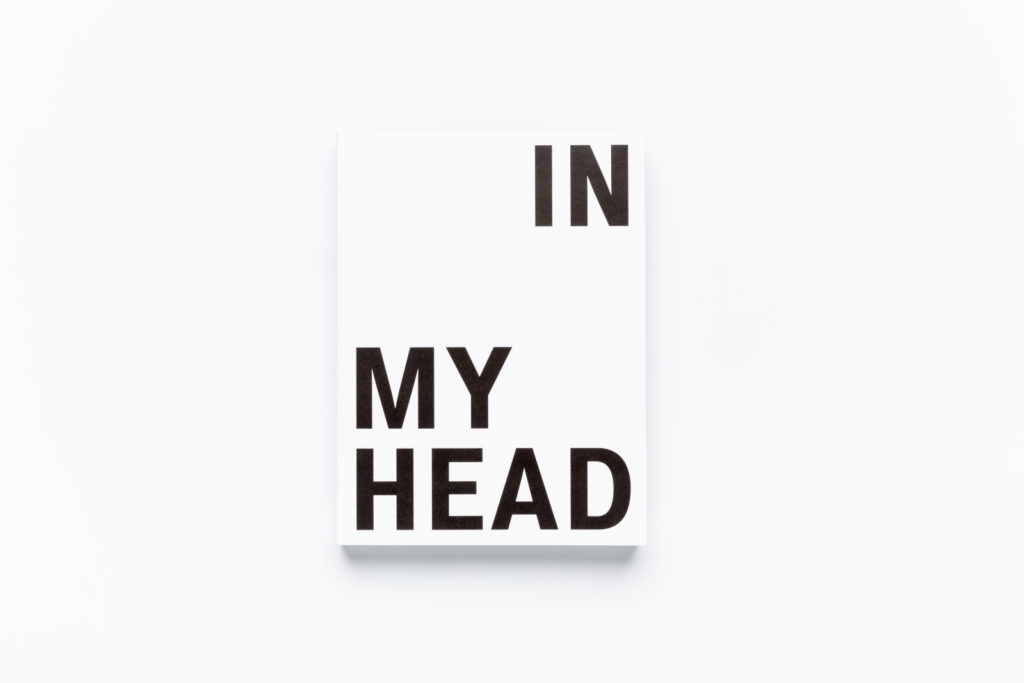 In my Head / Out of my Head 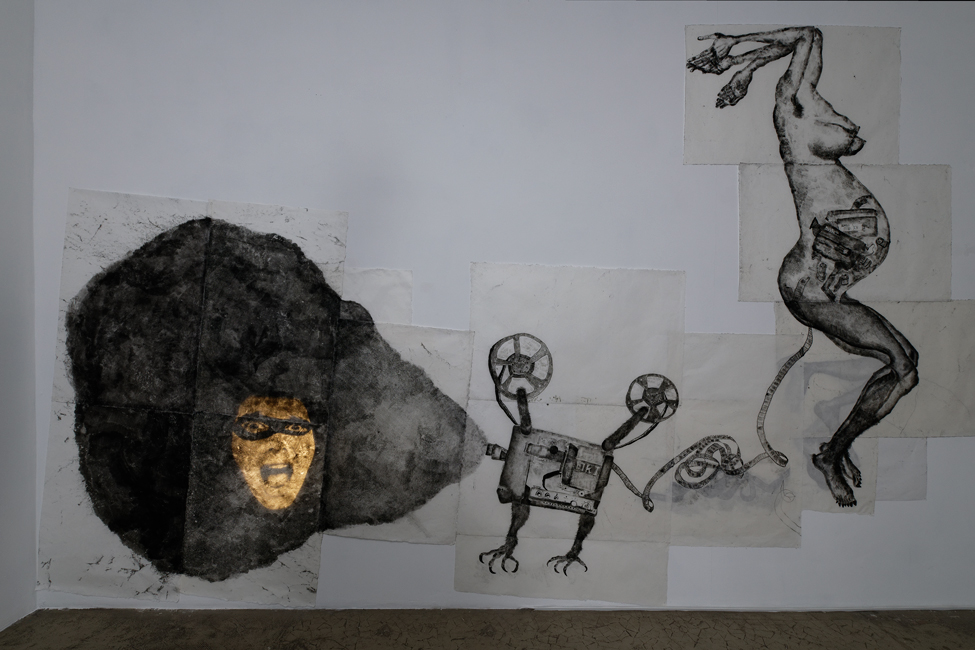 Interview by Lucien Monot and text by Julie Enckell Julliard 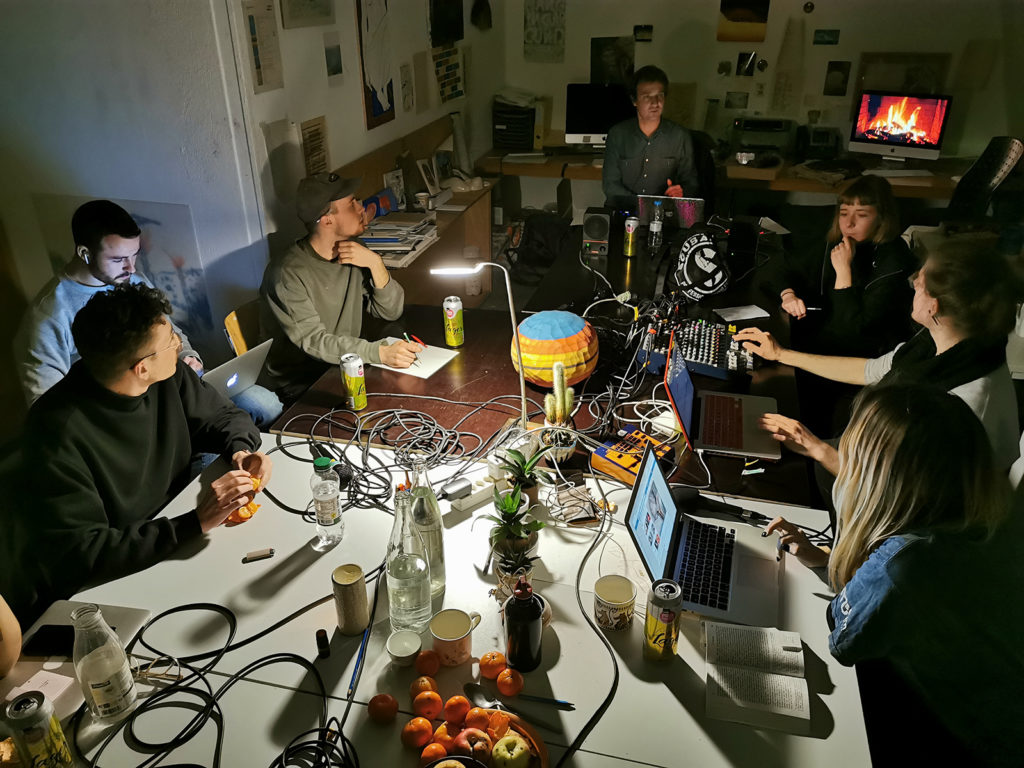 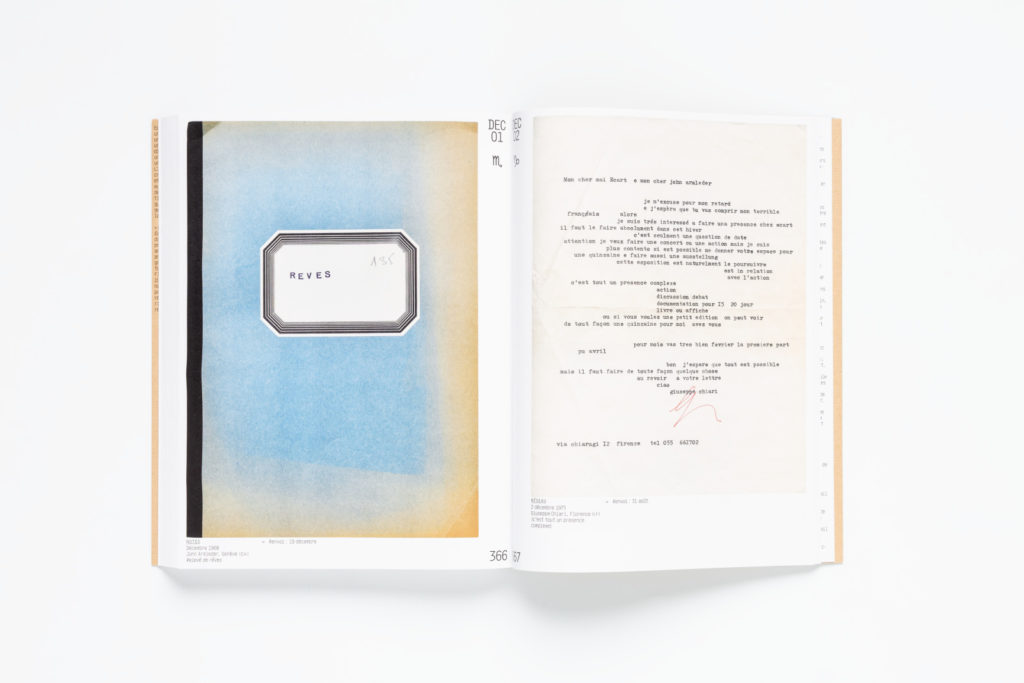 An essay by Yann Chateigné, from the book "Almanach Ecart. A collective archive"

How to create performative objects

A research between design and theatre 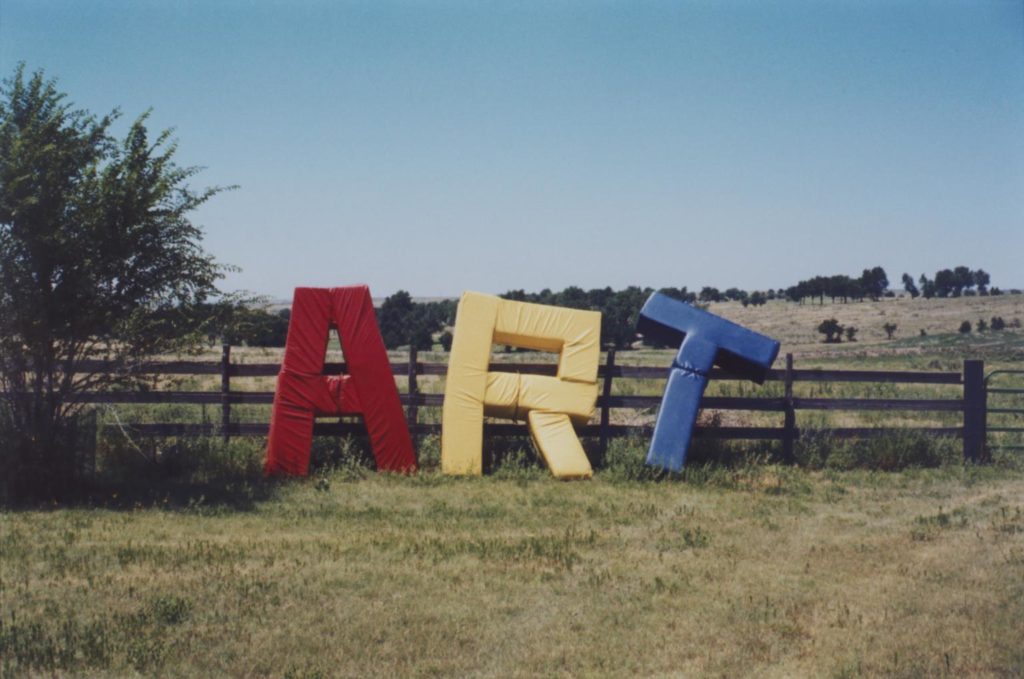 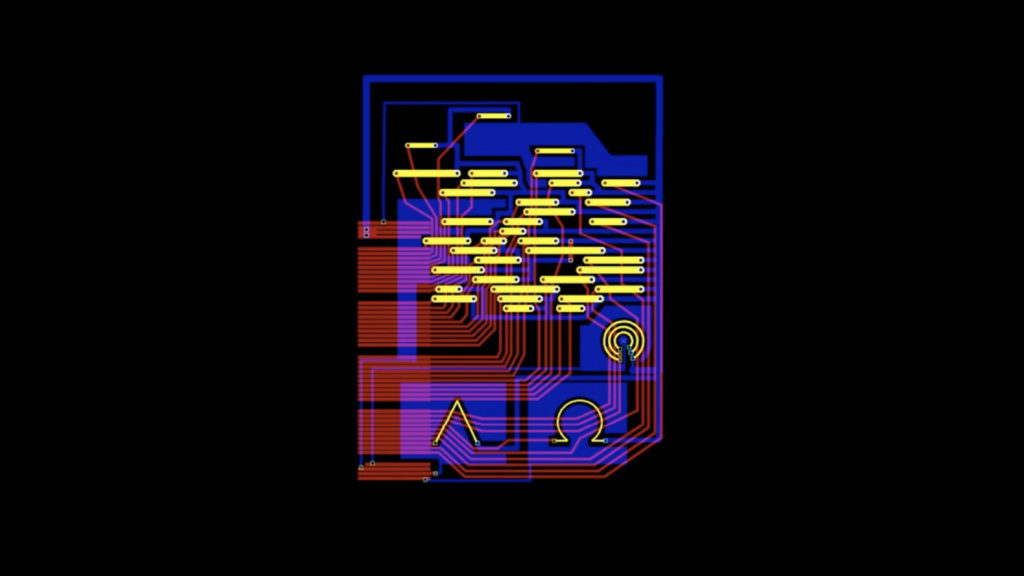 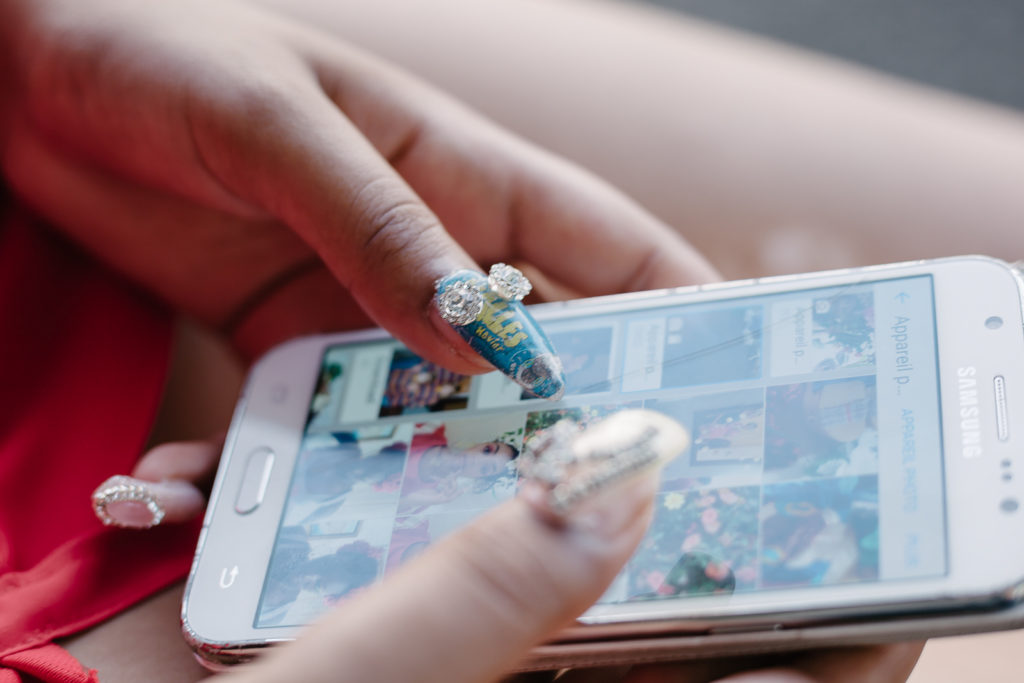 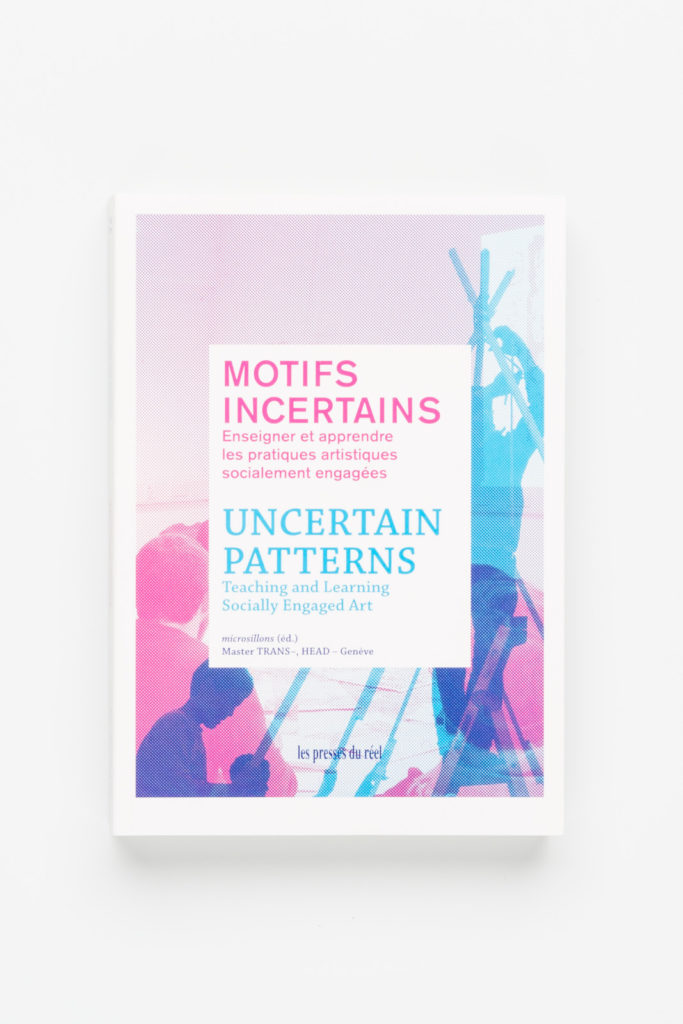 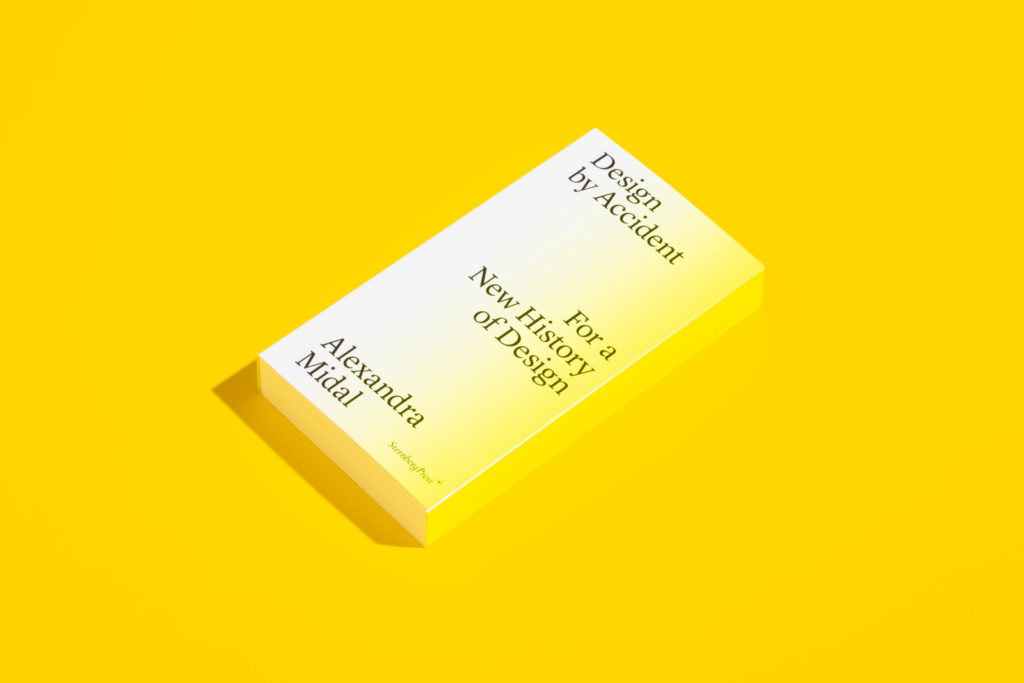 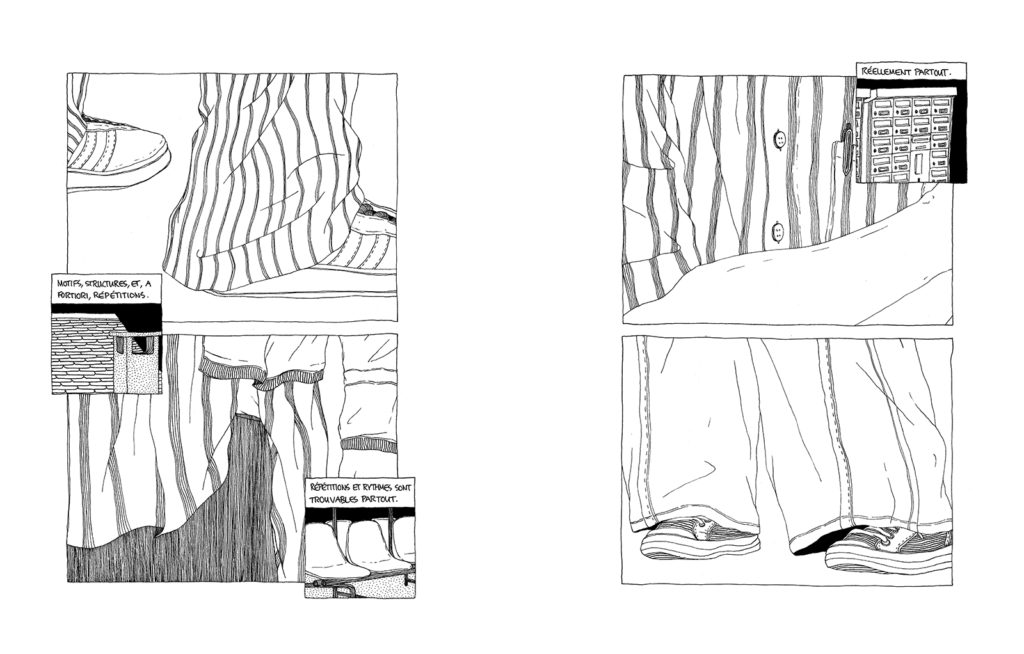 Some fragments of conversation

An interview with Jeff Délez

ISSUE #3 – Models on the jetty

Form and function of the fashion show today 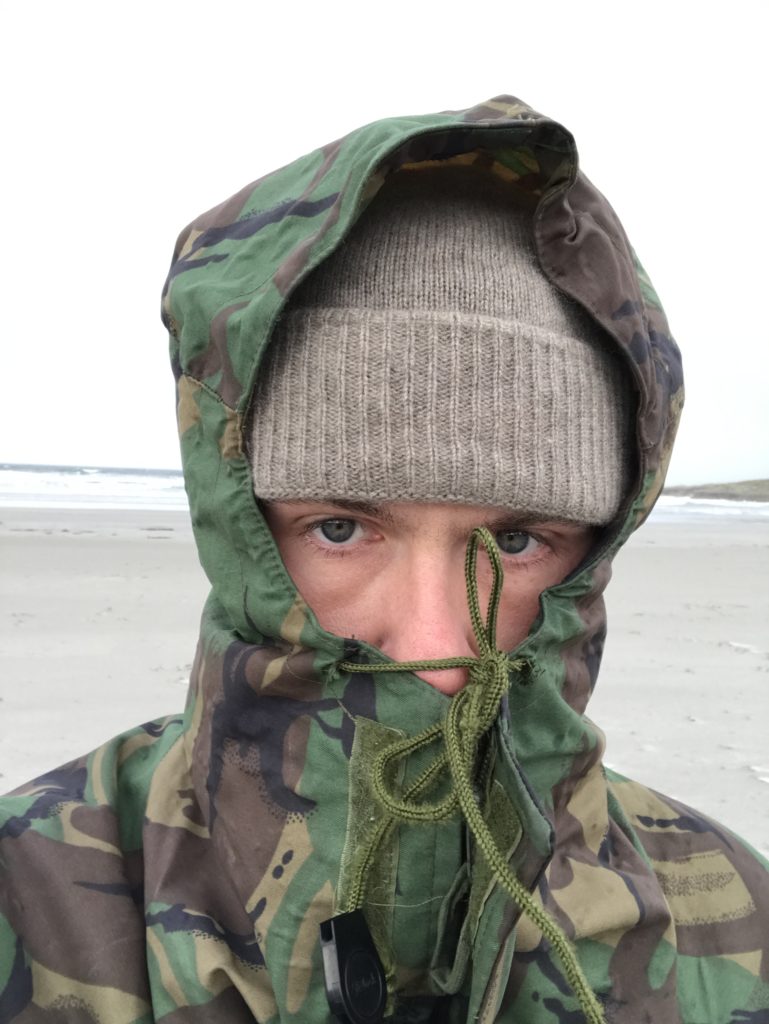 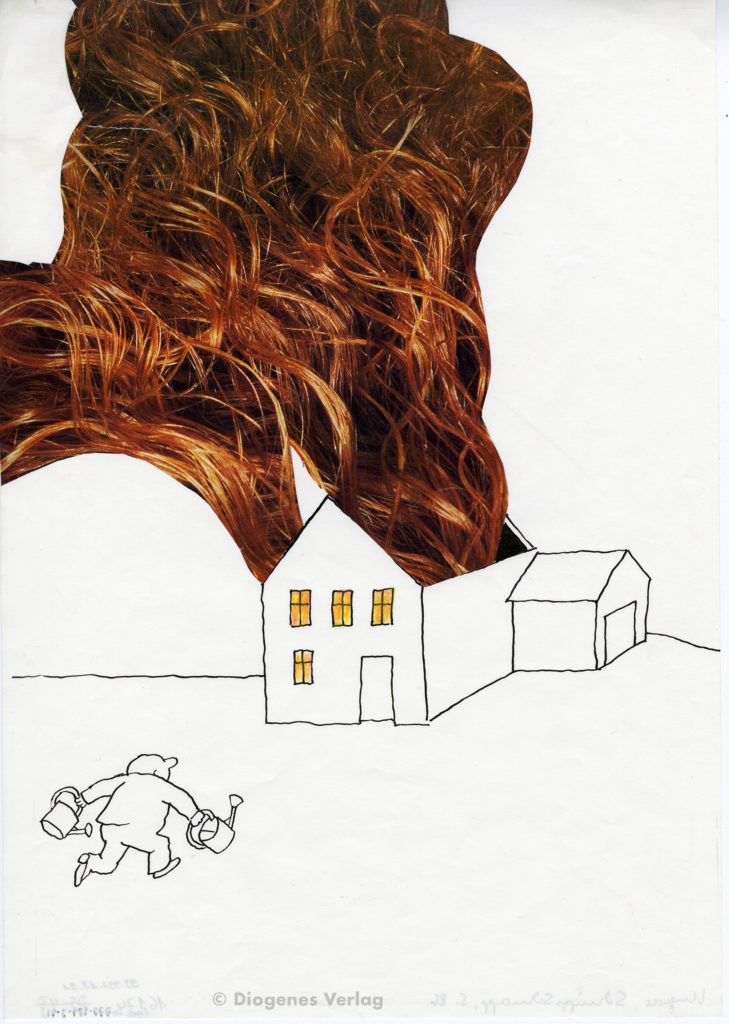 In discussion with Thérèse Willer 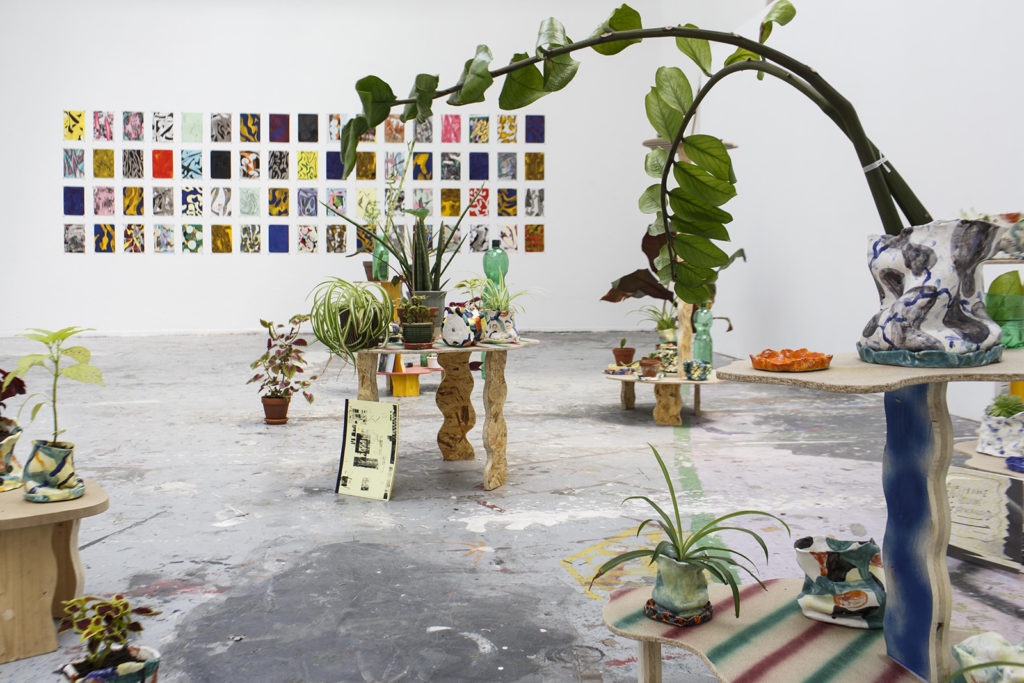 A text by Yann Chateigné

This is not a test

About SUV by Helge Reumann