Kodwo Eshun is an artist and theorist based in London. He is co-founder of The Otolith Group whose recent works have been presented in solo exhibitions at Serralves, Porto and Bergen Kunsthall and group exhibitions such as The Anthropocene Project. A Report, Haus der Kulturen der Welt and Cut to Swipe, Museum of Modern Art, New York. In 2010, The Otolith Group was nominated for The Turner Prize. Eshun is the author of Dan Graham: Rock My Religion (2012) and More Brilliant than the Sun: Adventures in Sonic Fiction (1998). He is coeditor of World 3 (2014), The Militant Image: A Cine-Geography: Third Text 108 (2011), Harun Farocki: Against What? Against Whom? (2009), A Long Time Between Suns (2009) and The Ghosts of Songs: The Film Art of the Black Audio Film Collective (2007). Eshun is a Lecturer in Aural and Visual Cultures at the Department of Visual Cultures, Goldsmiths, University of London, and Visiting Professor for Theory Fiction at HEAD Geneva. 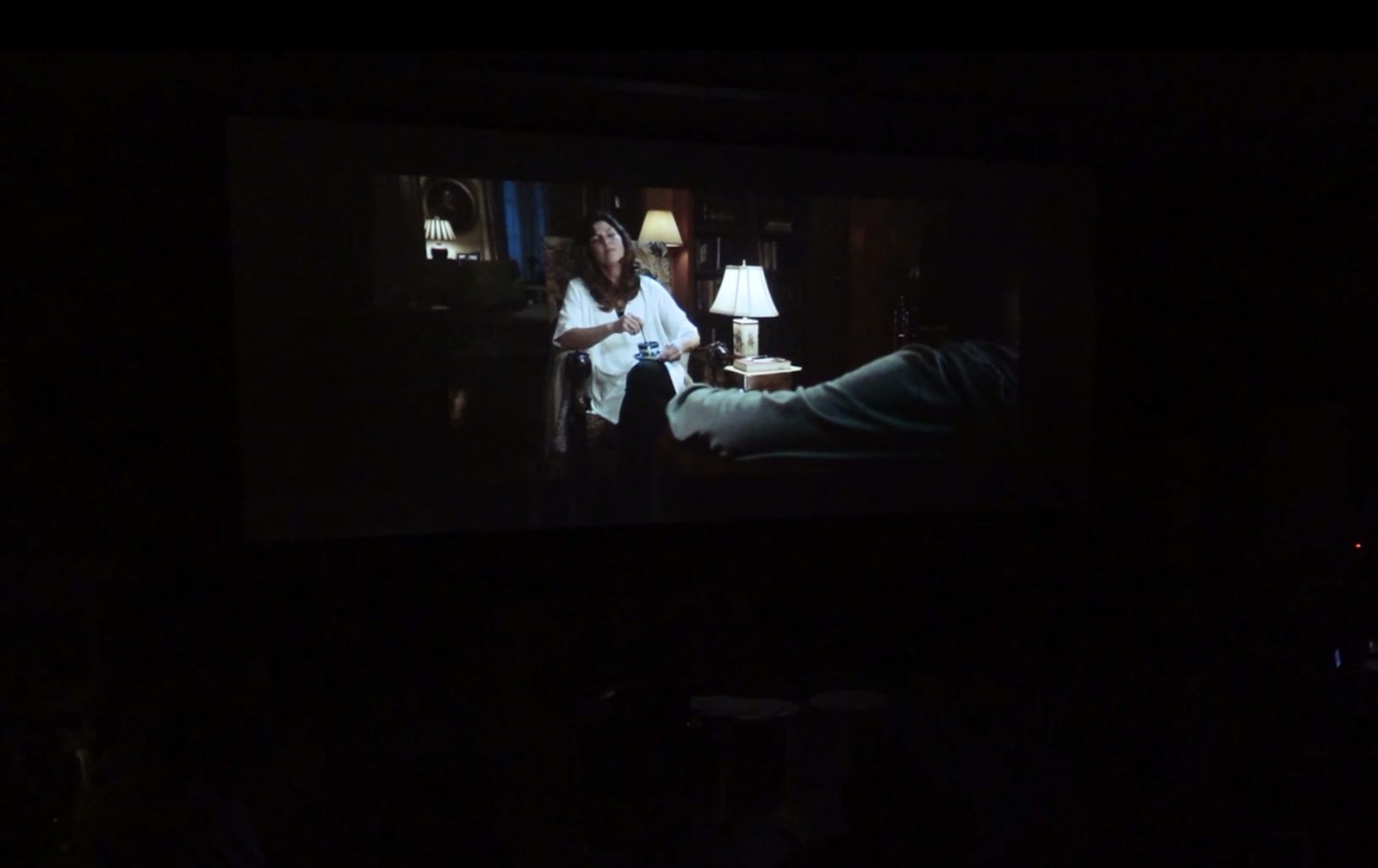 We Are the Gods Who Are Trapped in Cocoons

What if the abolition of slavery had given way to more sophisticated forms of servitude? Is it possible to detach the notion of liberty from the history of property that secured it?…

Major Gentl and the Achimota Wars, the third novel written by the Ghanaian novelist and poet Kojo Bernard Laing in 1992, is the most sustained science fiction yet written in which the…