Marisa Cornejo is an artist who circulates between Chile, France and Switzerland. Starting in 1994, when studying visual arts at National Autonomous University of Mexico, she began drawing her dreams as a personal diary. Since then, this has been the basis of her artistic practice, a practice for giving voice to and interrogating her body as an archive of the history of forced migration.
Marisa grew up in the midst of the coup d’état of Chile in the early 1970s, probably the most famous of the many neo-colonial coups and dirty wars that plagued Latin America at that time. Her practice opens a dialogue with the many layers and knots of that event. She uses her dreams to inspire real-life performances, interviews, paintings, textiles, films and texts. One of her recent projects – La Huella – uses a dream to revisit the places of memory to activate her father’s archive as a refugee. This work was created as part of her master’s research in visual arts and critical studies at the Geneva University of Art and Design (HEAD) in Switzerland. 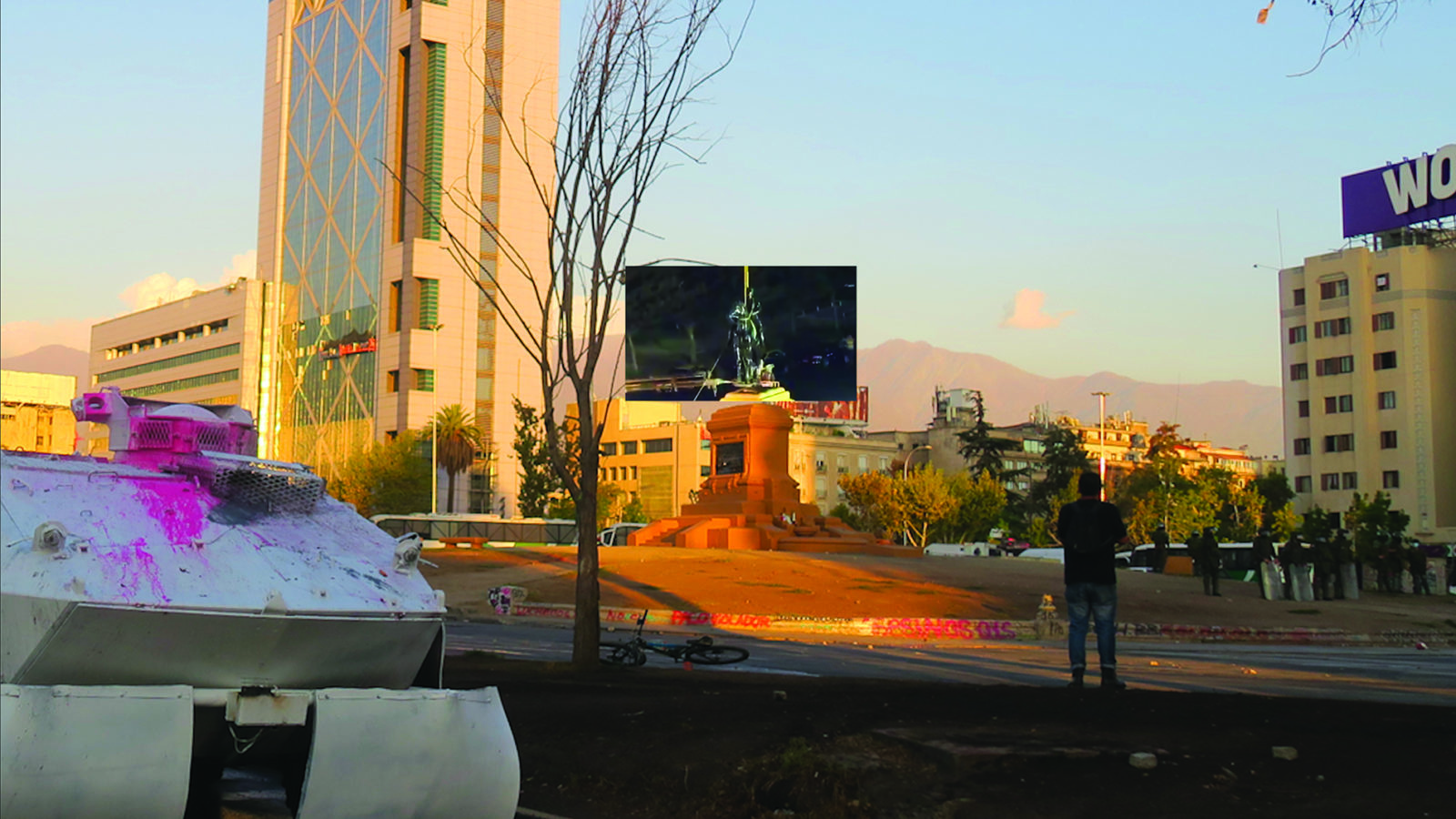 A CCC alumna, artist and activist, Marisa Cornejo made a film on the events that took place on Santiago’s Plaza Italia, which became the Plaza de la Dignidad on the 18th of…