Indianist in training, Grimaud wrote his thesis under the direction of Charles Malamoud, before enlarging his field studies well beyond his original domain. He is credited with one of the first truly immersive ethnographies in a film studio, where he worked as an assistant directory (Bollywood Film Studio, 2003), then an exploration of the psychedelic animatronics of Hindu deities (Dieux et robots, 2008), but also troubling investigations such as a biography of a Gandhi lookalike (Le sosie de Gandhi ou l’incroyable histoire de Ram Dayal Srivastava, 2007), a series of quirky experiments with Zaven Paré around a Japansese humanoid (Le jour où les robots mangeront des pommes, 2011) or still the study of and Indian astrologist’s techniques, capable of drawing individual’s faces, never having seen them, just based off of their horoscope (L’étrange encyclopédie du docteur K, 2014). He has furthermore led an ethnography of an archaeological dig (Archéologie et ventriloquie, 2013) of an intersection without lights (Figures du traffic, 2010), a study of ocular movement (Le point de vue de la pupille, 2015), fights between beetles (with S. Rennesson, Insect magnetism, 2012), a story of onboard cameras (From the squid’s point of view, 2015), wave and aura measuring machines (La face obscure de la clairvoyance, 2019), a study on the techniques of hypnosis and the experiences of past lives (Renaître en temps reel, 2016), or still ghost hunting in Calcutta (La Singularité Fantôme, 2019).

Based on the principle that anthropology is an ignored experimental science, he argues for the invention of other modes of study, from restitution even to the development of singular experimental protocols. Zaven Paré did just this when he designed a robotized interface of the god Ganesh, Bappa 1.0, which allows anyone to put themselves in place of a god and hold a conversation (Ganesh Yourself, Arte/La Lucarne, 2016). His research often results in films such as La Sosie de Gandhi (2001), Cosmic City (2008), Les Rois de Kwaang (2209) on the beetle matches in Thailand, Eau Trouble (2011) on fish fights or even Black Hole (in production, 2019), which brings together hypnosis experiments and ghost hunts in Calcutta. 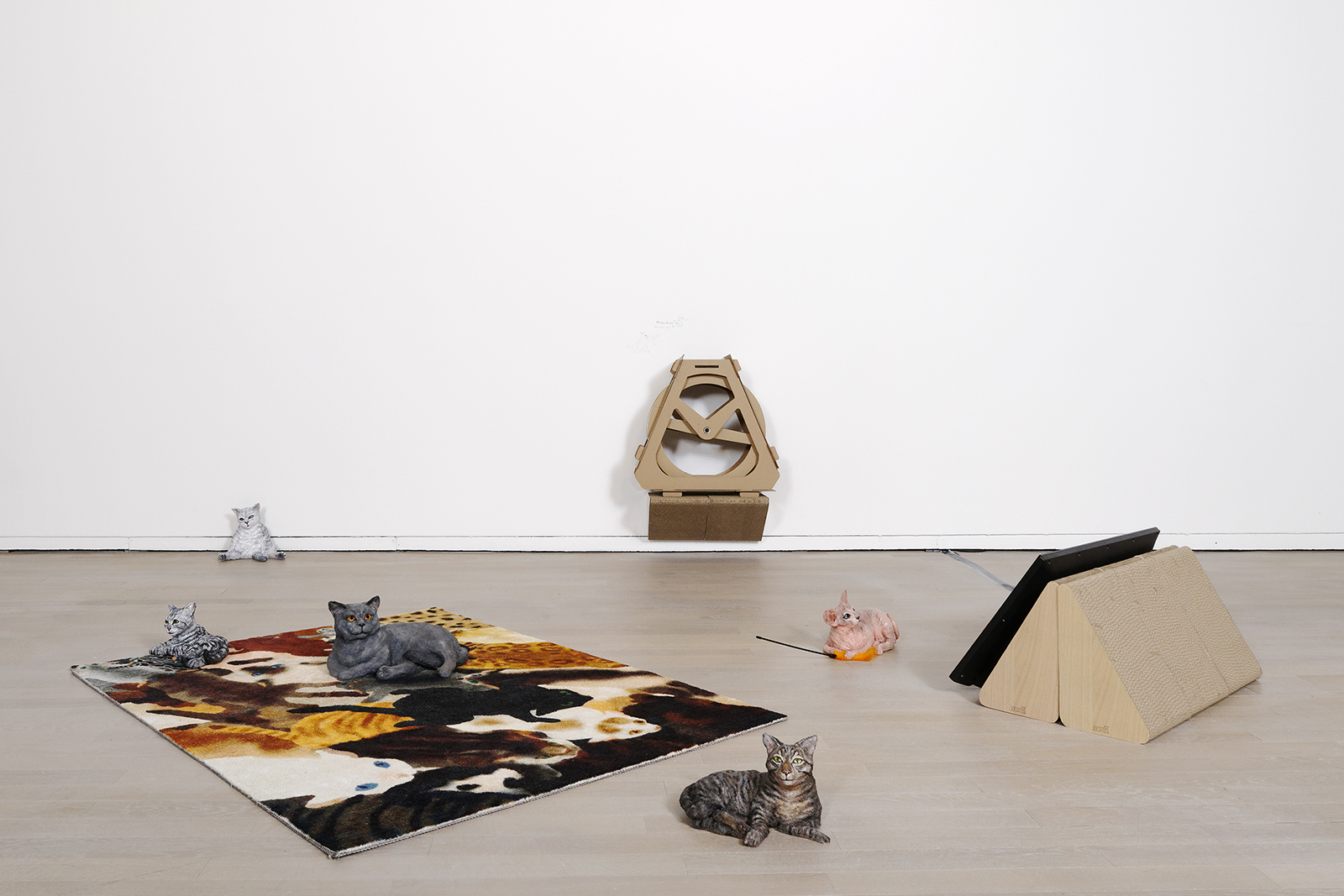 A conversation between curator Charlotte Laubard and anthropologist Emmanuel Grimaud

In this interview with Charlotte Laubard, the French anthropologist and India and Hinduism specialist Emmanuel Grimaud revisits some of the fascinating experiments and cinematographic research in which he tackled the inter-subjective borders…