Born in Yverdon, Yamina Zoutat has lived in Paris since 1990. Her first feature film, Retour au Palais, won the Sesterce d’argent in the international competition at the Visions du Réel festival. It was distributed in France by Shellac. Her first film, Les Lessiveuses, won the Prix de la Création at VDR and was adapted for the opera stage. Zoutat wrote the libretto and directed the video production of the show. Before that, she worked for over ten years as a court reporter, following the trials of Maurice Papon, Marc Dutroux, and the RER Saint-Michel attack, among many other criminal cases. 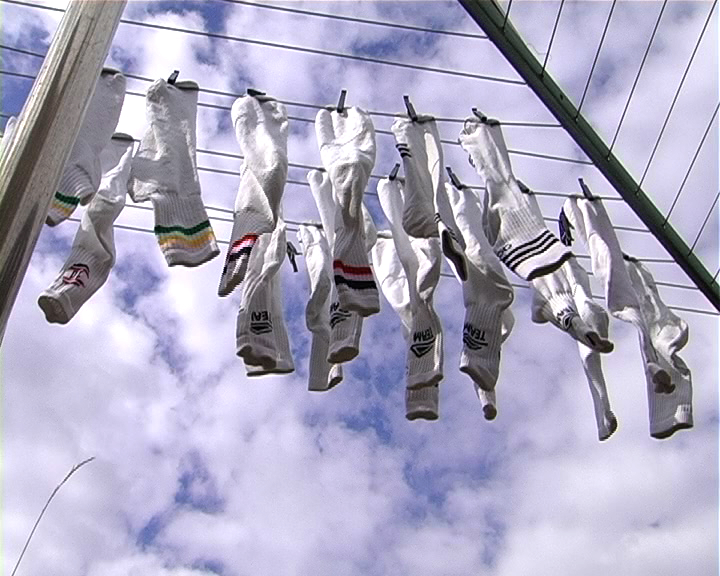 There is a unique sort of drama to court proceedings. It is this shaping of reality which sparked Yamina Zoutat’s interest in filmmaking when she was a court reporter. In her films,…