The complex of works RIDDLES consists in five projects and exhibitions that took place in 2017 on the High Line in New York, at C L E A R I N G New York/Brussels, at the Schinkel Pavillon in Berlin, in the Bosquet de l’Arc de Triomphe in the Château de Versailles gardens and at Haus Konstruktiv in Zürich.
The figure at the center of all RIDDLES exhibitions is that of the sphinx, a human-animal composite being present in all civilisations around the world, the beginnings of which date all the way back to the early history of humanity. In both Egyptian and Greek mythology, a protective function is attributed to the sphinx: the ability to guard humanity against potential enemies. In ancient Greece, it would also decide on life or death according to whether a riddle was answered correctly or incorrectly. Marguerite Humeau bridges the gap between past and present, hypothesizing that today’s surveillance systems, drones for instance, are directly descended from the ancient figure of the sphinx.
While researching the origins of the sphinx, the artist came across the Lion Man, a figurine 35’000 to 41’000 years old, found in 1939 in the Hohlenstein-Stadel cave in the valley Lonetal. This shows that sphinx-like figures were already being made in the Upper Paleolithic Age, a time when humans were exposed to wild animals and had not yet become the dominant species on Earth. Another observation support this theory: vultures and lions, that together compose the figure of the sphinx, and that are often represented in early representations of conflicts, are two of the rare species to be eating human flesh.
This led the artist to assume that early humans invented the figure of the sphinx as a protective deity to guard against enemy attacks. Humeau sees the sphinx as a hybrid of all menacing attackers, which it protects and also threatens. 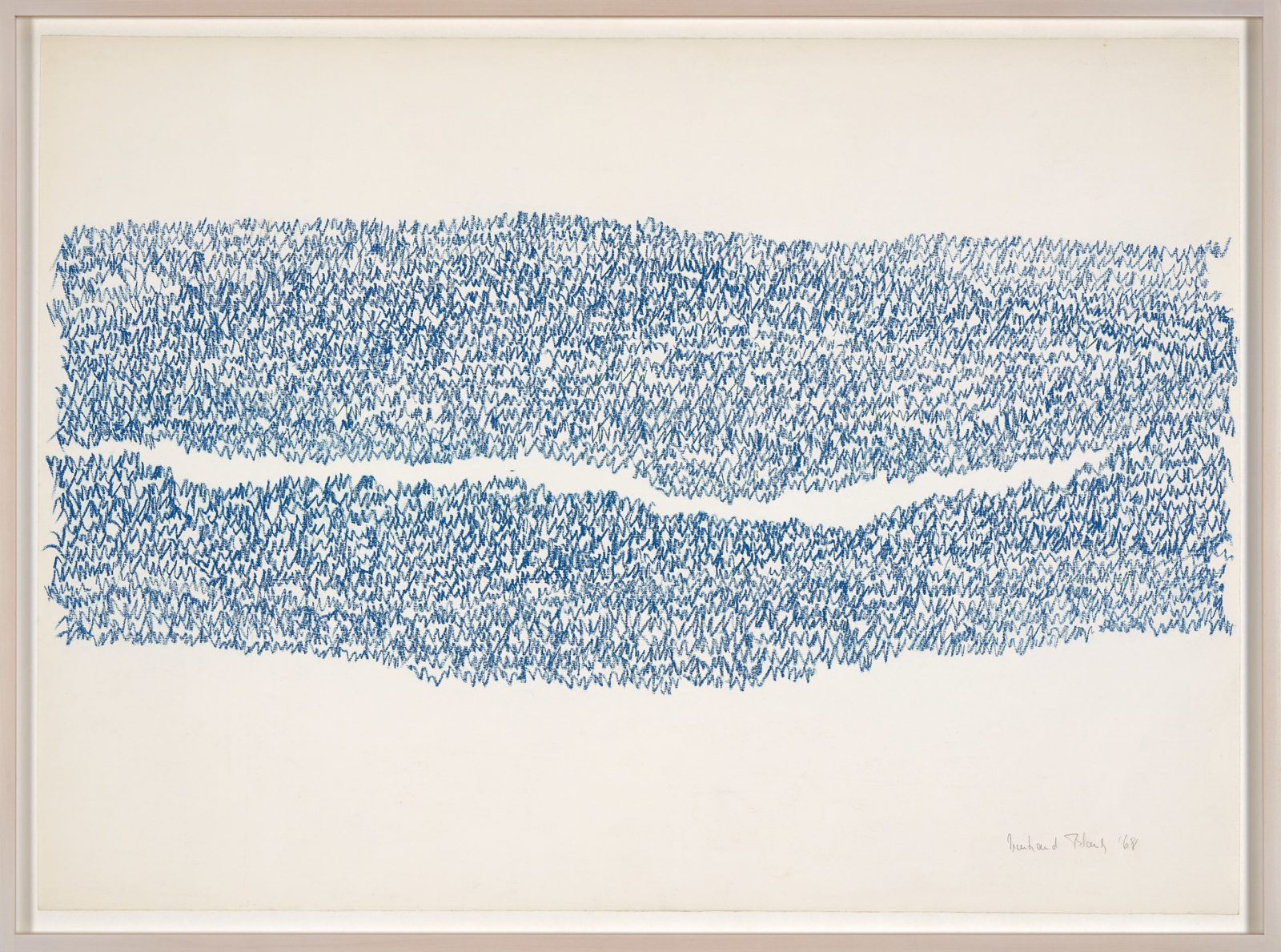 A history of legitimacy

In this podcast combined with a large body of images, Charlotte Laubard (HEAD – Genève, HES-SO) explores what she calls the ‘self-taught enigma.’ Multiform, this enigma questions the modes of art learning…

The architect and design theorist Mark Wigley has engaged in a re-evaluation of the notion of design, so as to uncover some of the features that led mankind to design its own…

Our age has been described as the age of winter – an ice age for possibilities. Faced with this ‘crisis of the future’ that the early 21st century is undergoing, Les Impatients…