The architect and design theorist Mark Wigley has engaged in a re-evaluation of the notion of design, so as to uncover some of the features that led mankind to design its own extinction.

From Darwin to the media theorist Marshall McLuhan, Wigley uses an evolutionist approach, starting from the premise that the evolution of bodies is determined by technological innovation. Through natural selection, climber primates became stone-throwing primates as the flint transformed their hands. Contemporary devices also shape and re-design us. The amazement into which the present plunges us prevents us from grasping the actual impact of technologies. The current ecological disaster arises from mankind’s inability to assess the repercussions of the new forms it is ceaselessly inventing.

Wigley pleads for an approach to design that proceeds from a backward step necessary to forward propulsion, as with walking. According to him, an ambitious design must not give the world the objects it demands. Through a retrospective gaze, it must instead deconstruct pre-existing forms that go beyond our conscience, including complex objects such as climate change or the global communication network.

Some concepts for a less harmful design conception

Yves Corminboeuf is a pioneer of sustainable design in Switzerland. A lecturer and delegate for sustainability at HEAD, he helps numerous organisations to take into account the ecological issues specific to their…

Space design, MA in Space and communication, Research Institute for Art and Design 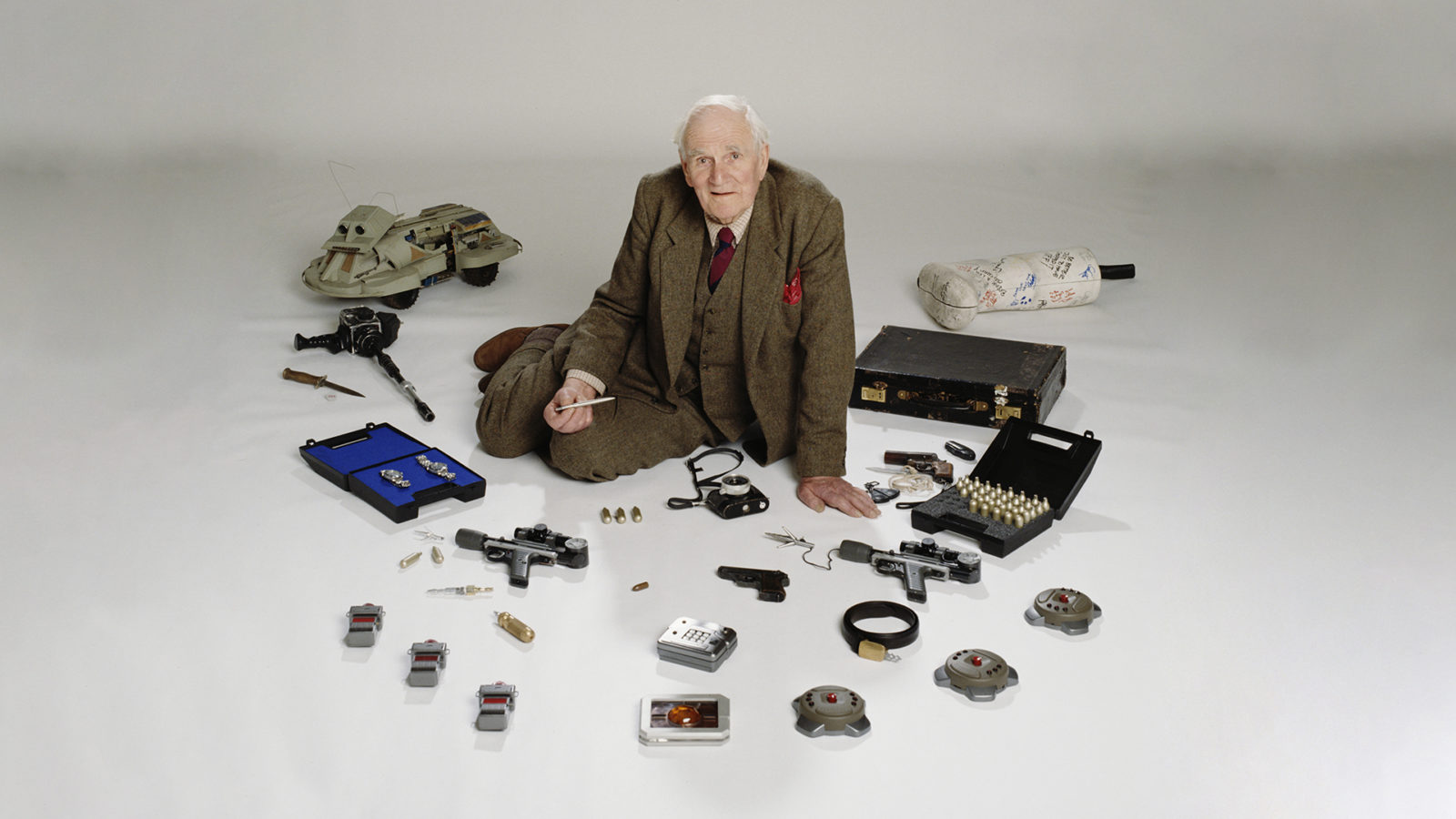 Design of the Mind

Cold War spy films bear witness to a polarity between overt technophilia and a critique of technology’s hold on the human mind. In this text, which prefigures an exhibition that Alexandra Midal…