Lauren Huret was born in 1984 and is currently living in Geneva, Switzerland. After a first MA degree from Bordeaux’s School of Fine Arts (2008), Huret moved to Geneva and graduated with a second MA degree in Fine Arts (WORK.MASTER option), from HEAD – Genève in 2013. Her visual work, which consists mainly of videos, performances and collage, reconsiders our ambiguous and confused relationship with machines, in particular with new technologies and the many unknowns they give rise to. Her works have been presented in venues such as La Panacée in Montpellier, Kunsthaus Langanthal, Hard Hat gallery and the Rath Museum in Geneva, and the Copenhagen Contemporary, while her performances have featured at the Swiss Festival for Performance at the Kunstmuseum in Luzern, the Schinkel Pavilion in Berlin, the Théâtre de l’Usine in Geneva and Les Urbaines festival in Lausanne. 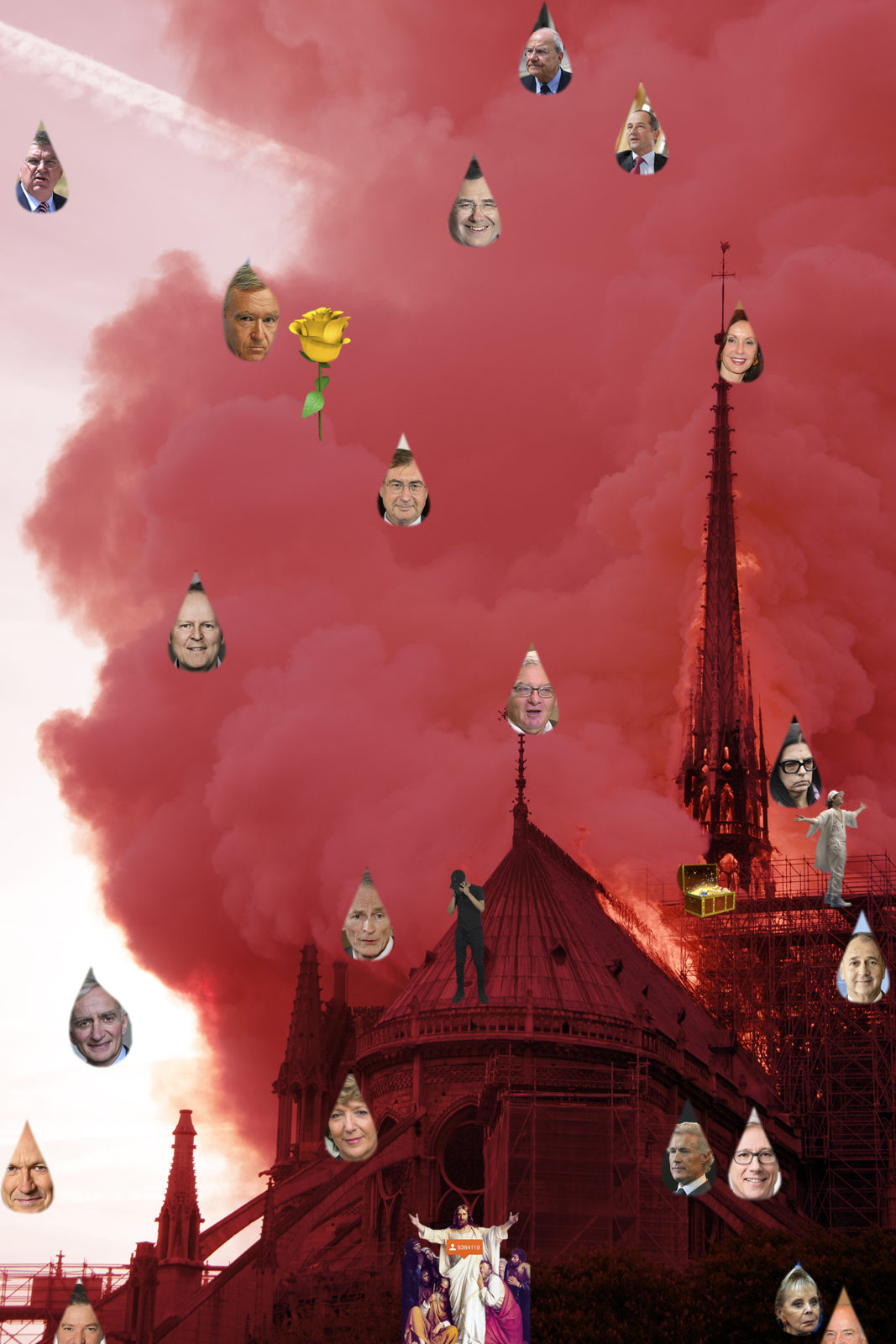 With the participation of the researcher Manos Tsarikis, the interdisciplinary research project “Body & Image in Arts & Sciences” attempts to measure how images affect us. What would be the psychological and…

Entirely shot with a smartphone and a facial recognition application, the video is composed of a collection of attempts to replace identity and unexpected trade between faces and objects. In search of…