Mathieu Triclot – Has the cyber-world become a reality?

A look back on a policy for information machines

Cybernetics has addressed all these issues, which have made a major comeback in the public discourse about technology, while also constructing a framework (in particular around Wiener’s public commitments) for political criticism of technology which it is interesting to revisit at this time. A cyber-policy involves several axioms which Wiener might spell out as follows: the mode of production of knowledge must be taken into account; information is not immaterial; information is not intended to be traded; governing machines are an illusion; “thinking gadgets” should be rejected and the myth of robots replacing humans, dispelled.
We believe these technological policy proposals are interesting on two levels. First, we hope to explore the scope of this cyber-policy in light of the contemporary situation. However, by doing so, our aim is not so much to find a key in ancient cybernetics that would help us understand the contemporary world, but rather to measure discrepancies and locate what might have become irremediably inappropriate or obsolete in the discourse on cybernetics. The cyber-movement has fostered a breakthrough in scientific and technological innovation as well as both philosophical and political reflection on these innovations. These dimensions create an inextricable pattern that echoes the trajectory of the cyber-group. The balance of science, technology, philosophy and politics that cybernetics involves provides a remarkable touchstone to assess everything that may have changed in contemporary set-ups. 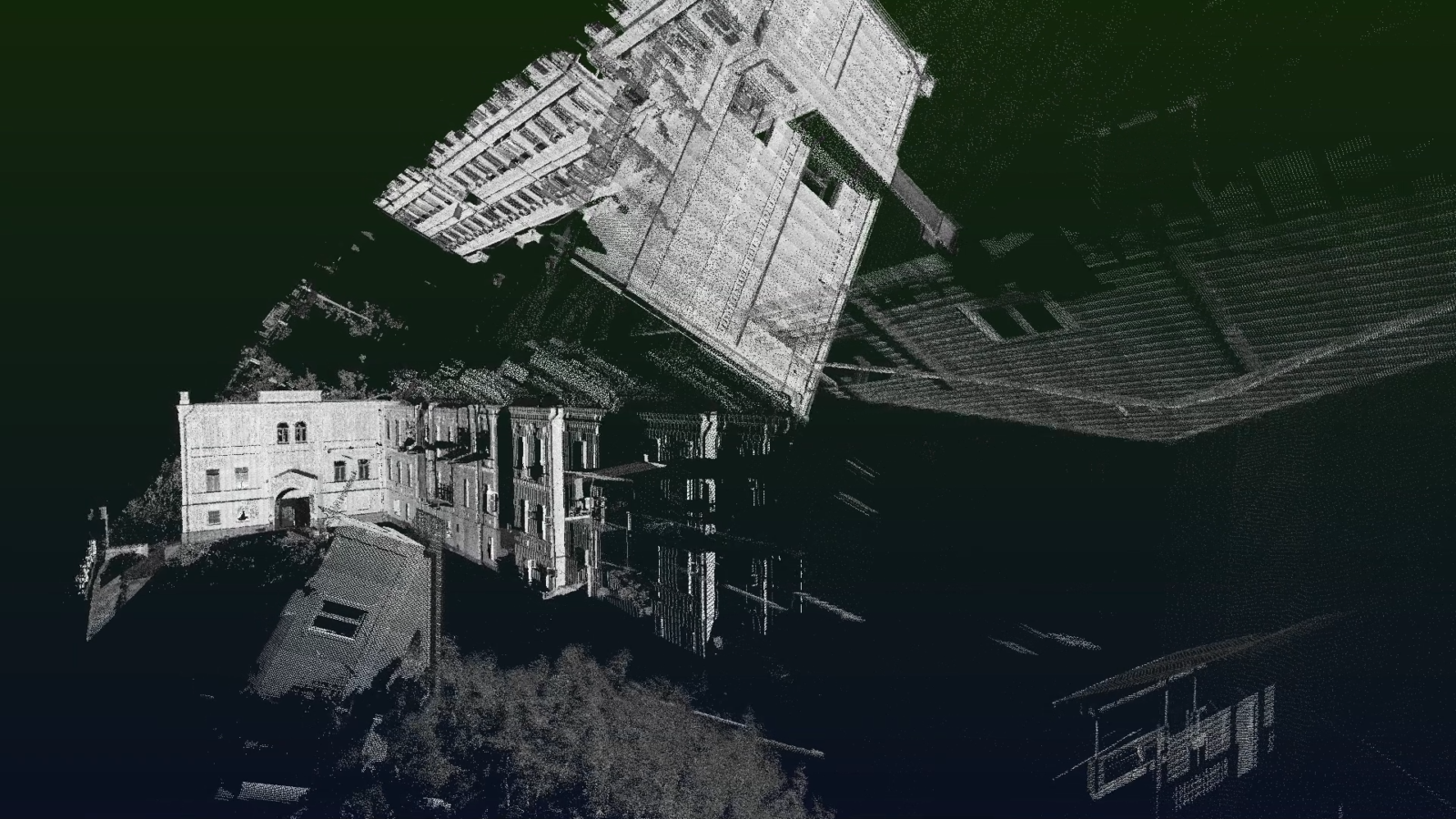 A lecture by Bahar Noorizadeh

This Talking Heads delocalised online gave the floor to artist and researcher Bahar Noorizadeh, who considers the alternatives that stem from art and art-research to block the machine-mania running our future. To…

The architect and design theorist Mark Wigley has engaged in a re-evaluation of the notion of design, so as to uncover some of the features that led mankind to design its own…

Our age has been described as the age of winter – an ice age for possibilities. Faced with this ‘crisis of the future’ that the early 21st century is undergoing, Les Impatients…