In contemporary art, migrants are mostly represented from a dramatic angle. The denunciation of their fate once they have arrived in Europe, the risks of crossing the Sahara or the Atlantic, and the makeshift rafts on which they pile up underpin the imagery associated with migrants in culture and in the media. In his thesis, Mbaye Diop takes a more poetic viewpoint, focusing on the reasons for exile. A collection of anecdote-filled stories from the migrants of African origin that he met forms a song which gives a singular voice, and thus dignity and equal status, to this Tukki Republic (a Wolof word meaning travel). Diop’s thesis also stands out for its graphic aspect, with a layout based on scans of fake passport pages.

The Badaboum collective was created in 2018 in Geneva during a workshop delivered as part of the [inter]action major in Visual Arts. Until 2020, Badaboum carried out a whole series of experiments,… 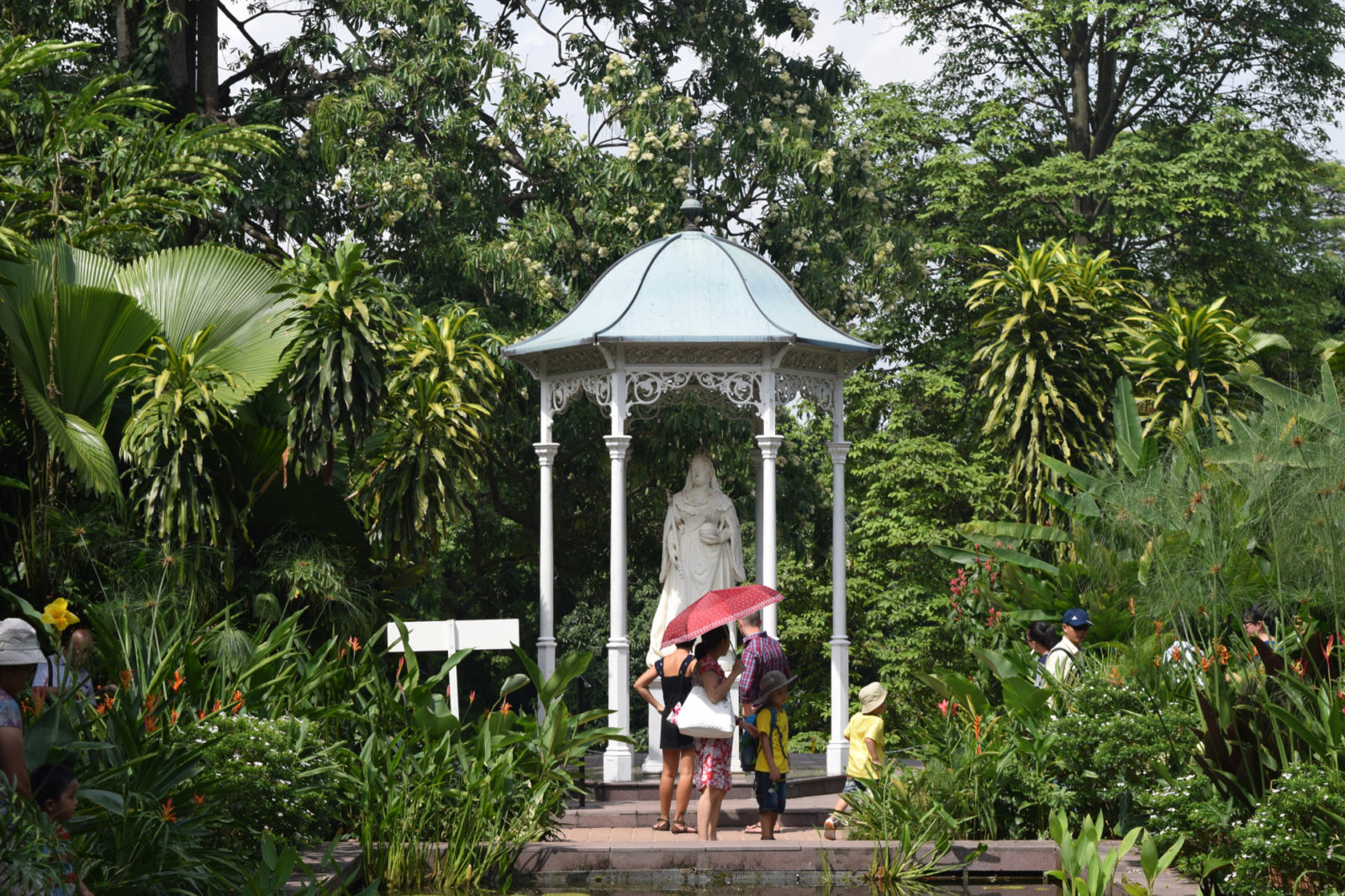 In 1996, shortly before the handover of Hong Kong to China, an artist sprayed the statue of Queen Victoria with red paint and disfigured it with a hammer. The meaning of this… 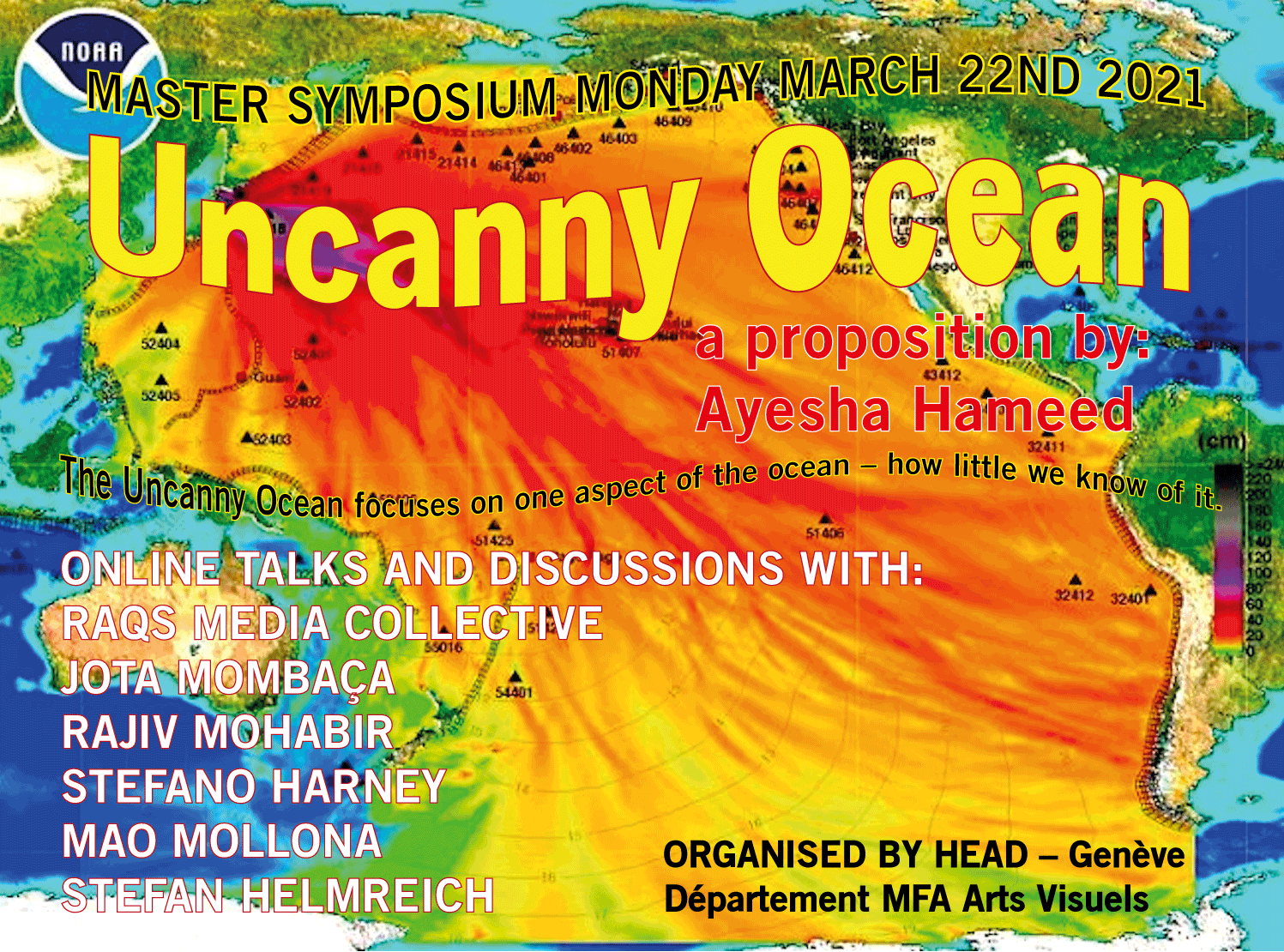